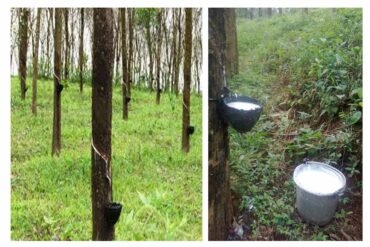 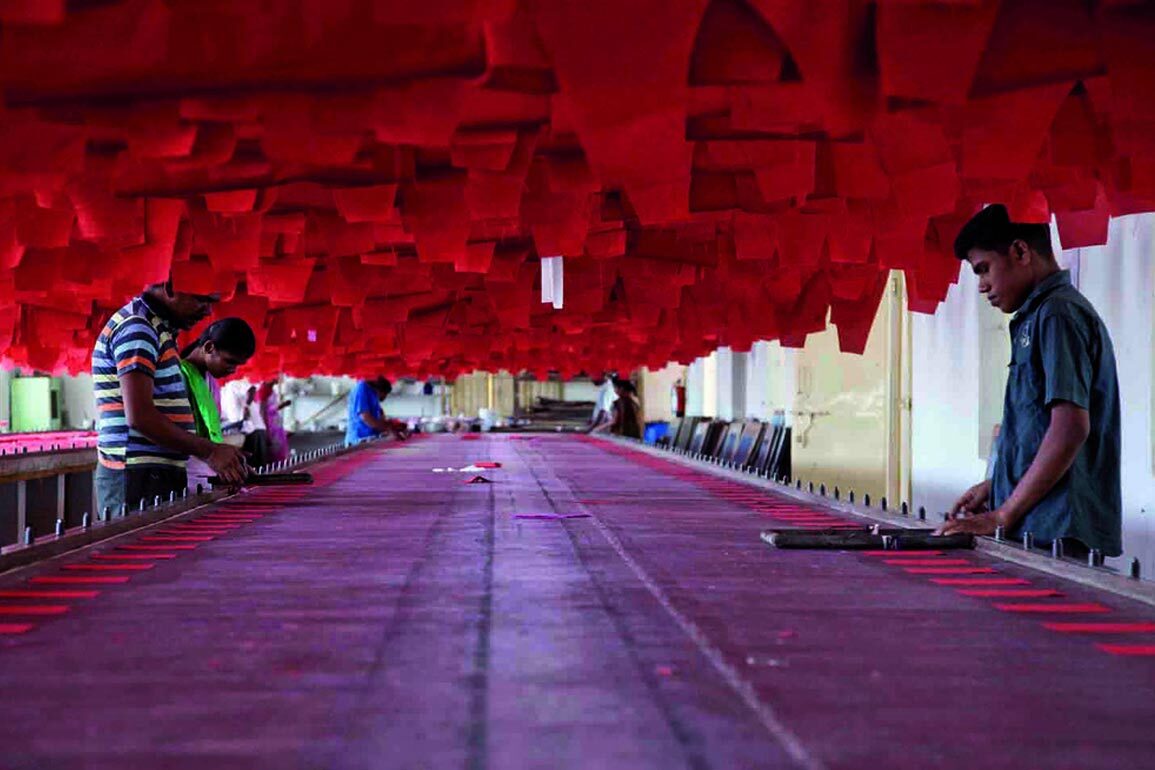 Prime Minister Narendra Modi’s self-reliance mantra is most welcome at a time when the country’s economy is suffering from a discomfortably slow-to-negative growth, following the nationwide phased lockdown measures to restrict the spread of Covid-19, compressing industrial production, market and throwing tens of millions out of job.

Modi used the Confederation of Indian Industry (CII) platform earlier this month to assure the business community and investors that “you move two steps, and the government will support you by taking four steps forward… I stand by you… Trust me, getting growth back is not so difficult.” The prime minister said, “We need to invest in such a robust supply chain which will strengthen India’s participation in the global supply chain…. It is important that we manufacture products that are ‘Made-in-India’ and made for the world. Can we set new targets to reduce our imports?”

The prime minister’s spirited exhortation should not be construed as a critique of the business community and investors in India. However, the fact remains that thanks to its inefficient and regressive tax department, tax laws and rampant corruption, India remains one of the most difficult places to do business in the world. For an economy of its size and aspirations, this is also bad news for a country that aspires to return to eight per cent-plus growth rate in the medium term in order to create jobs and lift a huge mass of its citizens out of poverty.

In India, It has been easier to run away with massive financial frauds from government banks than making honest business transactions. Tax harassment is widespread. A good number of large investors in India, both domestic and foreign, are under severe pressure of ‘tax terrorism’.

It may be time to make a serious self-assessment to find out why India, the world’s biggest democracy and the second most populous nation does not figure anywhere close to some 100 top countries in the IMF list when it comes to doing business. The government and its tax department must indisputably appreciate that businesses create jobs, leading to higher incomes, higher growth and higher taxes. This is a self-fulfilling cycle which can take an economy from strength to strength.

However, if the conditions for doing businesses are not conducive, it is hard for any economy to move forward. In such conditions, inherent strengths such as a large and growing working-age population and higher savings can’t be used optimally. India is placed almost at the bottom in the world in contract enforcement, the very basis of a functioning market economy. It is virtually impossible for an economy to move to a sustained growth path without having an efficient contract enforcement mechanism in place.

Most manufacturing industries lack in global price competitiveness for their products because of one major reason: input costs, except for labour, are very high. All major industrial inputs, including electricity, petrol, diesel and transportation, are considerably costlier in India than in most other globally competitive economics such as China, South Korea, EU countries and even Japan, which has no coal, iron ore and very little petroleum. Input costs in India are high because of high taxes and levies.

The massive fall in global petroleum prices this year had little impact on petrol, diesel and other petro-products prices in India as both the central and state governments raised the domestic duties to ensure that their revenues do not shrink. The GST does not cover petrol and diesel. The issue of inclusion of petrol and diesel under the Goods and Services Tax has been in the public domain since even before the GST implementation. The issue should be resolved soon as it will benefit both industry and consumers.

Investors across the world are aware that the time taken to fight a dispute in Indian courts is roughly three times more than that in OECD countries. Similarly, India has been ranked lowly in terms of resolving insolvency. Global rating agencies feel that both starting and liquidating a business is rather more difficult in India when compared with the rest of the world.  Just opening a few sectors to foreign investment in the name of reforms will not do the trick. India needs to undertake far more basic tasks to become a good place for doing business than holding grand ideas such as reforming labour laws and the like. The Indian industry enjoys the cheapest labour cost in the world. Today, the job is contracted across the industry in India. Last year, the government firm, BSNL, alone sent over 1,00,000 employees out of job under a so-called voluntary retirement scheme. Public sector bank restructuring will lead to a bigger job cut.

The finance minister, in her 2020 budget speech, announced complete tax exemption on the interest, dividend, and capital gains earned by Sovereign Wealth Fund of foreign governments for investments made in infrastructure and other notified sectors before March 31, 2024, subject to a minimum lock-in period of three years. This tax-free regime was created to attract long-term funds of foreign governments to invest in India’s priority sectors. To encourage investments from domestic investors, the finance minister should have introduced an exclusive capital gains tax regime for financial assets, whereby investments in equity and debt instruments are taxed similarly for both Indian and foreign investors.

Tax on unlisted equity should have been reduced to no more than 15 per cent with no cess/surcharge.  Investments in startups should have been substantially incentivised. This could enable investors to choose investments based on risk and reward suitable to them, rather than on tax considerations. The discrimination between foreign and domestic investors needs to be rectified. Simply put, the country can’t become “Atmanirbhar” under the current repressive tax regime. The prime minister would probably do well to first induce the tax department to become more business-friendly and link tax collection with the business growth.

Cover Image – A textile factory in Tirupur, Tamil Nadu; By arrangement with IPA 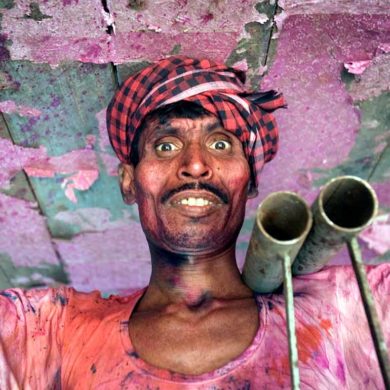