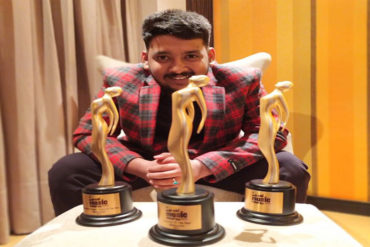 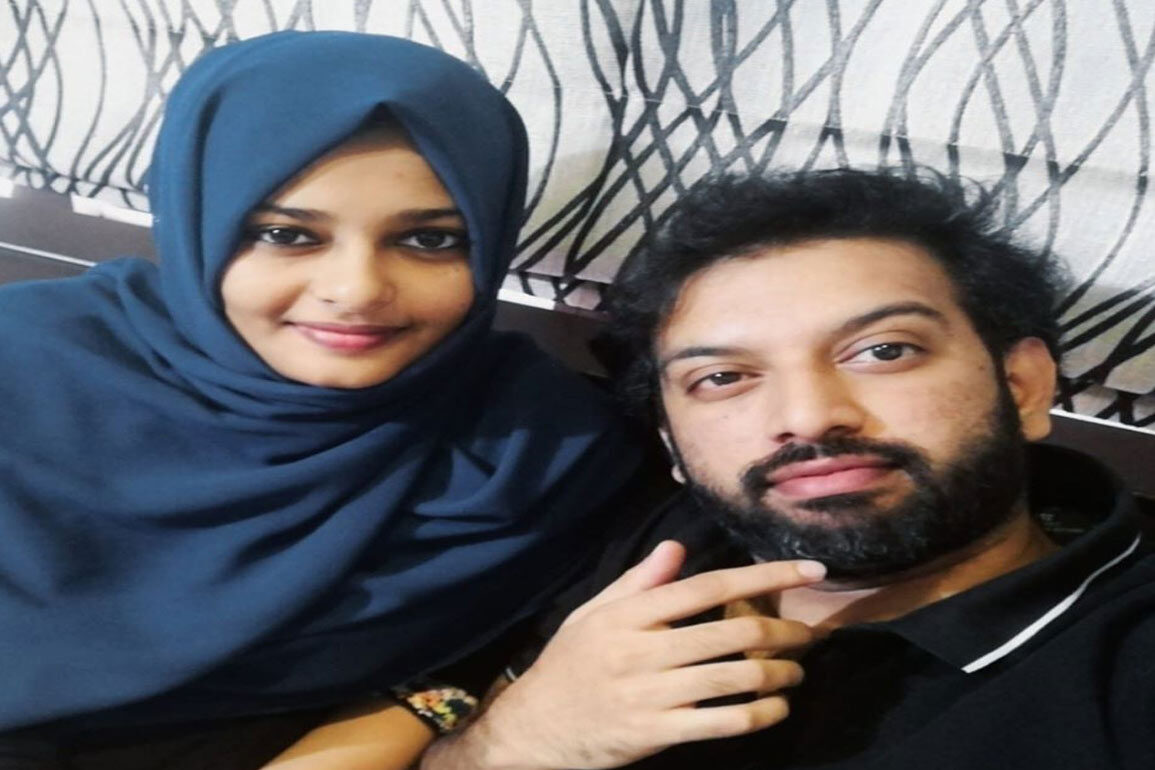 The controversy that erupted after the announcement of as many as four films earlier this week based on the life of one man, Vaariyamkunnam Kunhahammed Haji ,who was at the forefront of Malabar Rebellion in 1921 witnessed an unexpected turn today when one of the two scriptwriters, Ramees Mohamed, announced his withdrawal from the project.

The director of the big-budget film Vaariyamkunnan, Aashiq Abu, announced on Facebook that Ramees Mohamed who has been doing research on the film for a long time now would not be part of the film anymore.

“I am fully against the political views of Ramees. It seems he would also disagree with my political views. Discussions with another director about doing this film had started years ago and right from beginning Ramees was part of the project. I came to know him as someone doing research on this film three or four months ago. There have been allegations against him after the film was announced and I had sought clarifications over those allegations. On certain matters, he has acknowledged his mistakes and apologized in public. As the allegations have cast a shadow on his intentions, it will be up to him to give an explanation to the public. He is bound to convince the society and the team about his sincerity. Until then, he will not associate himself with this film as scriptwriter,” Abu said in his post.

The rightwing leaders including that of the RSS, the BJP, and the Hindu Aikya Vedi had unleashed social media campaigns against Ramees Mohamed by citing his activity on social media in which they allege that he had made derogatory statements against a woman who was harassed and, he had been an ISIS and Taliban sympathizer.

Mohamed in a Facebook post acknowledged some of his mistakes and issued an apology for it. “The rest of the allegations against me have been taken out of context to malign me. Even though it is a matter that affects me alone, now it has affected those who are associated with the film as well. So, I have to prove my innocence and until then, I will keep away from the film,” Mohamed said.

Rameez Mohamed’s FB post on June 23 said: “Back then, I was immature and was not politically correct. I later understood that a post of mine was anti-women and I have deleted it. It was a big mistake on my part and I have apologized for it.”

In an interview with television channel Media One, Mohamed said that he is aware Vaariyamkunnuth is the real enemy and certain people were making effort to ensure the film is not made. He made the decision to stay away from the film temporarily and he is confident of proving his innocence, he told Media One. On the controversy that he supported the Taliban, he said that he is a person who enjoyed films and that itself proves he is not a supporter of the Taliban.

Along with Prithviraj-starrer Vaariyamkunnan to be directed by Aashiq Abu which is expected to be a big-budget film of around Rs 70 crores, filmmaker and former MLA P T Kunju Muhammed has announced another film named Shaheed Vaariyamkunnan on the same topic. Ibrahim Vengara has announced that he will be making yet another film based on life of Kunhahammed Haji named The Great Vaariyamkunnan. The BJP state committee member and filmmaker Ali Akbar is also planning a film to be released next year in which he would be taking a critical view of Mappila riots in 1921, which is seen by the rightwing as an orchestrated attack on the Hindus in Malabar. All these movies are expected to be released next year on the 100th anniversary of the Malabar Rebellion/ Mappila riots of 1921.

Meanwhile, Akbar Ali has already started a fund-raising campaign on social media, and director Major Ravi has extended his support to him in making the film which will have a different take on Kunhahammed Haji and the 1921 uprising.

Leftist politicians and historians have rallied behind Abu, Kunju Muhammed, and Ibrahim Vengara pointing out that several historians had recorded Vaariyamkunnath Kunhahammed Haji as a freedom fighter who fought against the British. According to them, Kunhahammed Haji was a warrior who set up a kingdom of his own in Malabar and punished anyone who attacked and looted Hindu homes during the riots.

However, the BJP state spokesperson Sandeep G Varrier said that he along with his party members had pointed out that the team behind the film Vaariyamkunnan had mala fide intentions.

“There are several independent sources in history who have confirmed that the uprising which started as a political movement against the British turned communal, targeting both upper caste and lower caste Hindus, to create an Islamic state. Hence, neither Kunhahammed Haji nor the riots can be glorified. A well-known actor has been misled to don the leading role in the film. It is inconsequential that a scriptwriter of the film has withdrawn,” Varrier said. 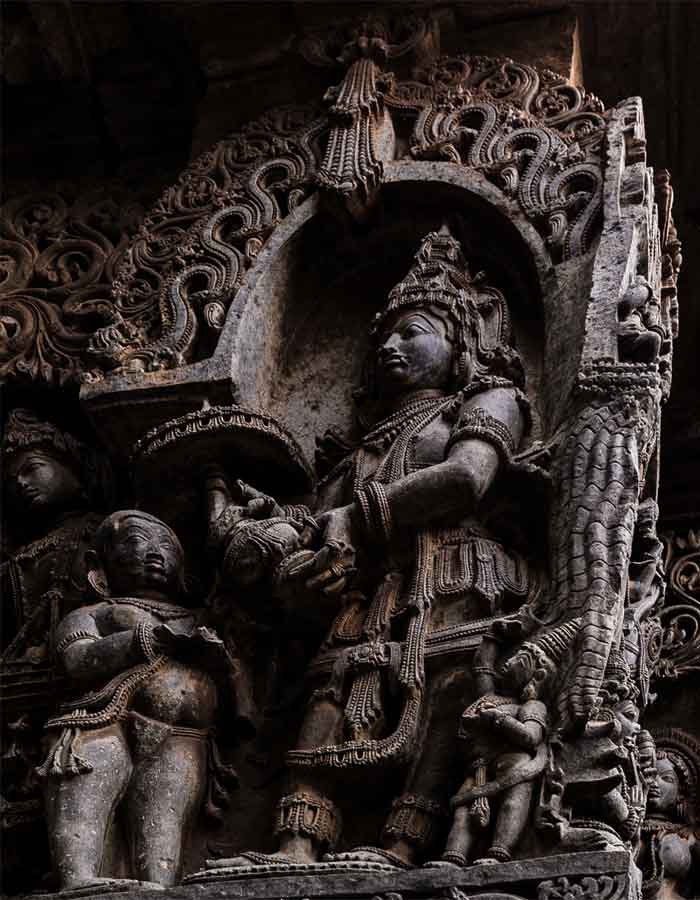