The chirping of the birds in Kondotty had a sufi cadence that day, perhaps it was a sign of the soulful music we were to experience by artists Shabnam Virmani, Sumangala Damodaran and Ehsan Ali on the first day of the IQRA: Kondotty Sufi Fest.

Kondotty, in Malappuram district, has a rich heritage of mappilla pattu and sufism. The history of Kondotty is enmeshed with the lives of the Kondotty Thangals, the 18th century Sufi exponents.

The two-day festival spread across Kondotty and its surroundings was a celebration of the rich culture of the region. Artist Riyas Komu, the curator of the festival, said, “Kondotty is a fascinating site as there were arrivals through the sea and across the land by Portuguese and Middle-Eastern merchants. The trade route was the integral link for the flourishing of local economy, arts and culture.”

The town was abuzz with tourists and locals gearing to venture into the world of mysticism. The audience spanning all ages sat under the big banyan tree to enjoy the myriad poetic forms and diverse musical genres. Vedanth Bharadwaj took the audience into the world of Sufi trance with his confluence of poetry and classical music and had them spell bound. His unique style of singing Indian classical and folk music set the tempo for the festival. 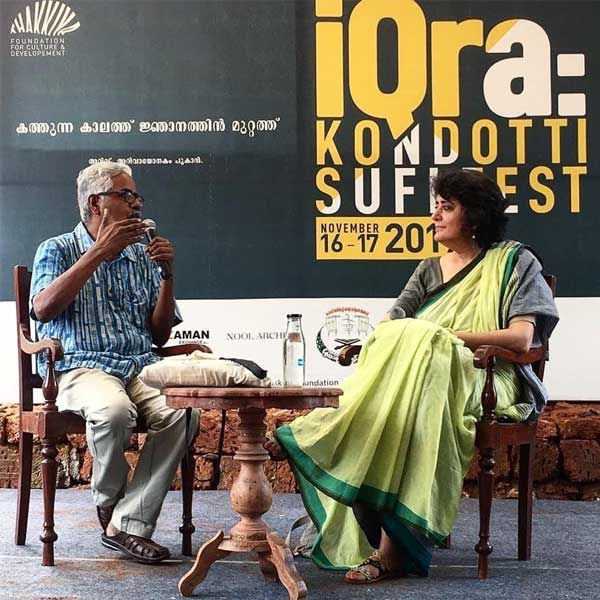 Organized by Thakkiya Foundation and Akshara Club, the festival celebrates the rich culture of Kondotty. The Sufi fest highlighted the mystical legacy and magnificent traditions of Sufi culture in the Malabar region. Its venues, Thakkiya and Qubba, were beautifully decorated with lights to celebrate oneness and togetherness. The music festival aimed to celebrate the spirit of togetherness addressing all ages, abilities, faiths, ethnicities, gender identities, and ideologies to imbibe the ecstatic expositions by practicing Sufis and a variety of artists.

Kuttappan Ashan through his Annavi pattukal showcased the coastal folklore songs in Dravidian tradition that originated in Kerala. The art form was originally known as pichappattu since it was sung by Buddhist monks. The colourful musical flourished among Latin Christians along the southern coast of Kerala. Folk singer Rashmi Satheesh and her band Resa’s songs like Pande Maranne and Ini Varunnoru Thalamurakku reverbrated through the night air.

Riyas explained, “Spiritual explorations and expressions crisscrossed and blossomed from time immemorial, while its history is also one that is scarred by colonial invasions and communal strife. Through the ebb and tide of time, Kondotty has remained a site of healing, reflection and spiritual exuberance.”

There were conversations on history, Sufism and music by eminent speakers like Professor Ilias (on Kondotty’s historicity), S Gopalakrishnan (music) and Shabaman Virmani. The festival also witnessed a poetic collaboration of Olam band with Anvar Ali and D Anilkumar followed by a concert by Mukthiyar Ali called Rohi Rang—Colours of Desert. 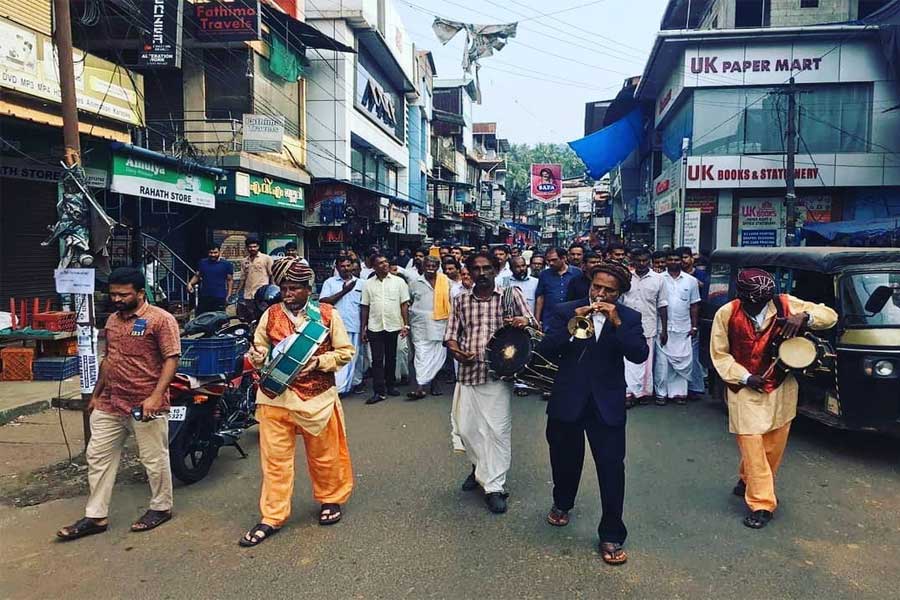 “This was a unique experience for us. Apart from enjoying the soulful music, we have learnt so much from this festival,” said Abdul, a college student and a local. Reflecting similar sentiments, Afreen, another local resident said, “We could never imagine a festival like this featuring some of the big musicians and scholars can happen in our small town. I hope we have more such events on a regular basis here. Such events give us the opportunity to connect with the world outside our town.”

Apart from musical performances and conversations, the festival also showcased works by artist P K Sadanandan, Anitha TK, Jigesh Kumar and K R Sunil. It also had a food court by the Kudumbashree unit. The festival began on Saturday with the traditional Muttum Viliyum, the ritual procession that was a part of the Kondotty Nercha. Oscar winner Resul Pookutty, Peruvanam Kuttan Marar, Sopana Sangeetham and Njeralath Harigovindan took part too. 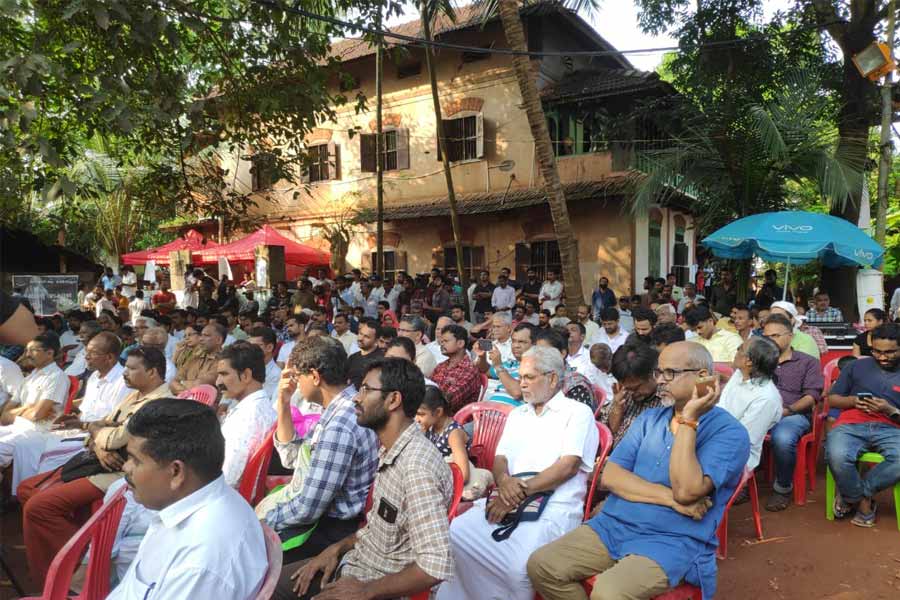 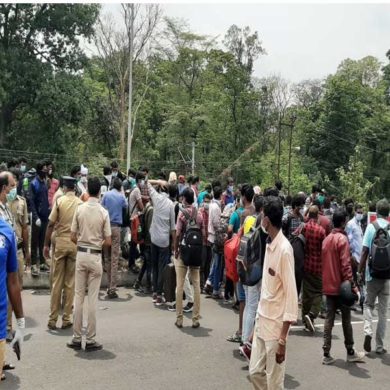