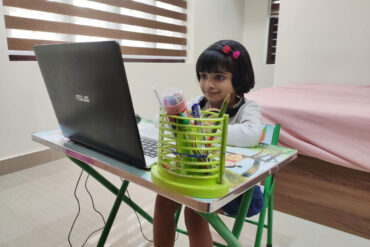 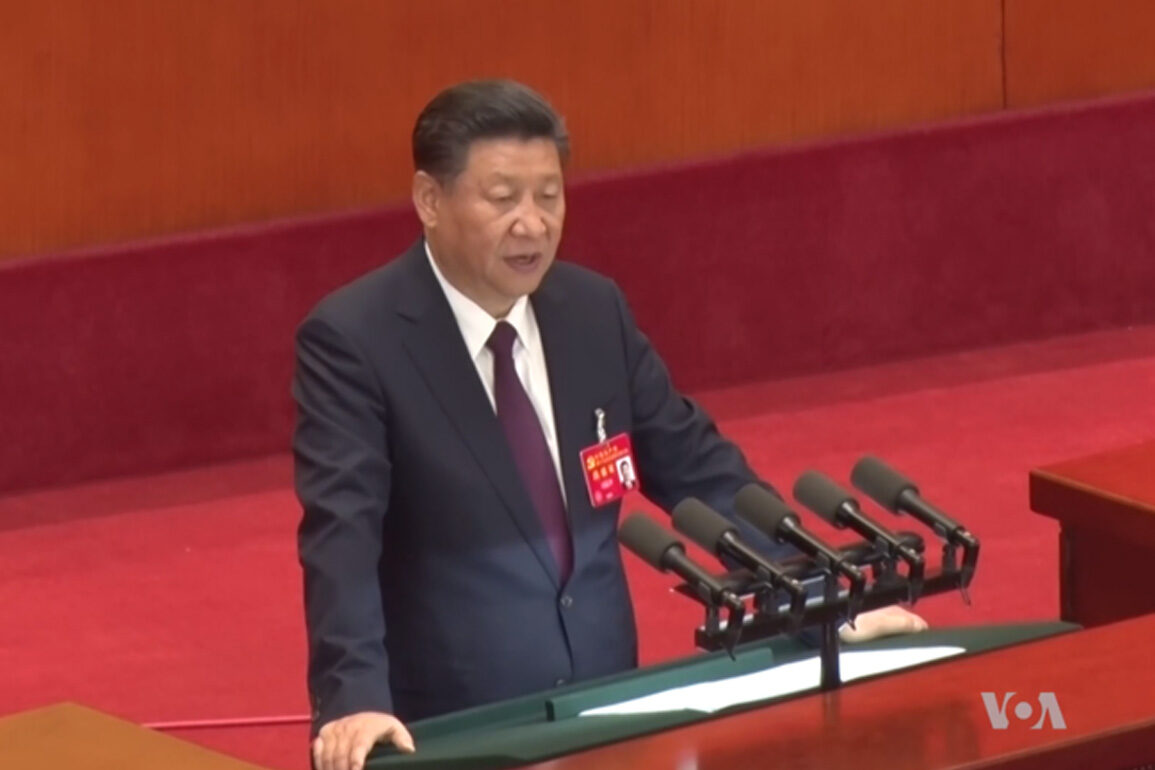 Chinese aggression against India seems unstoppable. What’s more, this incursions dates back to the 1950s. Long before Mao Zedong categorized China’s ties with India as “armed co-existence.” The transgressions which came with the ‘salami-slicing’ of India’s territory at the LAC has kept India permanently in flux right from 1962.

The 1962 Indo-China conflict was strictly speaking not ‘war’ and was left unconcluded by the PLA (it left the scene abruptly) because China wanted to come back at a later time to claim more and more of India. It also kept India on its toes is another matter. As they say, the Chinese are a people who plan for 1000 years ahead while the rest of the world is still battling infancy.

That said, it seems President Xi Jinping is in an all-fired hurry to rule the world by 2049; fulfil China’s ‘Century Goals’. The year 2049 is the 100th anniversary of CCP rule and holds great significance to a country wedded to xenophobia. That should not leave doubts as to whether China planned coronavirus to inflict and affect the world. Whether it was another instrument of ‘war’, to keep neighbourhood and developed rivals embroiled in an existential threat so that China remained free to rise to global pre-eminence.

For the record, China and the CCP have never hidden their global ambitions. But while China goes all out to keep its battles with neighbours ‘bilateral’, when it comes to its fights with the United States, and countries such as Australia, there’s an inclination towards multilateralism though never said with such clarity. This may be part of China’s ‘psyops’ which includes media war and psychological war.

Reading the state-sponsored Global Times and the People’s Daily, which also publishes China Daily, will give an idea of how China wages its multi-pronged warfare and how it prefers to ‘psyop’ rivals and opponents to surrender without firing a single bullet though Mao Zedong had famously proclaimed that “power comes through the barrel of a gun.” Apparently the Chinese after Mao concluded that Mao read with Sun Tzu made better strategy.

And that’s how it has been with India since 1962 and the humiliating rout of the Indian Army. The Chinese behaviour with India and assessment of India since then have not been flattering. It’s as if China wanted India to remain nervous and subservient. It may not have succeeded but the message was loud and clear that China-held/encroached territory shouldn’t be trespassed upon by India, but China would and could trespass at will anytime and anywhere along the LAC.

Evidently, China’s handling of immediate neighbouring countries— Vietnam and India; Japan and Malaysia—and rival power centres—such as the United States—are different. Russia conveyed no threat and therefore made it to ally. India, however, can neither be ally nor partner. Mao’s philosophy of “armed coexistence” comes in the way.

But India is food court to the PLA, which keeps nibbling away at India’s border, ‘salami-slicing’ at the shifting LAC. China’s ‘two-step forward and one-step backward’ tactic ensures that China is always one step ahead in real-estate terms. The latest PLA forays into the Galwan Valley, denied by Prime Minister Narendra Modi, are proof of Chinese perfidy, and PLA gluttony.

China genuinely believes Indians don’t figure in the same groove as the Chinese. Those of us who have had one-on-ones with the Chinese will vouch for the unspoken superiority complex that marks the Chinese psyche when it comes to the sub-continental. There are enough Chinese government think-tanks that conclude that Indians ought to be hand-held and shown the right path.

Needless to say, a grovelling Pakistan is largely to blame. Pakistan’s total capitulation to China is unparalleled. It’s gifting away swathes of ‘Indian’ territory in Pakistan Occupied Kashmir to China is proof of slavishness at its worst. The Chinese do not care a whit for Indian sensitivities because the Chinese do not consider Indians at par with the Chinese. For the average Han Chinese, the Indian is but a child. 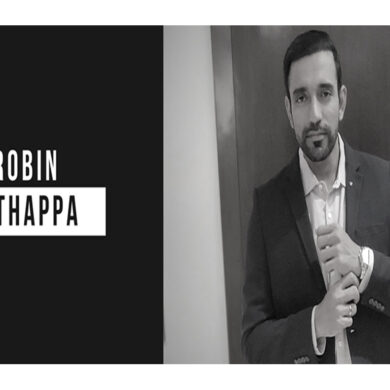