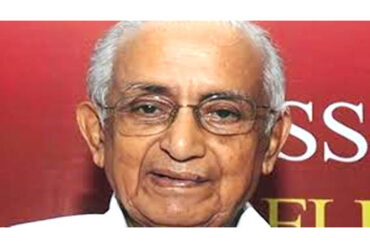 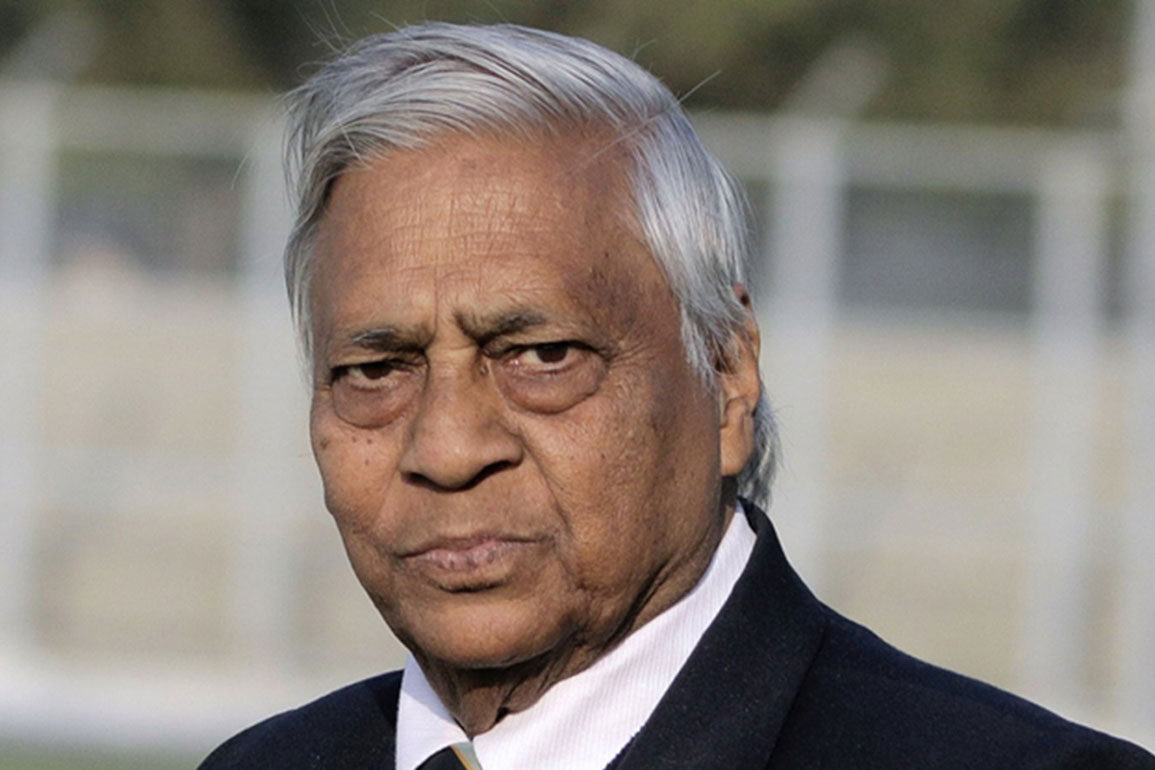 Almost all cricketing adjectives will perhaps remain associated with him and his career. It was unfortunate that he never played for India, resigned his fate to the thought that he was born at the wrong time, and that such was his luck. “Yeh sab kismat ka khel hai,” (this is a game of fate; he had told ESPNCricinfo). His longevity and success in the domestic circuit, nevertheless, assured India that they always had someone to fall back on in desperate times, alas the call never came. But Rajinder Goel kept toiling, mastering his art, bamboozling many a batsman and etching his name in the history books forever.

The left-arm spinner passed away on Sunday due to prolonged illness at the age of 77. But he played a long innings—Goel’s career spanned almost 26 seasons wherein he showcased his mettle and his guile, claimed most wickets in the Ranji Trophy for any player in India’s rich history, represented multiple domestic teams, made a mark against the big men of international cricket during ‘A’ team matches and in the ‘unofficial Tests’.

Goel remains the highest wicket-taker with 637 dismissals in the Ranji Trophy, and a total of 750 coming from 157 matches played between 1958-59 to 1984-85. The left-arm spinner recorded a grand total of 59 five-wicket hauls, and a total of 18 10-wicket hauls in First-Class cricket, maintaining an exemplary bowling average of 18.58 and an economy of 2.10, representing Haryana, Punjab and Delhi. He retired at the age of 42, but Goel never won the Ranji trophy as a player.

There were several occasions when Goel could only get close to India selection, but not any further. He played in the third ‘unofficial Test’ against Ceylon (now Sri Lanka) in 1964-65, and in 1979-80 he even claimed six wickets against the visiting Australian cricket team led by Kim Hughes. But in an era of spin domination, with the likes of his staunch and first-preferred rival Bishan Singh Bedi, Erapalli Prasanna, Bhagwat Chandrasekhar and Srinivas Venkataraghavan, the likes of Goel and even Padmakar Shivalkar were confined to the domestic circuit.

“Rajinder Goel was easily the most ‘contented’ human being I’ve known…I used to envy his sense of ‘contentment’ in my moments of turmoil..RIP ‘Goely’..You bowled yur heart out to keep Ranji Trophy alive..!!” (sic), wrote Bedi, with whom Goel was always compared when it came for India selection, on Sunday on his Twitter page. 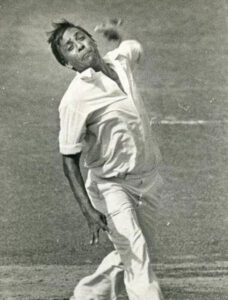 However, a chance did arrive for Goel to make his debut when Bedi was set to miss a Test against the West Indies in November 1974—the one best remembered for Sir Vivian Richards’ debut. Goel claimed in an interview to ESPNCricinfo that he was sure to be getting a chance, and a selector had in fact confided to him that he was certain to take the field. But when the team was announced on the eve of the Test, his name was not in the playing XI.

He told ESPNCricinfo, “After 30 I enjoyed taking wickets more. With every wicket the interest would build up and I would prepare myself to bowl the next ball. I never thought I would break VV Kumar’s record of 417 wickets. Then I reached 500, and then 600. The season I didn’t take close to 40 wickets, I used to feel that I had to work much harder next time.”

Despite his 26-year-long run in domestic cricket, Goel was never a part of a Ranji-winning team. He was however, the chairman of the Haryana selection committee when the Kapil Dev-led side shocked Bombay in the final at the Wankhede Stadium in 1991. He also selected the India Under-19 team that won the World Cup in 2000, the Under-15 team which emerged victorious in the Asia Cup in Malaysia and the Asia Cup (played in Bangladesh, 2001) winning Under-17 side. Goel also operated as a match referee in both men’s and women’s cricket.

Even though he could not play for India, Goel considered himself ‘honoured’ just to have got the opportunity to play for his state. But there were honours bestowed upon him—he was the Indian Cricket’s Cricketer of the Year in 1978-79, in 2007 he won the CEAT Domestic Cricket Award for Lifetime Achievement and he remains one of the only three cricketers who did not play for India but were honoured with the CK Nayudu Lifetime Achievement Award by the Board of Control for Cricket in India (BCCI). Shivalkar, Bhausaheb Nimbalkar are the only two cricketers alongside journalist KN Prabhu to have been given such an honour. 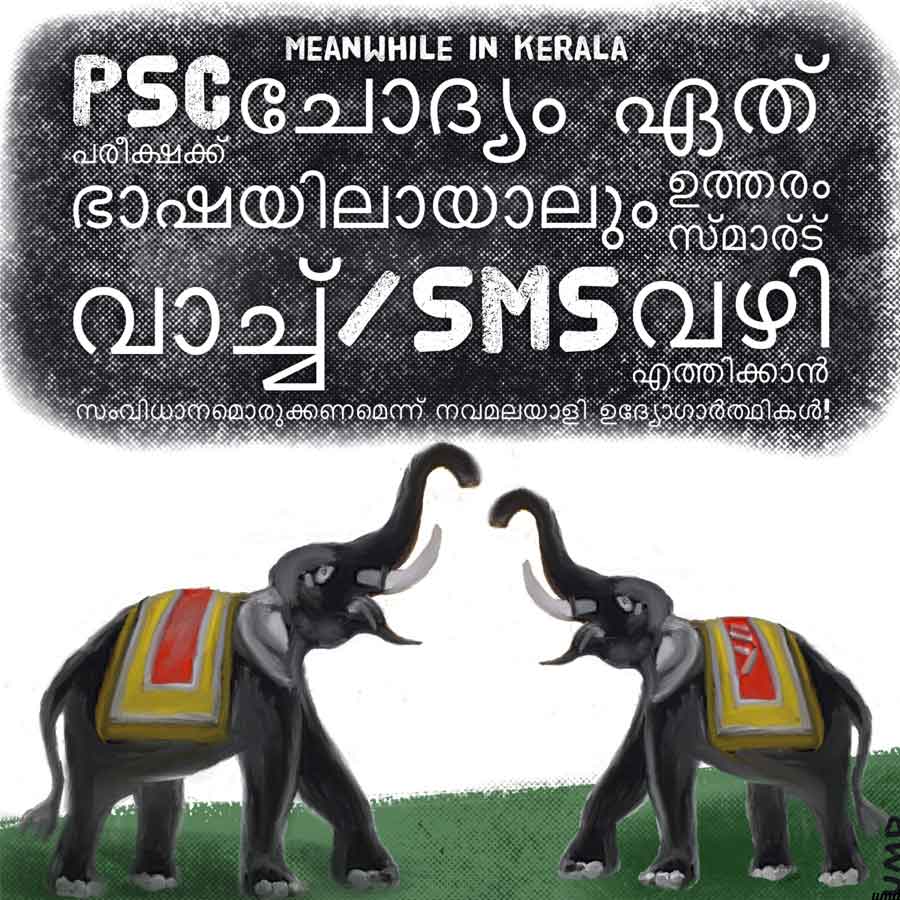