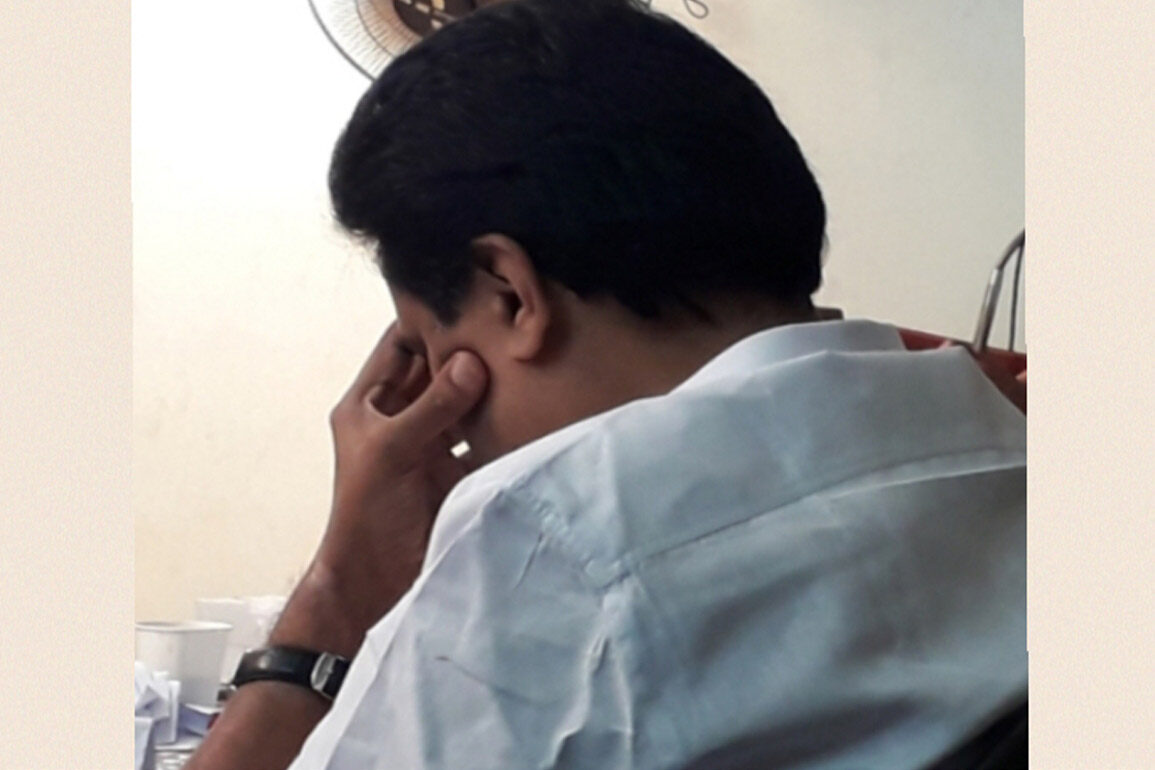 Thiruvananthapuram: The crisis in the UDF over the post of Kottayam District Panchayat president reached a flashpoint with the United Democratic Front (UDF) informing the Jose K Mani faction of Kerala Congress (M) that it was being expelled from the Congress-led Front on Monday after a meeting of UDF leaders.

According to the The Kochi Post sources, Jose K Mani had been keeping in touch with the LDF camp and has got assurances from the CPI (M) of getting accommodated in the Front. However, the LDF has not yet responded to the new developments. Congress leader and MP Benny Behanan, who is also the UDF Convener, said that Jose K Mani was given ample time to change his stand on handing over the Kottayam Panchayat President’s position to the P J Joseph faction, as per the agreement reached within the UDF last year. However, he was not ready to budge. There was an understanding that the nominee of the Jose K Mani faction would step down as Kottayam District Panchayat president to make way for the Joseph faction’s nominee. “Even though there was such an understanding, the Jose faction publicly denied such an agreement existed,” Mr Behanan said.

The move to oust Jose K Mani faction comes after several rounds of talks between the UDF leadership and the KC (M) factions led by Jose K Mani and P J Joseph failed to reach anywhere. The issues in the KC (M) came to the fore after the demise of its chairman K M Mani. The differences between the two factions worsened after the LDF nominee pulled off a surprise victory in the bye-election in Pala in September 2019. Mani C Kappan, of the NCP and LDF nominee, prevailed over Jose Tom Pulikunnel, the candidate of the Jose faction supported by UDF, by 2943 votes. The by-election was necessitated by the death of veteran Kerala Congress leader KM Mani who represented Pala from 1965 till his death.

The present crisis followed the Congress decision to press the Jose faction to uphold their commitment in Kottayam. The UDF has also planned to bring a no-confidence motion in the panchayat. Meanwhile, the Jose faction has said that the move to oust them from the front was one-sided. They alleged that the UDF’s decision was taken under pressure from the Joseph faction.

The UDF leaders maintain that the post of Kottayam District Panchayat was part of the compromise formula worked out by the UDF leadership in July 2019. The understanding was to make Jose K Mani’s nominee Sebastian Kulathungal of the Jose faction the president. He was later elected president of the Kottayam District Panchayat on July 25 with 14 votes in the 22-member panchayat. As per the understanding in the front, Kulathungal had to hand over the post after eight months, to make way for the Joseph faction to hold the post for the remaining six months. The Mani faction was given a longer period because it had four members supporting it while the Joseph faction had just two. 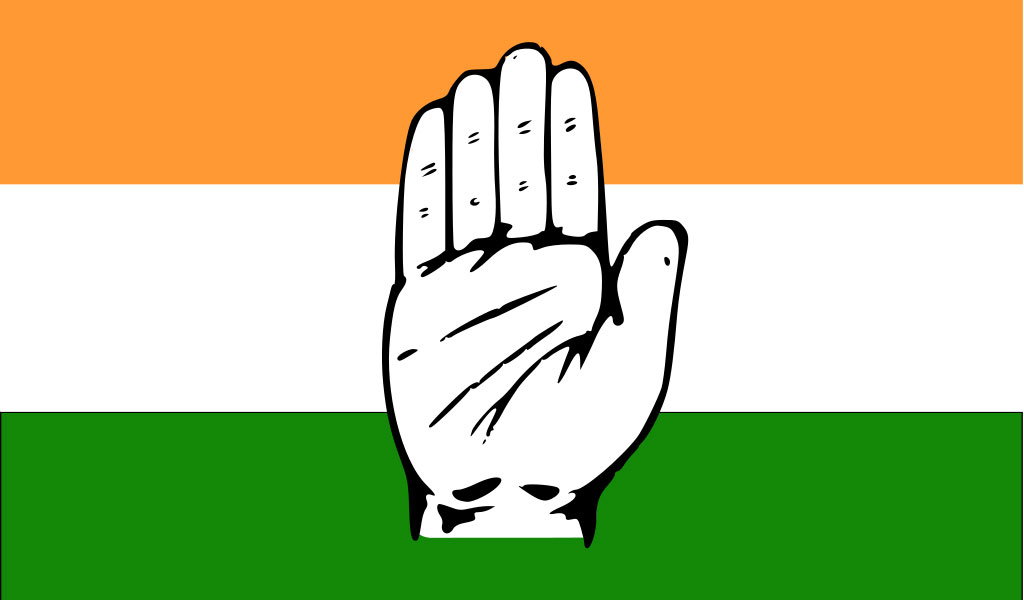