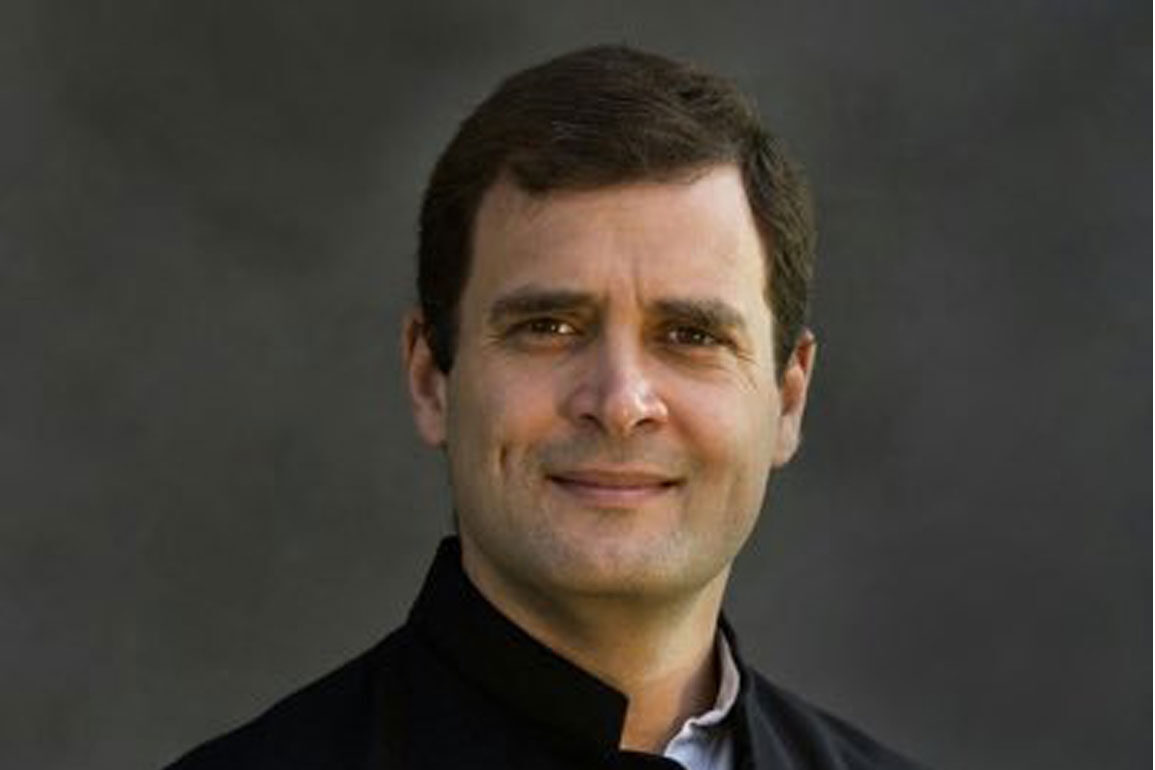 All is not well within the Congress, which is split wide open on the leadership question. While important leaders are increasingly frustrated with Rahul Gandhi’s behind-the-scenes control of the party, his decisions and positions on crucial political and policy matters, there’s also a strong support for him to lead from the front. While most agree that the leadership issue must be decisively settled to allay all fears and incongruity within the party as well in the media, the fact of the matter is it’s next to impossible during the lockdown. Restructuring of the party has been postponed owing to the emergency posed by the pandemic, even though Rahul himself has used the occasion to hold interesting Q&As with various economists, public intellectuals as well as medical professionals.

Nevertheless, there are rumblings within the Congress and internal criticism is now spilling out even from loyalists, resulting in their removal from official positions. There are some within the Congress who are not happy with Rahul Gandhi’s prodigal return theatre, as they favour a democratic process of electing a leader consensually and fix the matter once and for all. A majority within the Congress feels that the party must have a regular president before the Bihar assembly election later this year, while others feel no hasty decision should be taken until the pandemic crisis is behind us. Meanwhile, Rahul Gandhi’s interactive video sessions with personalities like Raghuram Rajan, Abhijit Banerjee and Rajiv Bajaj indicate that the party might be working towards re-branding Rahul Gandhi and bring him back to the top post.

After so many difficulties faced by migrant labourers, at last Prime Minister Narendra Modi has launched a Rs 50,000 crore rural jobs programme — the Pradhan Mantri Garib Kalyan Rojgar Abhiyan. The programme is supposed to help thousands of jobless migrant workers who moved back from the cities to their home villages during the lockdown imposed to stop the spread of coronavirus disease. After the lockdown, India’s jobless rate rose to over 20 per cent. The new scheme is supposed to offer 125 days of employment in 116 districts across six states, which would help a large number of migrant workers to earn the livelihood in this time of crisis. 12 central ministries and/or departments will participate in the scheme.

Nowadays, the Maha Vikas Aghadi coalition is in trouble due to the behaviour of Chief Minister Uddhav Thackeray and his extreme dependence on the bureaucrats. The Maharashtra Chief Minister is clearing files only after the chief secretary’s approval, resulting in the Congress leaders making noise about red tape. The most worried man at present is Sharad Pawar, the NCP chief, who has objected many times to the chief minister’s over-cautious bureaucratic approach.

Pawar believes that the only way to revive the economy is to lift the lockdown, while Thackeray favours the bureaucrats’ plea for a more gradual withdrawal of lockdown. At the same time, CM Thackeray has showed his inability to engage the Mumbai industry which should have played a major role in organising relief and healthcare. At the time of the cyclone that was supposed to strike Mumbai but passed it by, CM Thackeray did not consult his allies and went alone on aerial survey of Raigad district, while 79-year-old Shared Pawar, a cancer survivor, made a road trip to survey the devastated region. According to political observers, the government may fall due to internal differences in the Maha Vikas Aghadi coalition.

In the Rajasthan Rajya Sabha election, CM Ashok Gehlot displayed his political chops by winning two RS seats via quick thinking. Although the Congress had the support of 126 MLAs in which 107 belong to Congress and 101 MLAs were needed to win both the RS seats, but having seen the condition of Gujarat and Madhya Pradesh where the Congress MLAs left the party and joined BJP, CM Gehlot took action and complained to the anti-corruption bureau against the BJP. Gehlot had taken his MLAs in a resort in Jaipur and increased the security on Rajasthan-Haryana border, so that black money could not enter Rajasthan from Haryana and prevented horse trading. This result has once again proved Gehlot to be a Congress saviour before the Delhi high command, and has undercut his much younger rival, Deputy CM Sachin Pilot.

The all-party meeting called by Prime Minister Narendra Modi on Friday on the situation in India-China border landed in a controversy with the government not extending an invite to RJD, AAP, JD(S) and some others, leaving them fuming. Many parties shot off angry letters. Parties like RJD, AAP and AIMIM accused the government of playing politics on an issue of national sovereignty and not taking everyone together. Sources said the government had set a criterion to invite only parties with five or more MPs in Parliament for the digital meet, where the Prime Minister would brief the top leaders of parties and hear their views on the way ahead, in a repeat of what it did during a similar meeting on Covid-19 situation in April. However, RJD with five MPs did not get an invite despite having the requisite numbers while parties like CPI with three MPs attended the meeting. There are 27 parties in Parliament, which have less than five members, while 17 have more than five or more MPs. 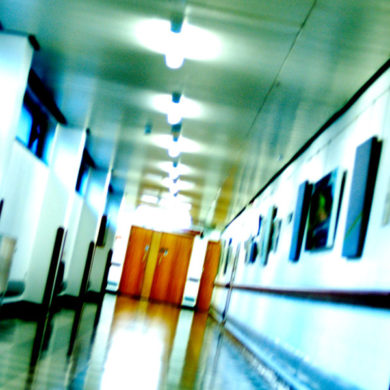 A surgeon and a virus