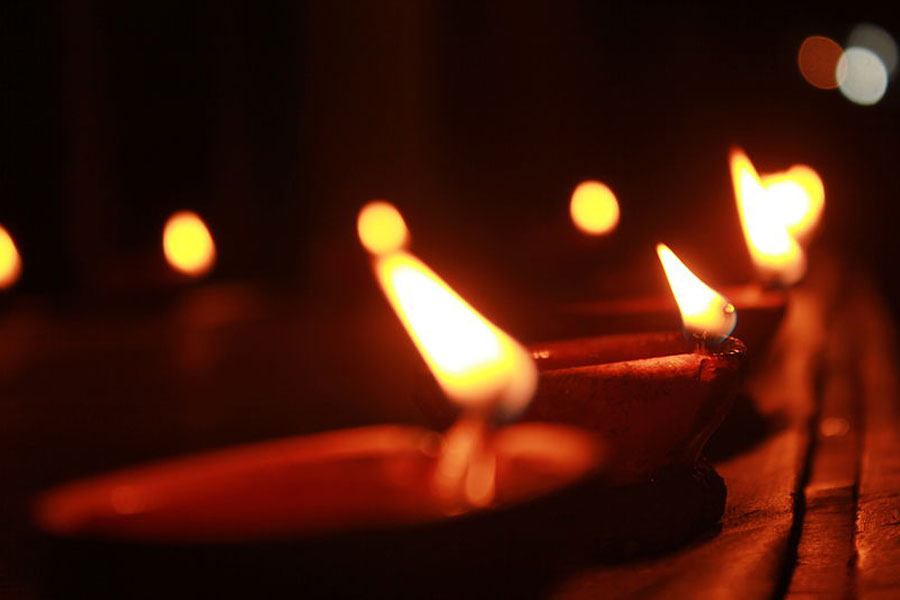 Searching for the old-world charm this Deepawali 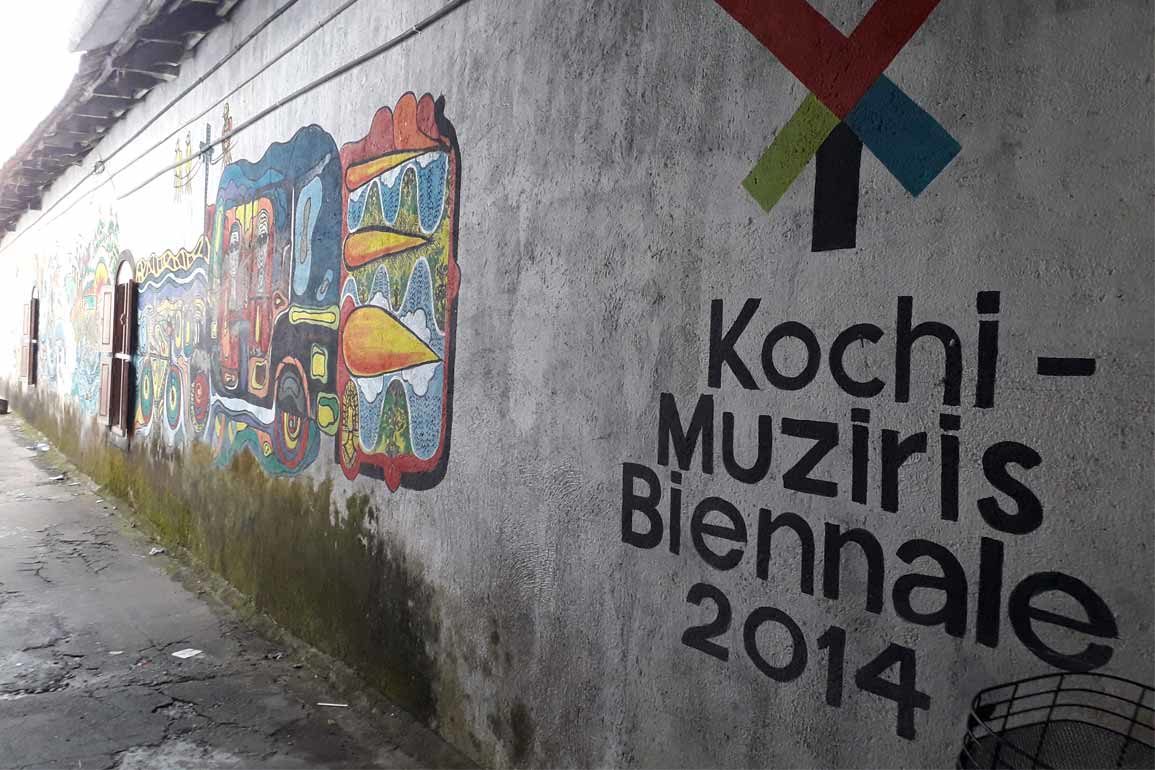 On February 28, Bose Krishnamachari, co-founder of the Kochi-Muziris Biennale, walked about the massive exhibition area of the ARCO Madrid Art Fair. He had been invited as a delegate by the Embassy of Spain and Instituto Cervantes. This was one of the most prominent fairs in Spain. Around 1300 artists, 500 collectors and 200 gallery owners took part. During the four-day event, there were 93,000 visitors. Bose gazed at large paintings hung on gallery walls, checked into book stores and listened to discussions on art.

But three weeks later, Bose got a shock when he saw a photo. The entire exhibition area had been converted into a quarantine zone as the coronavirus went rampant in Spain. There were many beds, in long rows, covered with pristine white sheets and pillows. “That’s when I realised the gravity of the situation,” he says.

Since the beginning of March, Bose has been in lockdown at his apartment in Mumbai. And, this was the first time in ten years, he has been with his family for so long. So, he has passed the time by playing cards, chess, and snakes and ladders with his children Aaryan, 17, and Kannaki, 14.

Aaryan is in class 12 at the Ramnarain Ruia College while Kannaki is in Class 9 at the JBCN International School. On May 27, they celebrated her birthday. Bose’s wife Radhika made a heart-shaped chocolate cake, with chocolate shavings on top, and placed a single candle on it.

Bose has also been leafing through albums of his children’s birthdays, his wedding and his many travels. “It triggered interesting memories,” he says. “I felt a keen sense of nostalgia. I have always taken photographs of my travels and made albums.”

In the early mornings, he goes to the terrace. At one side there is a green space. The Japanese green bamboo has grown six feet high. Using a hose, he waters the jasmines, roses and curry leaves.

On most days, he is in touch with the team members of the Kochi Biennale Foundation who are working from out of their homes and with the curator, the Singapore-based artist Shubigi Rao.

Bose is confident that the nearly four-month-long Biennale will start on time, on December 12. “Shubigi has short-listed the participants,” says Bose. “Now, only Kerala artists need to be selected. Before the lockdown happened, Shubigi had already travelled to 35 countries.”

Asked about the likely impact of social distancing, Bose says, “Public health and safety are most important. We are already in touch with museums and art organisations to learn the best practices for visitor management, communication, and sanitisation. There will be some changes in exhibition design.”

He is hoping that despite the funds’ crunch, the Kerala state government will support the art festival. “It will help revive tourism in the state and give a boost to the local economy,” he says. “People are keen to see it takes place. I’ve got calls from international gallery owners and collectors who want to book their hotel rooms in advance.”

He is hoping the Centre will also lend a helping hand because culture is one of the country’s biggest assets. “But, unlike Europe and America, we have not learned how to project and market it,” he says. In a recent webinar with Central government officials and festival directors, Bose urged them to open one museum in each of the 29 states but there was a lukewarm reaction. Bose feels that in India the awareness about the soft power of culture is yet to happen.

This year, despite the impact of COVID-19 on their economies, Germany, France, Canada and the United Arab Emirates have increased their cultural budgets. “They know they have to preserve their institutions,” says Bose. “Tourism contributes a lot to their economies.”

Bose is very appreciative of the Kerala state government, which is planning to open a major cultural centre in each of the 14 districts. “The state has become a front-runner by pumping in Rs 50 crore in each district. If the Centre can contribute Rs 100 crore to each of the centres, then the cultural investment will be proportionate to the cultural potential,” says Bose.

Meanwhile, regarding his artistic work, Bose has been doing some drawings. He could not go to his studio because it is too risky in Mumbai to step out. The city has one of the highest infection rates in the country.

As to whether the pandemic will have a damaging effect on art, Bose shakes his head and says, “On the contrary, there will be a heightened interest in art and culture. People have had the time to reflect on what are the most important things in life.” 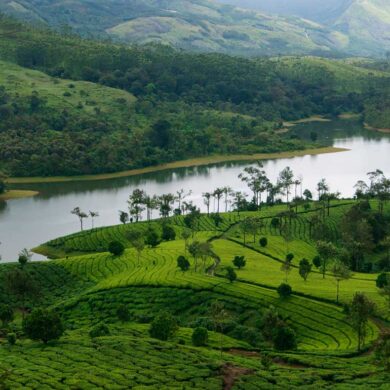