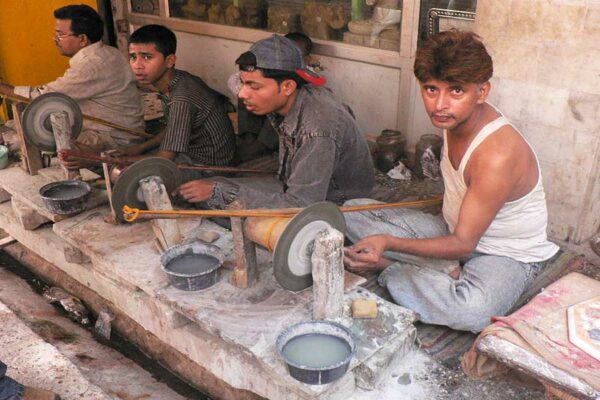 Time to track job losses in the Indian Economy

It is high time we tracked job losses in the country alongside the routine study of job growth. The government may disagree, for the country’s job scene looks truly dismal, if not alarming. This is partly because of the dwindling economic growth and recessionary pressure on a number of industries.

Imports adversely affect the local labour market. Falling exports contract it further. Companies in the sectors such as telecom, steel and non-ferrous metals, mining and quarrying, cement, engineering and transport, electronics and software, automobile, brown and white goods and banking among others, are chucking jobs. The so-called ‘voluntarily retirement’ in industry and banking is practically involuntary as surplus employees have little option. 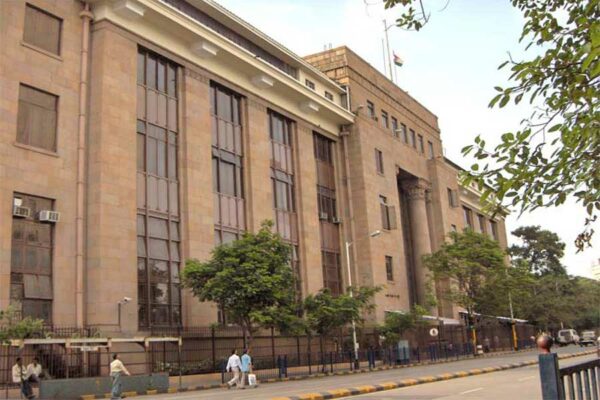 A Curious Case of Billionaire Promoters and Insolvent Companies

India may hold the third position on the list of countries with the highest number of family-owned business, after China and the United States, but not many of its family-managed public firms are as clean as their counterparts in most other large economies. The Credit Suisse Family 1000 report, last year, based on a study of 1015 companies of $250 million or more in market capitalisation each, listed 111 of such companies in India. Most of these companies are stock-exchange listed and controlled by family promoters. Among top 50 profitable companies globally, 24 were from Asia, with a total market capitalisation of $748 billion, of which 12 were Indian family-owned companies valued at $192.2 billion, the report said. However, these Indian companies are more of an exception than representing a normal trend. There are little to talk about thousands of India’s family-run public companies as the daily stock exchange list would suggest.

Therefore, the Credit Suisse list may be somewhat misleading. There are about 5,000 listed firms on the Bombay Stock Exchange (BSE) and National Stock Exchange (NSE), both based in the country’s financial capital of Mumbai. There are many common stocks between the two bourses. Although an overwhelming number of these companies is family controlled, only a few hundreds seem to be doing well. On the other hand, most family promoters seem to have built more personal assets than clean assets for their public companies. Forensic audit of over 200 companies facing corporate insolvency resolution action under the Insolvency and Bankruptcy Code (IBC) has revealed irregularities of over Rs one lakh crore, including possible diversion of funds. Almost all of them are family controlled.

The ministry of corporate affairs, which is responsible for implementation of IBC, is expected to initiate action against the promoters, directors and even auditors in some cases, although the ministry is stretched for manpower and resources. Apart from siphoning of funds, instances of transactions with related parties and several other irregularities are noticed, including involvement of large commercial banks. Forensic audit refers to an independent evaluation of an entity’s accounts and transactions to detect data and evidence of fraud and financial irregularities.