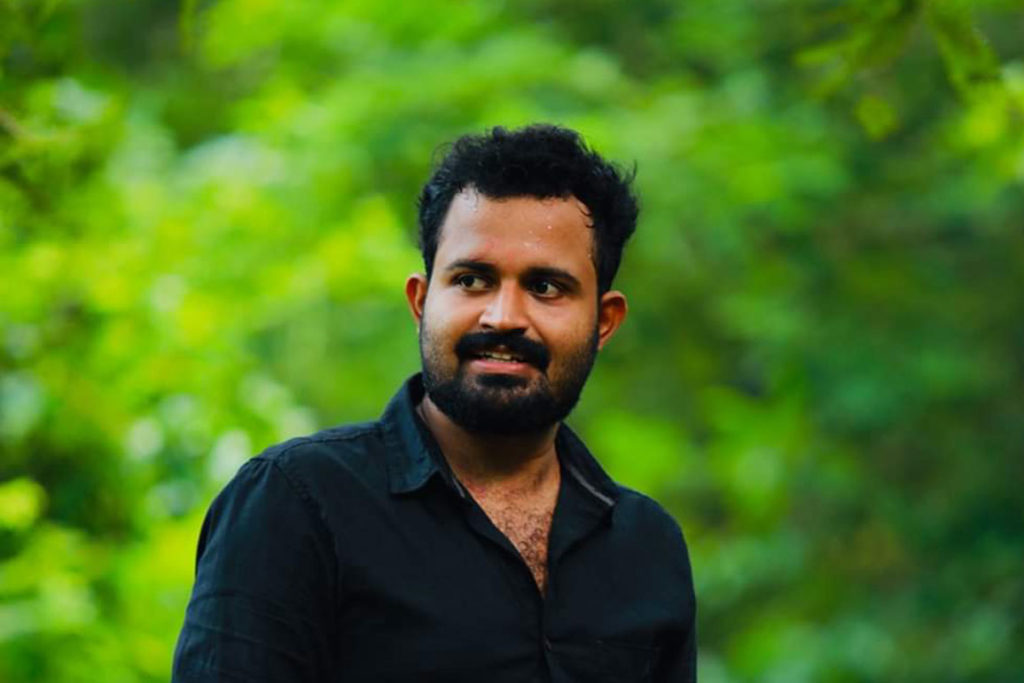 Nithin Chandran, a Dubai expat from Perambra, Kerala, who had helped his pregnant wife, Athira Geetha Sreedharan, 27, to file a writ petition in the Supreme Court seeking an early repatriation during the lockdown, died in his rented apartment early on Monday. The 29-year-old mechanical engineer, from Kozhikode district, breathed his last in his sleep after suffering, what is suspected to be, a massive heart attack. It was only a month ago that his wife had flown home to Kerala.

The couple had hogged headlines after Chandran’s wife Athira moved SC seeking permission to book a seat in the early repatriation flight home for their baby’s birth, even as India stubbornly refused to bring back thousands of its citizen stranded in the Middle East during the lockdown.

The couple filed the petition after the flights to India were suspended as part of the precautionary measures to stem the spread of Covid-19. The country, which then had no plans to repatriate the stranded citizens, later launched the Vande Bharat Mission to bring back the expats and Athira was on the first flight back home. Athira, who works as electronics and communication engineer in Dubai, was allowed to book a ticket on the first repatriation flight after the Consul General of India in Dubai treated her case with high importance presuming that her advanced pregnancy stage would become a hindrance to fly her home on a later date.

Chandran, an employee in a construction sector in Dubai, had a record of heart-related problems, and was receiving treatment for high blood pressure, according to his friends. He was an active member of various social help groups in UAE and was a main coordinator in a community collective called Incas Youth Wing, his friends said.

Though tied up with a hectic work schedule, Chandran later returned to volunteering for social service, after his wife flew home. His friends told the Gulf News that he even found time to distribute food kits for those affected by the Covid-19 pandemic and also organized blood donation drives.

He had even thought of quitting his day job and returning home after his work became too hectic to handle. But whenever he had time, he went to distribute food kits to the stranded citizens in UAE, his friends have said, adding that he was one of the main coordinators for blood donation.

Incas Youth Wing members told the Gulf News that they had only learnt about his death from one of his friends who had moved into Chandran’s apartment just for a couple of days as he was alone.

Incas that helped the couple to file the writ petition in SC and then sponsored her ticket as a token of appreciation for taking the pregnant woman’s case with high priority.  The couple, who had been active in social service as members of the Blood Donors Kerala-UAE chapter and the youth wing of expat organization Incas, stopped their volunteering work when Covid-19 ground the UAE to halt.

Chandran’s friends said his body was shifted to Rashid Hospital from his apartment in International City for Covid-19 testing before being taken to the police mortuary. The death of a selfless social worker, whose wife became the face of the stranded Indians in the Gulf, came as a shock to many expats. 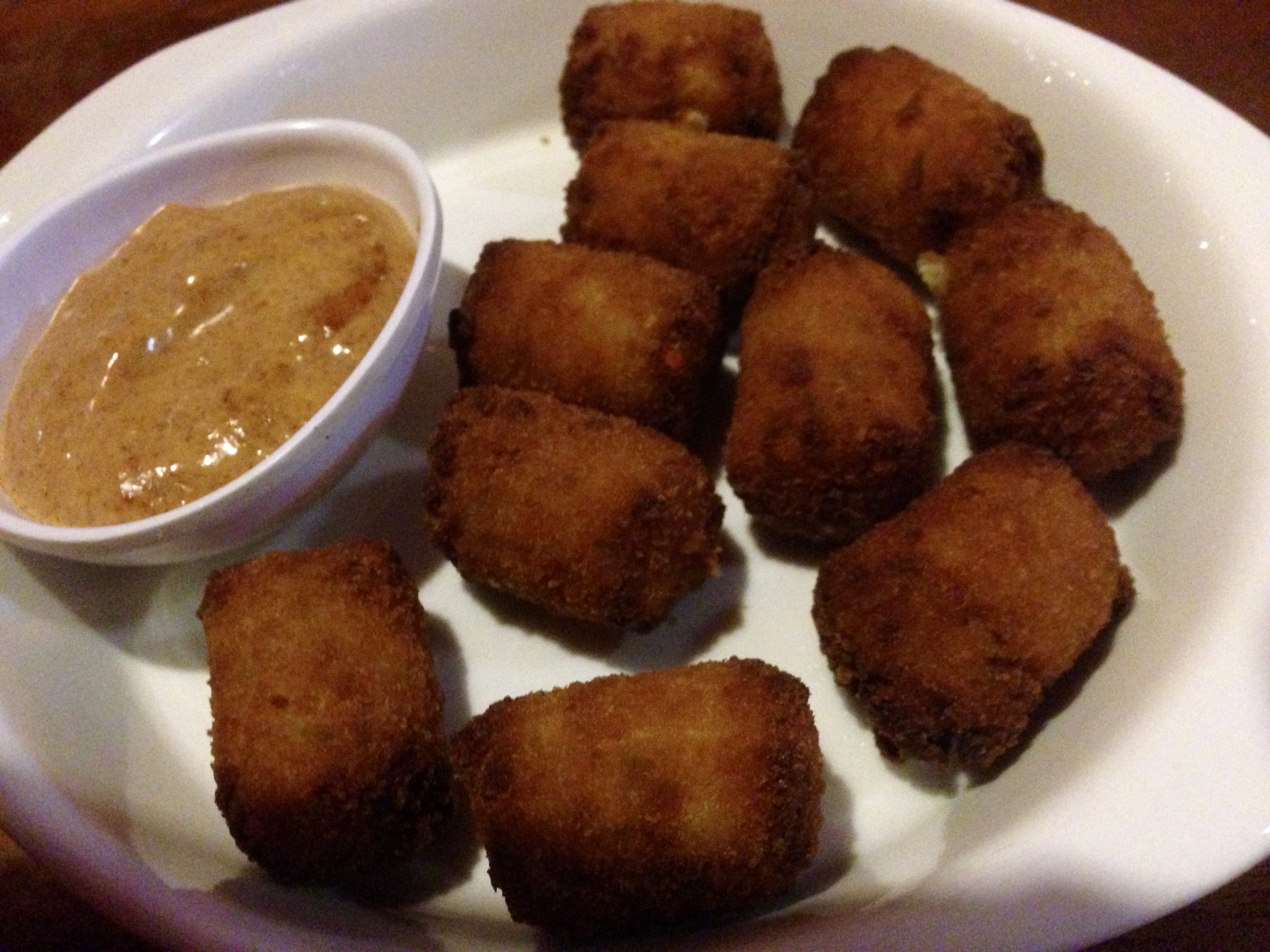 Restaurant Review: The Grill Lab in Kochi Is the Perfect Hangout Place