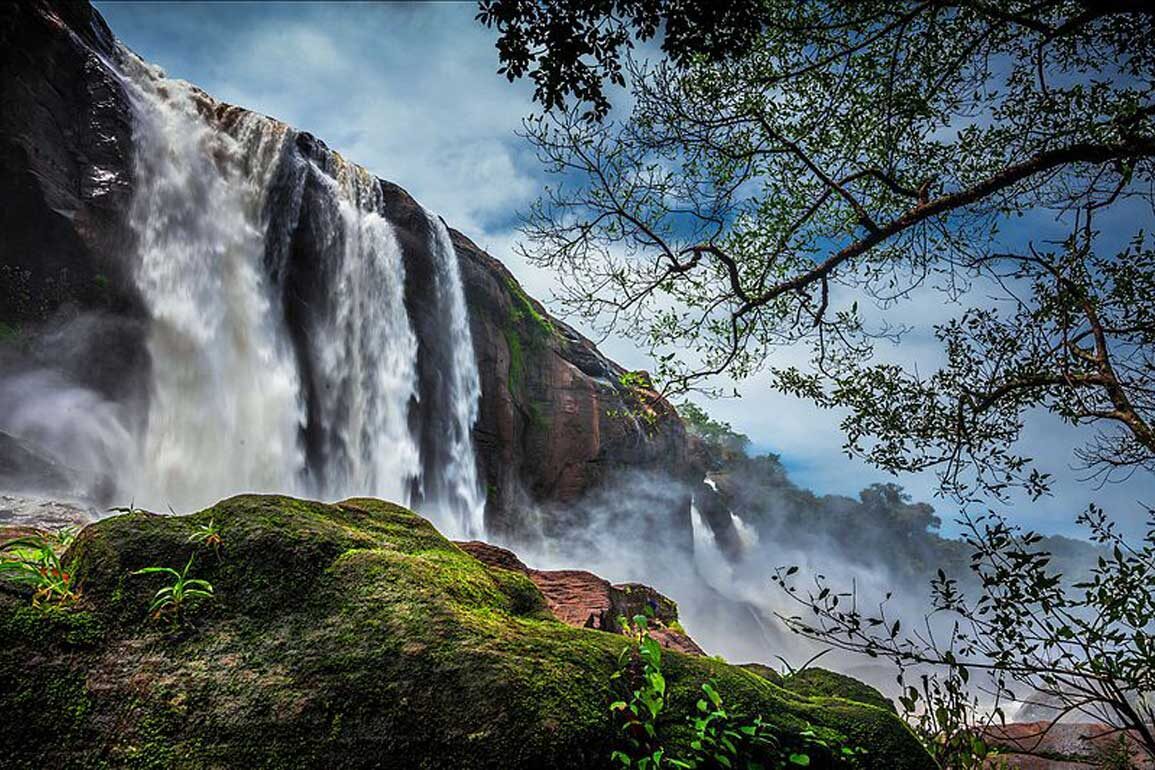 The sanctioning of No Objection Certificate (NOC) for 163 MW Athirappilly Hydel power project by the LDF government has evoked sharp reactions from opposition and environmentalists. The environmental clearance for the Rs 1,500-crore project had ended in July 2017. According to State Power Minister M M Mani, the NOC issued by the state government is a routine procedure and Kerala State Electricity Board (KSEB) had sought its renewal.

“There is opposition for the project within LDF and it will be implemented only after a consensus is reached,” Mani said. The minister also made it clear that since the project had not been abandoned, it was essential to renew the clearance required for the same periodically. Reacting to the issuance of a fresh NOC, Kanam Rajendran, the State Secretary of CPI, the second biggest constituent in the LDF, said today that Athirappilly was not even included in the LDF manifesto and the renewal of the NOC was only a routine process.

Reacting to the statement of Power Minister M M Mani on building a consensus, Kanam quipped that there was no harm in dreaming. Kanam and CPI have categorically said that the project was not going to happen. Kanam’s statements follow that of his CPI colleague and former Kerala Forest Minister Binoy Viswam yesterday.

Opposition leader Ramesh Chennithala, Kerala Pradesh Congress Committee President Mullapally Ramachandran and State BJP had also come out against the issuance of NOC. Chief Minister Pinarayi Vijayan had reportedly given the nod for the sanctioning of the NOC on April 10 this year.

“The NOC is not of any importance. KSEB has not even officially stated that they have withdrawn from the Silent Valley project. Maybe by using the fresh NOC, the KSEB may conduct another environmental impact study. However, I am registering my strong protest against the issuance of the NOC,” said secretary of Chalakudy River Protection Samiti S P Ravi.

He said that the 163-MW project which was proposed 40 years ago was not economically viable and, several crores of rupees are being spent in the name of the project to set up a KSEB office in Athirappilly, at a huge loss to the state exchequer.

“As many as 7,650 litres per second (7.56 cumec) will be released into the Chalakudy River from the proposed dam, which will be situated upstream from the Athirappilly waterfall in between the iron bridge and Vazhachal falls. With only 7.56 cumec water, the Athirappilly waterfall, which draws tourists from across the globe during monsoon and non-monsoon seasons, will not be the same. As water will be diverted to the hydel power project, irrigation projects, like that of Thumboormuzhi, situated downstream of the river, will be affected adversely,” he noted.

This is besides the impact on flora and fauna the hydel project will create in the Chalakkudy Forest Division. According to Ravi, the production cost of a unit of power in the project is Rs 18, which is not economically viable.

According to Advocate Joseph Tajet, chairman of DCC anti-Athirappilly committee, an office of KSEB has been working in Athirappilly since 1998. An estimated Rs 22 crore had been spent by the Electricity Board for salary and other expenses for the functioning of this office.

He also said that there was no point in giving NOC for a project for which central sanction (given for a period of 5 years) had lapsed twice. “Kadar tribe in Vazhachal had been protesting against the project all these while and as per the Forest Rights Act, their approval is also needed, which is impossible to get,” Tajet said, citing the documents he availed by filing Right to Information (RTI) applications. 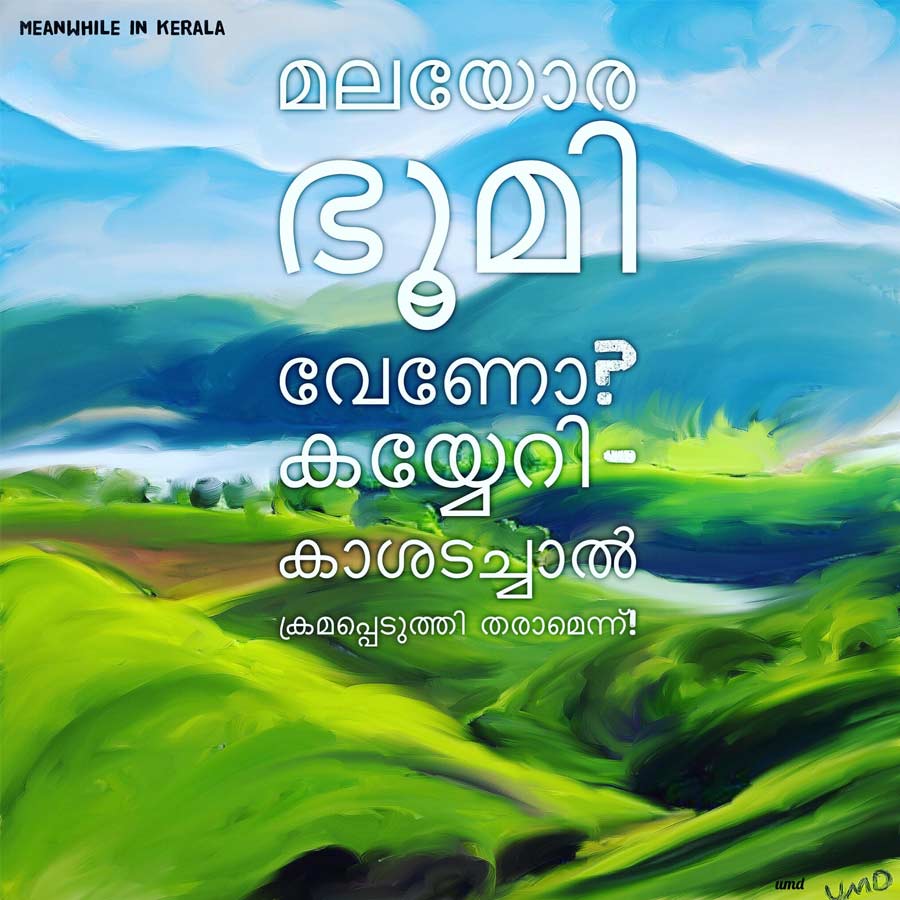