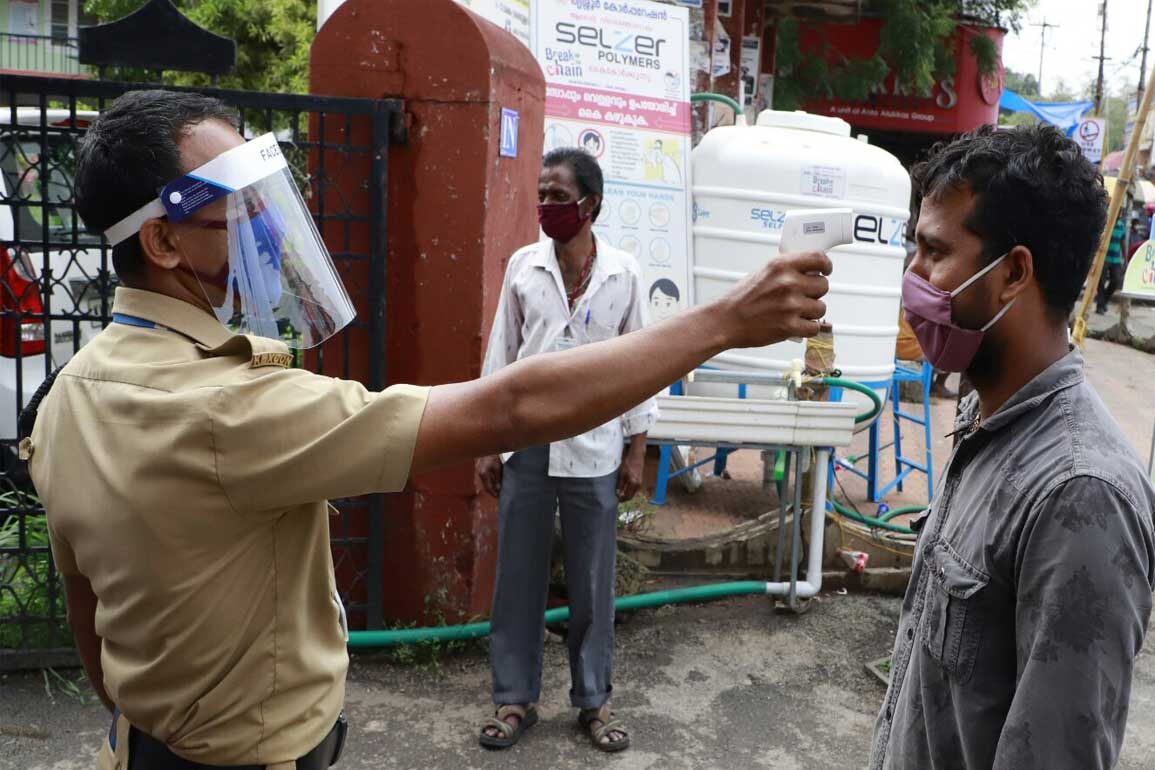 When the cops at Kattoor police station near Irinjalakuda in Thrissur arrested a 33-year-old man for obstructing a KSEB employee from performing his duty, little did they know that as many as 17 policemen of the station (which has a total of 24 officers) would have to go into quarantine. The accused in the case was arrested on June 7 and the next day as the Irinjalakuda magistrate was not available, the accused was presented before Kodungallur magistrate via video conference.

The man was remanded, but could not be sent to the sub-jail for the jail only admits the person after he/she undergoes the Covid-19 test and the requisite quarantine period. So the accused was sent to an institutional quarantine. He tested Covid-positive on Thursday and was shifted to the Medical College Hospital and 17 cops were quarantined. When The Kochi Post contacted a senior officer at Kattoor police station on Friday, he said that it is unknown how the accused got infected.

Thrissur, which was once declared a green zone with zero positive cases, is now grappling with the spike in Covid cases through contact in the past two days. In the last six days (June 6-12) the district reported 123 positive cases with 21 cases through contact in the last two days have been reported. Total number of case reported in Thrissur is 218 and active cases are 161. District also witnessed three deaths due to Covid. Thrissur now has 10 hot spots—Chavakkad Municipality and Vadakkekkad Panchayat have been locked down completely and parts of the Thrissur Corporation also have hotspots.

Four cleaning workers of Thrissur Corporation who had worked at several places that serve as institutional quarantine and four headload workers of Central Ware House at Kuriachira are among those who tested positive. Since trucks from across the country come to the warehouse where more than 100 workers work at a given time contact tracing has to be done urgently.

The minster for Local Self Government, A C Moideen, told media persons at a press meet in Thrissur that except for the 82-year-old man named Kumaran of coastal Engandiyoor in Thrissur, who died on Sunday, the source of Covid-19 cases had been identified in all other contact cases in Thrissur. However, as mentioned above, a senior policeman had told The Kochi Post in the cops-cluster the contact of the accused was unknown to them.

Thrissur MP, T N Prathapan, on Friday demanded a complete lockdown across the district which at present has 10 hot spots. His demand comes in the wake of 14 persons out of 25 contracting the disease through direct contact in the last two days.

However, Moideen rejected the demand for a complete lockdown after a high-level meeting on Friday with the district collector, DMO, city police commissioner, Rural SP, Thrissur mayor, principal of Thrissur MCH and district panchayat president.

“After the easing of lockdown across the country, large number of NRKs has been returning from the Gulf and other parts of the country. And, that has led to the sudden spike in positive cases. Considering the feedback from those who took part in the meeting, the feedback I got was against complete shutdown of the district. In fact, as per the estimate of the experts, the district was expecting 300 cases after the return of NRKs in June second week but it is only 218 now,” Moideen said.

He said that source of four cleaning workers of Thrissur Corporation who worked at places of institutional quarantine and that of four head load workers of Central Ware House at Kuriachira had been traced.

According to Moideen, direction has been given to the officials at the high-level meeting to take all measures to contain the spread through contact and the situation is well under control. “The concerns over a possible community spread in Thrissur is unfounded,” he added.

Anil Akkara, the opposition MLA from Thrissur, said that the doctor at Vadakkekkad PHC who was tested positive was residing at a place near Tholur near his house in Adat. “Adat should be a hotspot. I am getting calls from residents in Tholur asking why Tholur is not declared a hotspot. The doctor had seen several visitors and patients and I don’t know why it is not declared a hotspot,” Akkara said.

He also said that the head load workers in the Kuriachira warehouse got the news on Thursday noon that they had tested positive but they were shifted to the hospital only late in the afternoon.

Lord Sree Krishna Temple in Guruvayur will remain closed until further notice starting from Saturday morning after conducting two weddings which were already booked. The interview for appointing head priest at the temple scheduled to be held on June 15 has also been cancelled. The regular rituals and poojas in the temple will continue as usual, temple officials said on Friday. This is in view of complete lockdown in nearby Chavakkad and Vadakkekkad, the officials release of the temple.

The temple had reopened after the lockdown due to Covid on Tuesday by issuing virtual passes to devotees. Though as many as 600 such passes were available each day there were only bookings for only 250 passes and the temple witnessed less than 100 devotees turning up for offering prayers with passes.

First Covid-19 case in India was in Thrissur

The first Covid-19 case in India was reported in Thrissur on January 30. The virus was first detected in a medical student who returned from Wuhan in China. 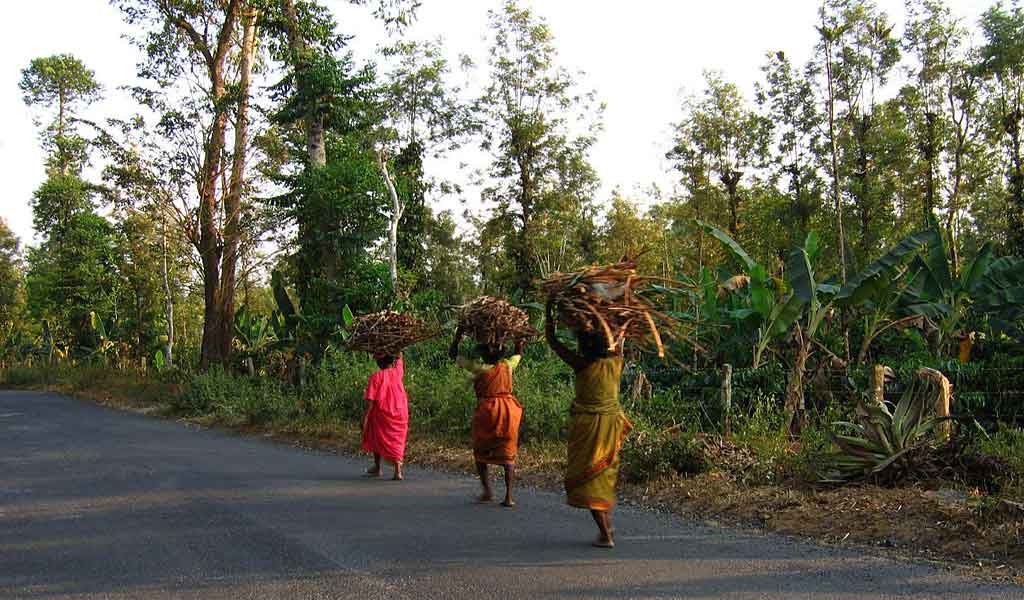