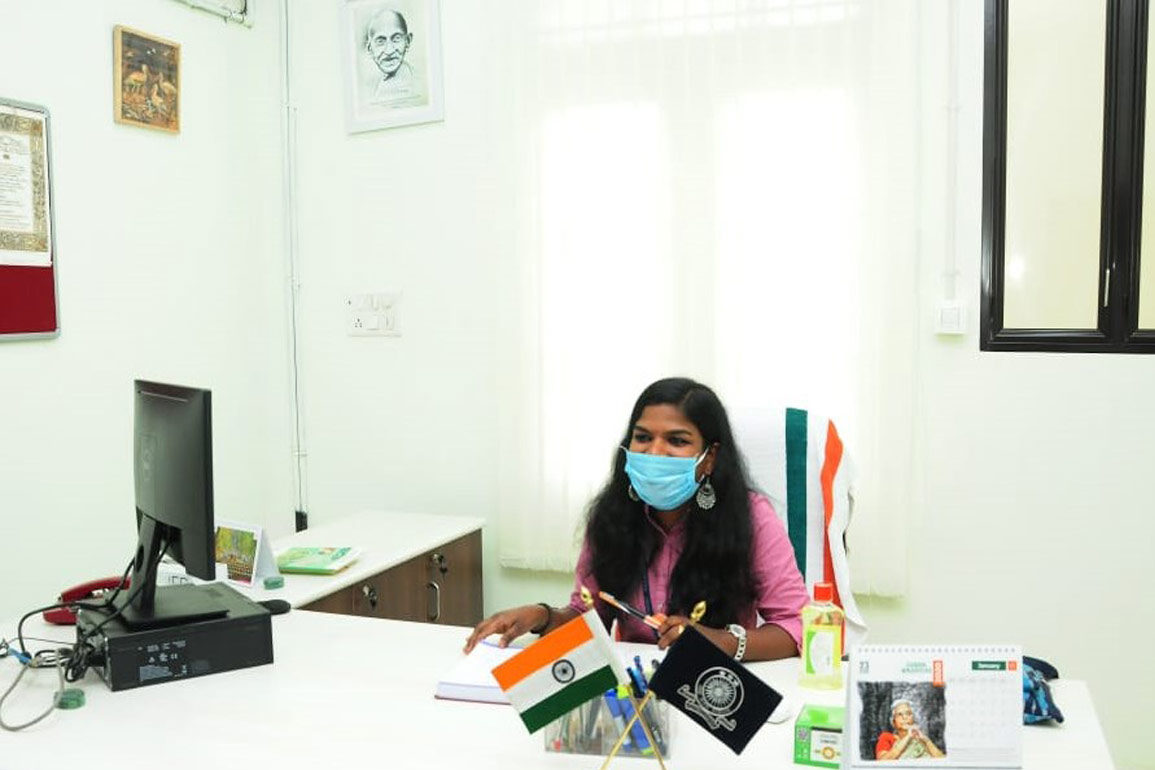 Sreedhanya Suresh, newly appointed Assistant Collector, Kozhikode has truly become an epitome of inspiration to many who dream of making it big in their lives. 28-year-old Sreedhanya Suresh, has overcome all odds and emerged victorious, despite many limitations and factors were stumbling blocks in her path to achieve her dream career in the Indian Administrative Service.

Sreedhanya Suresh, daughter of K K Suresh and Kamala, hailing from Ambalakkolli in the limits of Pozhuthanna grama panchayat in Wayanad district is the first tribal woman from Kurichiya community in Kerala to crack the UPSC examination. She secured 410th rank in her third attempt in the UPSC examination held in 2019.

Sreedhanya’s aspiration to join the Civil Service began when she took up an assignment with Tribes Development Department in Wayanad headed by S Sambasiva Rao, the then Sub Collector of Wayanad. Incidentally, her first posting is with Rao in Kozhikode as Assistant Collector from June 11, 2020.

It’s not just the victory of a daughter from Tribal community but it is as much as a father’s victory who instilled the belief of perseverance and hard work in his children’s little minds. It is a sweet revenge for K K Suresh, Sreedhanya’s father, to those who hurled hurtful words when he approached them for help for her education. Many discouraged me while she was pursuing IAS coaching, and advised me to marry her off ‘’

Now Suresh is getting a lot of calls from people including from the tribal community seeking advice as to what they should do for their children to follow Sreedhanya’s footsteps,’’ he said. “If my daughter’s achievement has inspired and have given confidence to many to take up civil service as a career then it is a great thing,’’ he said.

Sreedhanya’s parents backed her every step of the way despite their financial constraints. Her parents supported her education from the meagre earnings from farming and daily wages. She did her schooling from Nirmala High School, Thariyode, Wayanad, graduated from Devagiri College in Kozhikode and did her Post-graduation in Zoology from Calicut University.

Narrating the incident which led her to aspire for a career in civil service, which happened in 2016 while she was assisting a project of Scheduled Tribes Development department, Wayanad, she said ‘’I was assigned to write minutes of the meeting convened by thr then sub-collector of Wayanad Sreeram Sambasiva Rao, who is now the district collector of Kozhikode district. I was awestruck by the respect he received, and that made me think about taking UPSC preparations seriously’’ she said.

Speaking to The Kochi Post Sreedhanya Suresh said “Kozhikode is like a second home for me and I am familiar with the place. I have begun my career during the Covid-19 pandemic, which accentuates my responsibilities and I look forward to delivering with utmost dedication. We are now busy with the pre-monsoon cleaning drive and elections,’’ she said.

Meanwhile, Kozhikode District Collector Sambasiva Rao said that Sreedhanya’s achievement was one of the most memorable moments in his eight-year long IAS career. I am beyond happy to see the achievement of Sreedhanya who overcame all her hindrances, despite many constraints, he added. 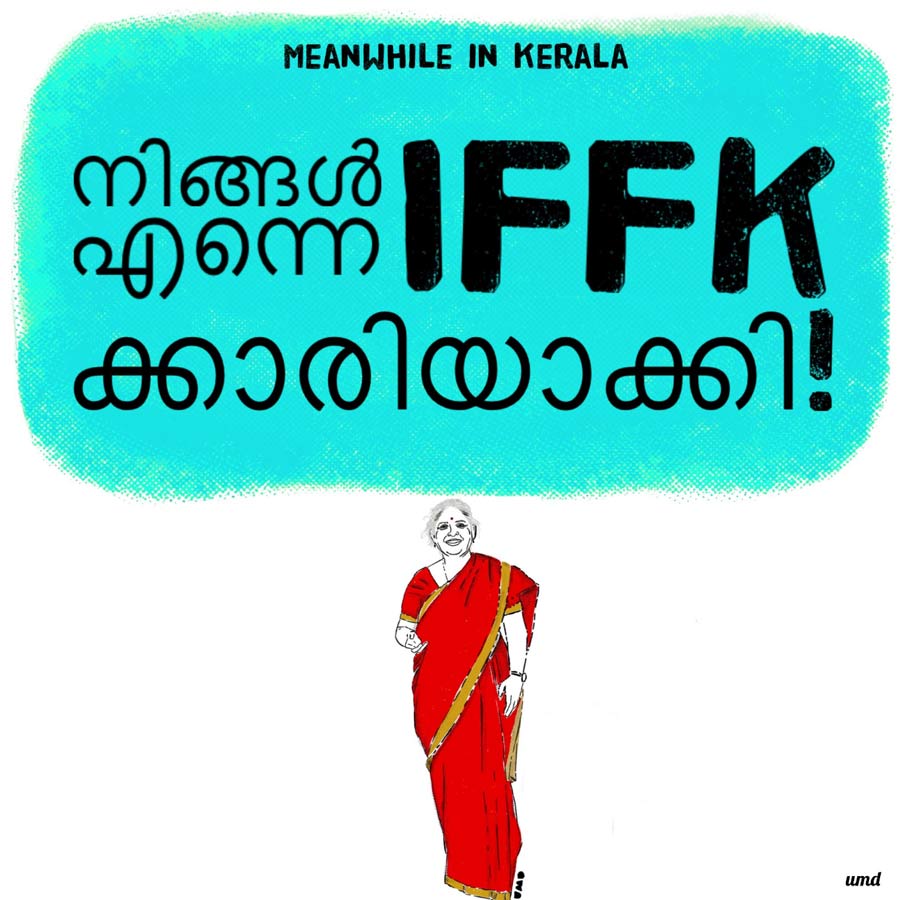