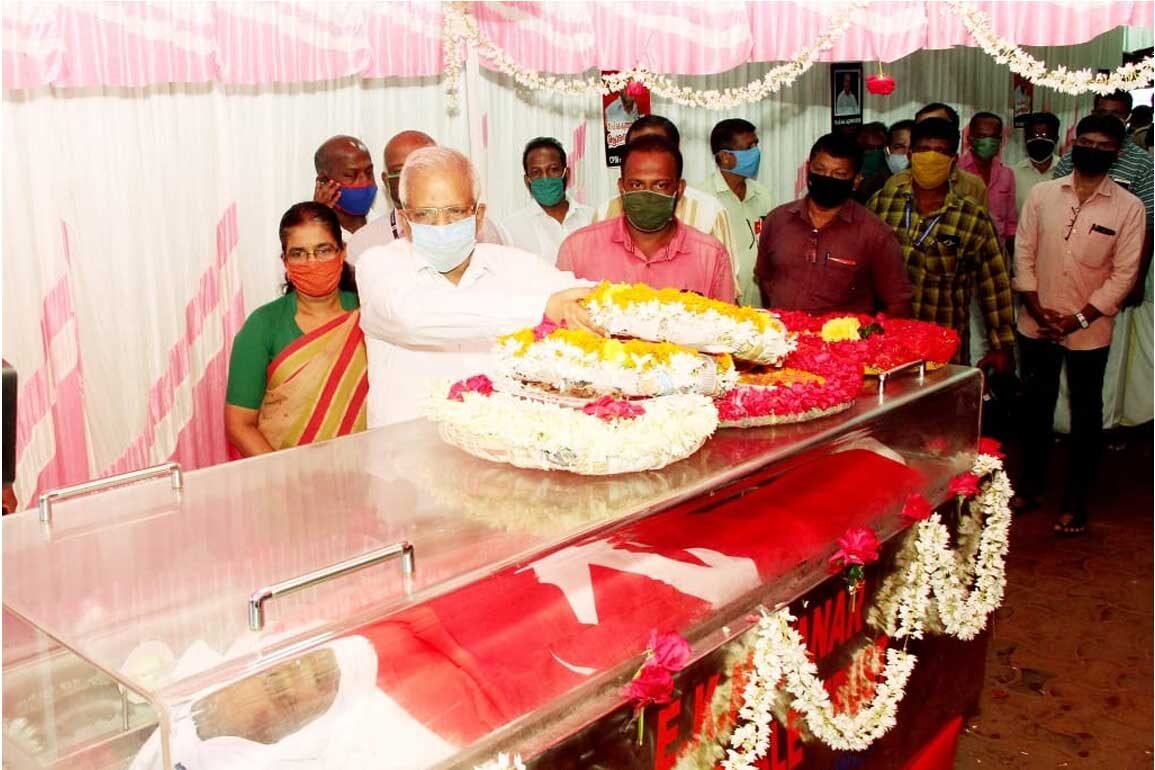 He was not a Man Friday, but a faithful lieutenant for the mighty CPI (M) leadership. What the party dictated, he executed – no questions asked. That was P K Kunjananthan, who breathed his last in Thiruvananthapuram, as a convicted prisoner on parole, on the night of June 11.

Kunjananthan, who remained in the Panoor Area Committee of the CPI (M) for many decades, was among the most influential leader in the northern part of the state though he never maintained any position in the annals of political power. The power beyond the hierarchy – that was Kunjananthan.

When his name popped up in the murder of Revolutionary Marxist Party (RMP) leader T P Chandrasekharan, whose 51 hack wounds and disfigured face screamed out the CPI (M)’s involvement, Kunjananthan stood like a rock and the investigation came to a grinding halt there. Though he was charged with conspiracy and convicted along with the others, the party maintained the stance that it had no role in the murder – but continued to defend Kunjananthan and support him in every way.

Was he the conspirator? Or a scapegoat? These questions are irrelevant considering the structure of the party. After all, it was Kunjananthan’s close contacts – the likes of Kodi Suni, Kirmani Manoj and Anoop — convicted in this murder, which ultimately implicated him. But one thing is undisputed. That Kunjananthan was a powerful voice in the party that very few could question — though his name crossed southwards of Kannur for all the wrong reasons, as the 13th accused in the T P murder case. Many iron fists got loosened before him because he considered himself the embodiment of the party ideology.

Kunjananthan, who played a major role in building up the CPI (M) in Panoor, got attracted to the party at a very young age, thanks to the influence of his uncle Gopalan Master. Born in 1948, he became a party member in 1970, and strengthened his foothold in the CPI (M) during the Emergency years and then there was no looking back – although he never became a state-level leader or part of parliamentary politics.

When the CPI (M) Area Committee in Thalassery was bifurcated in 1980, to carve out the Panoor Area committee, he was named a member and remained one till his last breath Even when he was in jail, Kunjananthan was a member of the Panoor Area Committee, and that underscores his might. According to jail officials, he was the most powerful prisoner with the maximum number of visitors in the Kannur Central Prison. Even before he was taken ill and shifted to Kozhikode Medical College, and then to Thiruvananthapuram Medical College, he was largely on parole, which again underscored his influence.

Even back in the days when he was a labourer at Kannur Spinning Mill, party work was his priority and after working the night shift, he would spend his days strengthening the CPI (M) in his area, according to his party colleagues. After all, he was the bridge that linked the party with many segments of the society, and his role in attracting minorities in Panoor to the party fold is still acknowledged. After all, Panoor has always been a politically sensitive area known for Communist-RSS clashes and many political murders, including the sensational murder of Yuva Morcha leader K T Jayakrishnan.

However, with the murder of renegade Marxist T P Chandrasekharan, on the night of May 4, 2012, the soft-spoken Kunjananthan’s image was forever stained with the former’s blood. And all the perfumes of Arabia could not sweeten those little hands, though he pleaded innocence in the murder.

The CPI (M) maintained that he was implicated. Yes, he was indispensible for the party, for many reasons. That was why, within days of his conviction in this murder case, on January 22, 2014, CPI (M) leaders including Kodiyeri Balakrishnan made sure they visited him in jail, though the party had always maintained that it has no role in the murder.

After his name cropped up in the murder case, he was forced to surrender on June 23, 2012, once his anticipatory bail plea was rejected by the court, after evading arrest for almost two months. What made him do so? That was the result of a negative makeover of his image among the women in the ‘party villages’ (where the writ of CPI (M) prevails) in Kannur. Though he was harboured in those places for a few days, somewhere the women couldn’t accept it beyond a point because of the recurring image of T P Chandrasekharan, which was further fortified on account of the sentiments built around K K Rema, who was unambiguous in naming the party and pointing fingers towards the CPI (M) leadership for her husband’s murder.

The women in the CPI (M) fold, who frequently watched the television reports on the murder, came around to a consensus that no one behind the murder should be spared, a sentiment that the local leadership of the party could not overcome. It was not just the murder, but the brutal way it was executed that haunted the party, and Kunjananthan became its mascot, ironically.

A day after the death of Kunjananthan, who went through a harrowing phase in the hospital in the twilight days owing to severe infection, K K Rema put up a Facebook post with T P’s photo, and comment, “My Comrade!”

Though the CPI (M) cadres went after K K Rema using the choicest of abuses, the FB post became so viral that Kunjananthan’s death once again got hyperlinked to the murder of the RMP leader, which haunted Kunjananthan till his last breath, and will continue to haunt the CPI (M) for many more years to come. 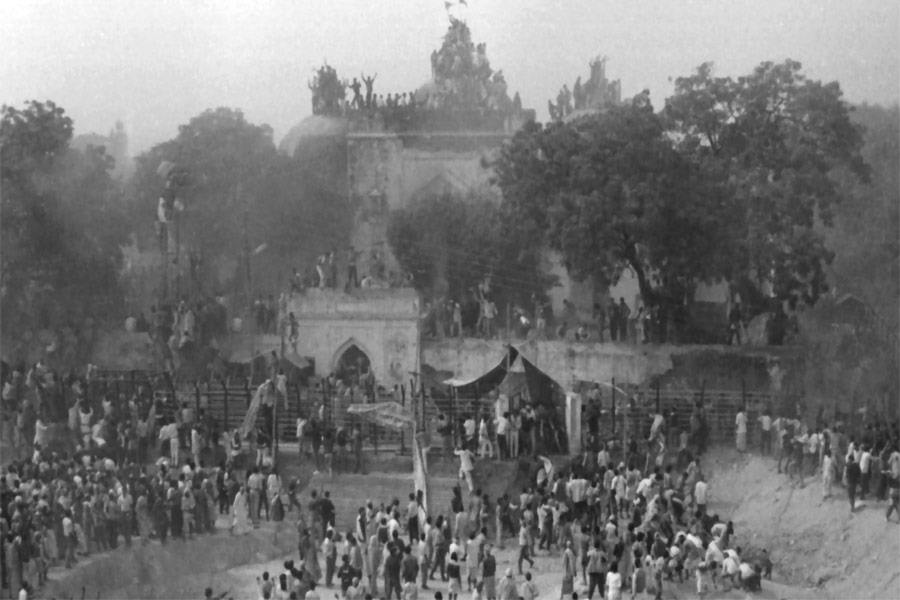