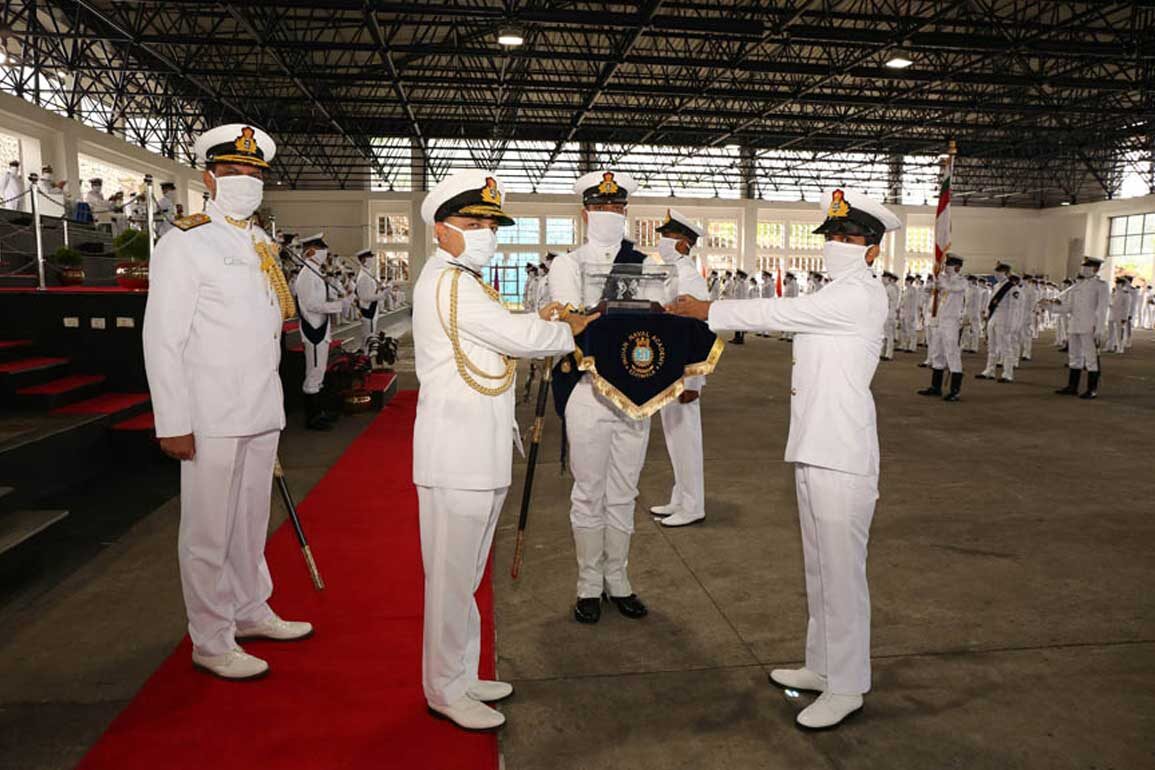 For the first time in its history, the Indian Naval Academy (INA) at Ezhimala in Kannur, which is the premier establishment training naval officers, held the course completion for the cadets who successfully completed their course without a passing out parade, which is normally the practice that adds colour to the event.

However, in the wake of Covid-19 pandemic, the authorities decided to replace the colourful ceremony with a formal one without any gathering, implementing all precautionary protocols of Covid-19. As many as 259 trainees of the Academy smartly turned up in whites with masks and gloves for this unique event christened as Course Completion Ceremony, in lieu of the traditional Passing out Parade (POP) on June 13, 2020, said the authorities.

The POP for any Armed Forces Academy is a solemn occasion usually conducted with grandeur and sheen witnessed by parents, guests and dignitaries. However, in times of the Covid-19 crisis, the ceremony was aligned to follow the safety protocols, wherein health and of safety all trainees is of paramount importance, said the authorities.

To prevent the congregation of people, parents and guests were not invited. In normal course, the passing out of the new batches are held in a festive mood attended by the parents and relatives of the cadets, along with dignitaries and students from other educational institutions. On completion of the parade, the parents and guardians of the passing out cadets courses are shipped the Naval and Coast Guard epaulettes, known as ‘Stripes’, on the shoulders of their wards, thus symbolising their transformation from ‘cadets’ into full-fledged officers. However, all those events were kept at bay in the backdrop of the pandemic.

Vice Admiral Anil Kumar Chawla, Flag Officer Commanding-in-Chief, Southern Naval Command, who was the Reviewing Officer for the occasion, awarded medals to nine meritorious trainees. Ever since the establishment of the present Naval Academy at Ezhimala in 2009, this is for the first time that the training of a batch culminated without a ceremonial march past due to the pandemic situation, according to the INA authorities.

As the nation navigated the lockdown and the exit in phases, training structure at INA too was modified with effect from March 24, 2020 to ensure adherence to all Government of India, Government of Kerala and Naval Headquarters directives, according to them. Training was carried out initially by online assignments, and later with dispersed seating with minimum 6 feet interspacing in class rooms and exam halls. Stringent precautionary measures instituted by the academy has helped in accomplishing the challenging goal of training more than 900 cadets and successful culmination of the Spring Term with nil COVID-19 cases at INA, claimed the authorities. 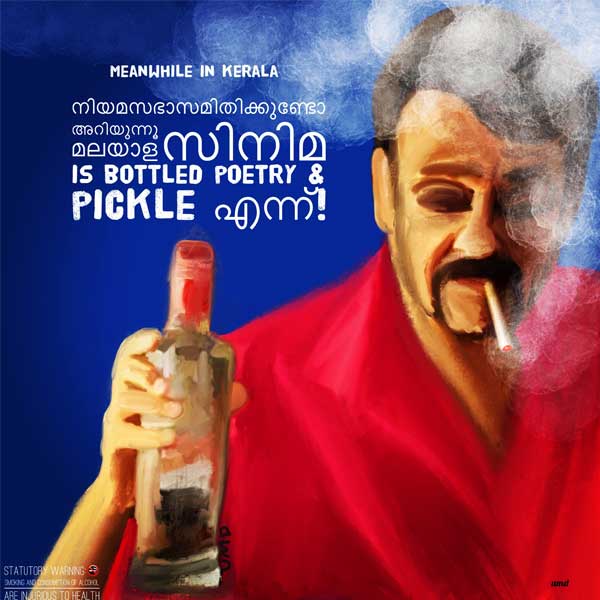