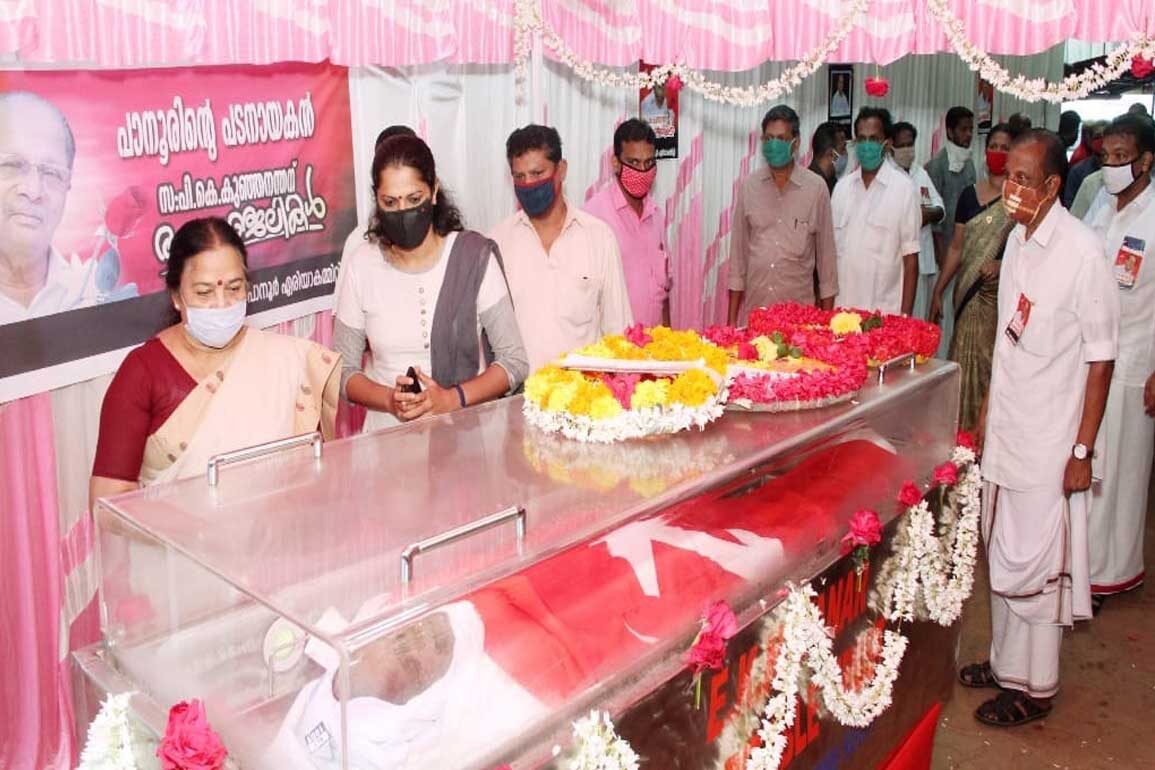 This week, Onchiyam, the land of revolutionaries in Malabar, returned to the limelight for a couple of developments. First came the news of the impending marriage of one of its lasses – daughter of Kerala Chief Minister – to an upcoming political leader. Then came the news of the death of P K Kunjanandan, a 72-year-old CPI (M) activist from Parad in nearby Kannur district, convicted for life for the murder of T P Chandrasekharan, a highly respected political leader from the village.

Both developments are intrinsically connected to the village and the CPI (M), the political party that decided the fortunes of the village for a long time. The party dictated the affairs of the lives of the people in the village in their political as well as personal and economic spheres for decades. It was the village’s great political significance in the revolutionary movement that persuaded Pinarayi Vijayan, a very powerful young leader from nearby Thalassery, to look for his bride from the village decades ago. His wife Kamala, came from a prominent family in Onchiyam with Communist Party connections from the days of its epic uprising against the landlords that saw the death of nine comrades in a violent confrontation with the police.  Now their daughter Veena weds another young communist leader, in a re-enactment of the old communist ways of revolutionary marital affairs of a bygone era. But as a mark of the changing times, this time the bride happens to be a Chief Executive Officer of a high profile Information Technology company with international business links.

Kunjanandan also happens to be a part of these communist traditions, with its bloody and violent ways. It is a totalitarian tradition that brings every aspect of the personal and social life of the people under its firm grip. The party at one time brought great hope and inspiration to the downtrodden people who found themselves a formidable force under its banner, but then it took control of their lives, deciding on their fates. Eventually, new elements came up within the party structure, who emerged as powerbrokers within the party and the larger society. They entrenched themselves as the bridge between the society and the leadership, and they wielded immense clout within the party and outside, whether the party is in power or not. For most of the masses in these villages, their life was deeply intertwined with the party and its various outfits and hence the party could exercise much power on their lives. At some point in the history of these villages, it turned out to be next to impossible for those living in these places to challenge the new power centres and get away with it.

The lives of T P Chandrasekharan and P K Kunjanandan are two examples of this gruesome tragedy that has been ongoing in the party villages over the decades. Chandrasekharan grew up in Onchiyam as a devoted party member and full-time activist for a long time. What got him into trouble was his questioning the way the new power centres in the party were becoming all too powerful and ambitious within the established party structure. Unfortunately, in Onchiyam, where the party had a long and historic presence, it turned into a bitter power struggle within the party, ultimately forcing him to part ways with the CPI (M) and launch the Revolutionary Marxist Party (RMP) which took almost the entire cadre and sympathisers with it. That was the occasion when CPI (M) State Secretary Pinarayi Vijayan, at a public meeting, thundered that TP was a kulamkuthi, a word pregnant with meanings from its feudal origins when a person branded renegade was sure to face death.

Sure enough, T P also faced his inevitable destiny, as did so many others who dared to challenge the madambis or feudal lords who ruled these villages in the times past. There are folk tales about the downtrodden heroes challenging the overlords, only to be cut down by the overlord’s henchmen. But these heroic figures remained in folk memory, remembered and venerated by the ordinary folks in later years in theyyams and other folk art forms. This is part of the folklore that is popular in these northern villages.

In this epic tradition, Kunjanandan appears as an anti-hero, the ever loyal henchman who carries out the orders of the overlord, facing great perils and even risking his own life. His reward is great wealth and the unchallenged clout to sit in judgement over the lives of the ordinary folk, a power vested on him by the great overlord. It is a fact that Kunjanandan, even as a prisoner, did receive all these rewards in life, from his election to the party’s area committee despite his being a convicted prisoner for murder, and the frequent paroles and exceptionally good treatment at the hands of the authorities.

That tradition explains the mindset behind the encomiums showered on Kunjanandan, a person serving jail term for the murder of a major political figure, by top leaders of the CPI (M). Both Chief Minister Pinarayi Vijayan and state Secretary Kodiyeri Balakrishnan were unstinting in their praise for the party loyalist, calling him a dedicated party man who served the people as a true communist.

This is something that needs to be seriously debated. How can a state’s chief minister openly express such opinions on a person found responsible for a criminal act, under the existing legal system in the country? Is he, in this act of praise for the culprit, actually expressing his own lack of faith and even contempt for the constitutional structure and the legal system in our Republic? The praise looks unseemly and would definitely call for more explanation from the chief minister and his party.

But at another level, it requires no explanation. In the hoary traditions of feudal lords and their henchmen, no overlord can overlook the services of a henchman. To do so would be something that would bring the whole edifice down. But those at the helm of such an arrangement can only think of demolishing these unhappy traditions at their own risk. That perhaps gives an insight why the communist party remains what it is. As Pinarayi Vijayan himself told the media on a memorable occasion, “you folks have no idea about this party”. T P knew it and hence his martyrdom remains something that would make the folks remember his valour and its inevitable outcome. 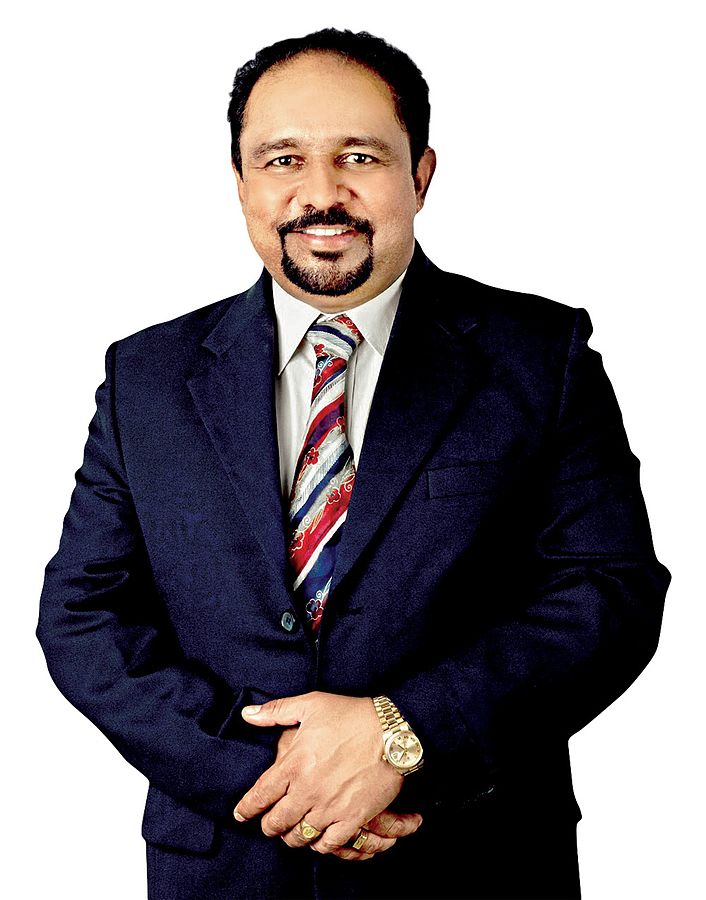