Manoharam, which translates to beautiful in Malayalam, is the second directorial venture of Anwar Sadiq, While his debut film Ormayundo Ee Mukham was influenced heavily by the Adam Sandler-Drew Barrymore film 50 First Dates, Sadiq has chosen a plot similar to the films of the eighties and nineties in Malayalam, with a struggling common man as the protagonist, in Manoharam.

Manoharan aka Manu (Vineeth Sreenivasan) is a talented artist who makes a living by painting billboards and banners in a small Palakkad town along with his childhood friend Prabhu (Basil Thomas). When Manu’s nemesis Rahul (Deepak Parambol) foils his marriage and plans to start a flex-printing centre in the town threatening Manu’s work, he decides to something about it.

With the help of Prabhu, his well-wisher and, his benefactor Varkey (Indrans), Manu manages to realise his dream. He learns Photoshop and in the process falls in love with his instructor Sreeja (Aparna Das). But things do not go well for him as he finds that the printer he had ordered from a scrap shop was dead on arrival. With his reputation, livelihood, home and his love at stake, Manu is forced to take drastic steps. The subsequent struggle forms the rest of the film.

The story revolves around the printing industry and the team has done some good research on the topic and nicely weaves in an eco-friendly message towards the end. There are no scheming evil villains in the film. To a certain extent, it is Manu’s ego that lands him in trouble and ends up benefitting his competitors. The best part of the film was the way they all reach a common ground under duress and emerge successful. Another positive outcome of the film was that they did do the usual ‘theppu’ or the cheating girl trope that is common in Malayalam films these days. When Manu’s betrothed runs away with another guy, he and his friends blame the men who plotted against him and not the girl. And thankfully, they also do not show the hero and friends drowning their sorrows in smoke and booze.

There are a few gripes. The youngster who morphs Sreeja’s photo is let off the hook easily, although the training centre head’s attitude towards this act of harassment is realistic. And the post-climatic career choice of Manu too does not sit well. Though getting a plush corporate job seems great, it would have been better if Manu got truly recognised for his real gift–his art.

Jebin Jacob’s camera captures the picturesque locales, the temple festivities and local sights well but Nidhin Raj Arol’s editing is found wanting. The jump cuts looked good in the beginning, but he keeps using it almost throughout the film, which is a bit disorienting.

Vineeth Sreenivasan is quite at ease as Manu, a character he has played in many films before. He delivers a sincere performance yet again so, full marks for that. Basil and Indrans play Manu’s compatriots and they add the necessary humour and pathos to the proceedings without resorting to slapstick. Basil Thomas, a talented director, proves his mettle as a competent actor with great comic timing in Manoharam.  Aparna Das who plays the heroine has done justice to the character and Harish Peradi as Manu’s condescending and unsupportive uncle does a good job. Manoharam definitely makes for a good time at the movies with your family. 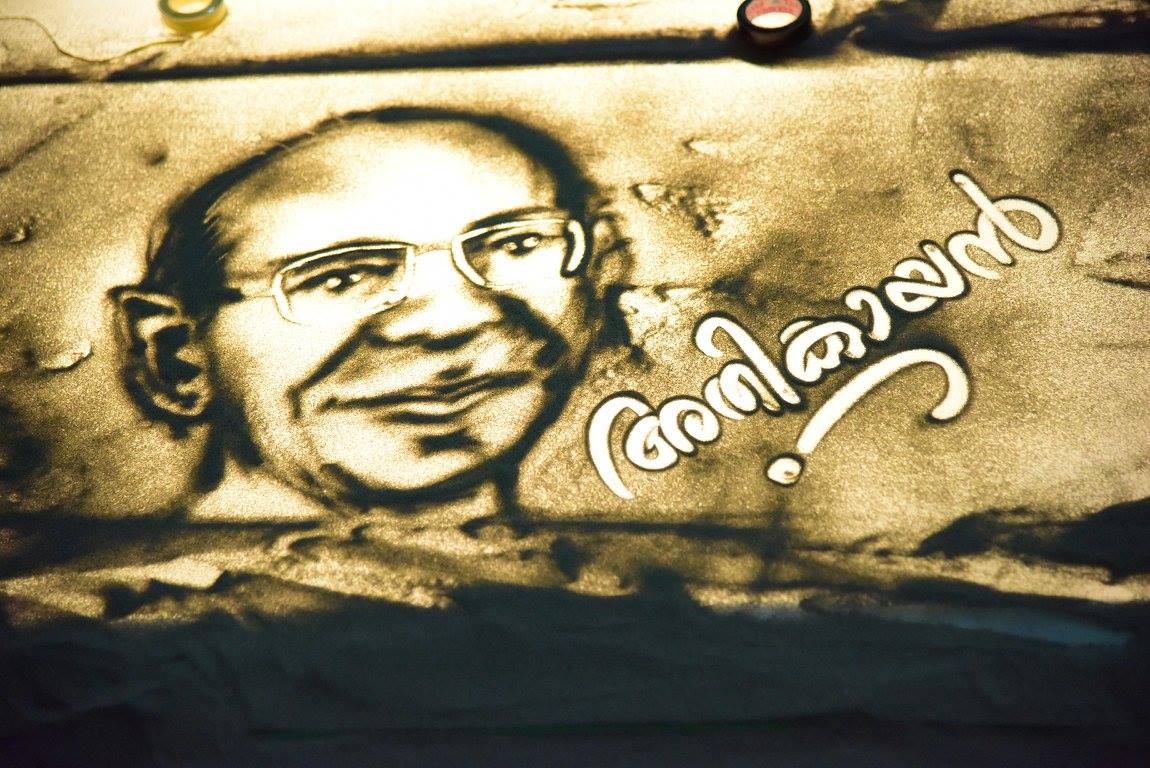 A Video Every Entrepreneur In Kerala Should Watch