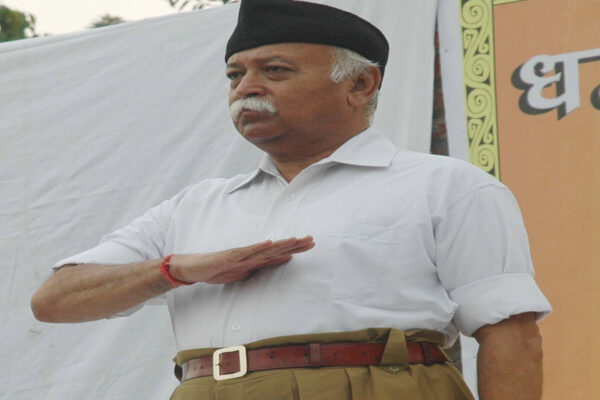 Why is Mohan Bhagwat paying so much attention to Madhya Pradesh?

Mystery surrounds the extra attention being paid by the RSS Chief Dr Mohan Bhagwat to Madhya Pradesh. In the last three to four months, Bhagwat has held camps in many cities of the state. At present, he is attending a five-day camp in Bhopal. One of the reasons attributed to RSS’ special attention to the state is that Congress government headed by Kamal Nath has undertaken many programmes to project an image of soft Hindutva. Kamal Nath’s tactics seem to be paying dividends.

Addressing the Bhopal camp, RSS chief, Mohan Bhagwat, urged youth to encourage people to spread awareness on social equality and help eliminate caste-based inequalities. Sangh members should develop the organisation like a family and make efforts to ensure social equality and harmony by instilling feelings of affection and affinity in society,” Bhagwat said.

According to the regional publicity-in-charge (Madhya Bharat region), Om Prakash Sisodia, the RSS chief also reviewed the activities undertaken by the regional bodies in the last year and discussed plans to promote social harmony. Bhagwat also talked about involving women from various social and cultural organisations to create awareness on developing an ideal family system through active participation of couples. 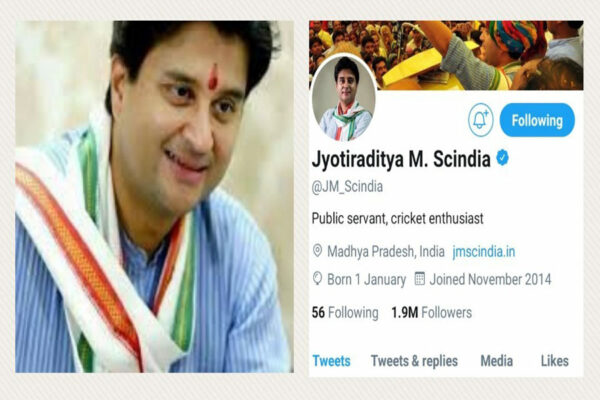 While the Congress and other parties were busy with the affairs of Maharashtra, Congress leader Jyotiraditya Scindia caused a flutter in Madhya Pradesh by changing his Twitter profile. Scindia deleted all references to his party from his profile, including the fact that he is a former four-time Congress MP and a former minister in the UPA government.

The former MP from Guna changed his Twitter profile to say that he is just a ‘public servant and a cricket enthusiast’. His earlier profile read, “Former Member of Parliament, Guna (2002-19), former minister for power (I/C), MoS, commerce and industries, MoS communications, IT and Posts.”

Media interpreted this as a signal that Scindia was ready to walk out of the Congress and join the BJP. This speculation has been going on since Scindia’s outright support to the Centre’s decision to scrap Article 370 of the Constitution. The scion of the Scindia family, however, termed all these speculations as “baseless”. 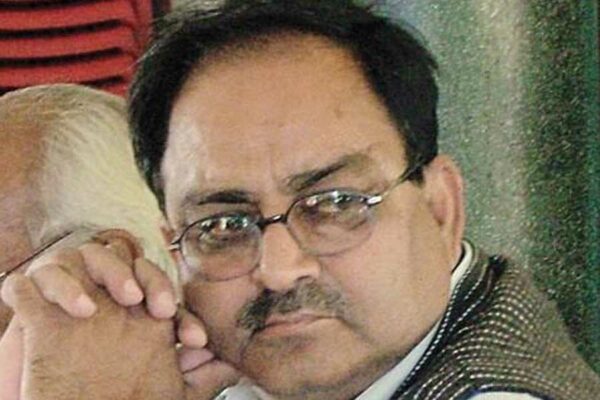 Bhopal: Death of Abdul Jabbar, a champion of thousands of gas victims, for want of proper healthcare, has exposed the poverty of medical facilities for the gas-hit in Bhopal. Jabbar fought for the rights of the gas victims from the very day the gas tragedy struck Bhopal in December 1984. Lakhs of people were affected by the deadly gas that leaked from the Union Carbide factory, which was located in the midst of a populated area.

In the wake of the tragedy, Jabbar constituted an organisation called the Bhopal Gas Pidit Mahila Udyog Sangathan. A majority of the members of this organisation were women, including burqua-clad Muslim women. They participated in street demonstrations and often visited Delhi to lay siege to the residences of Union ministers. It was because of the untiring and uninterrupted efforts of Jabbar and his organisation that the gas victims won many a battle.

The relentless protests ultimately forced the Union Carbide to shell out 470 million dollars for providing relief to the gas victims. Special courts were set up to decide the quantum of compensation to be awarded to individual gas victims. In one of its judgments, the Supreme Court freed Union Carbide from the charge of criminal negligence.  Jabbar approached the Supreme Court against the Union Carbide and it was because of the efforts of Jabbar that the apex court reversed its decision and held that Carbide cannot escape from its criminal responsibility.