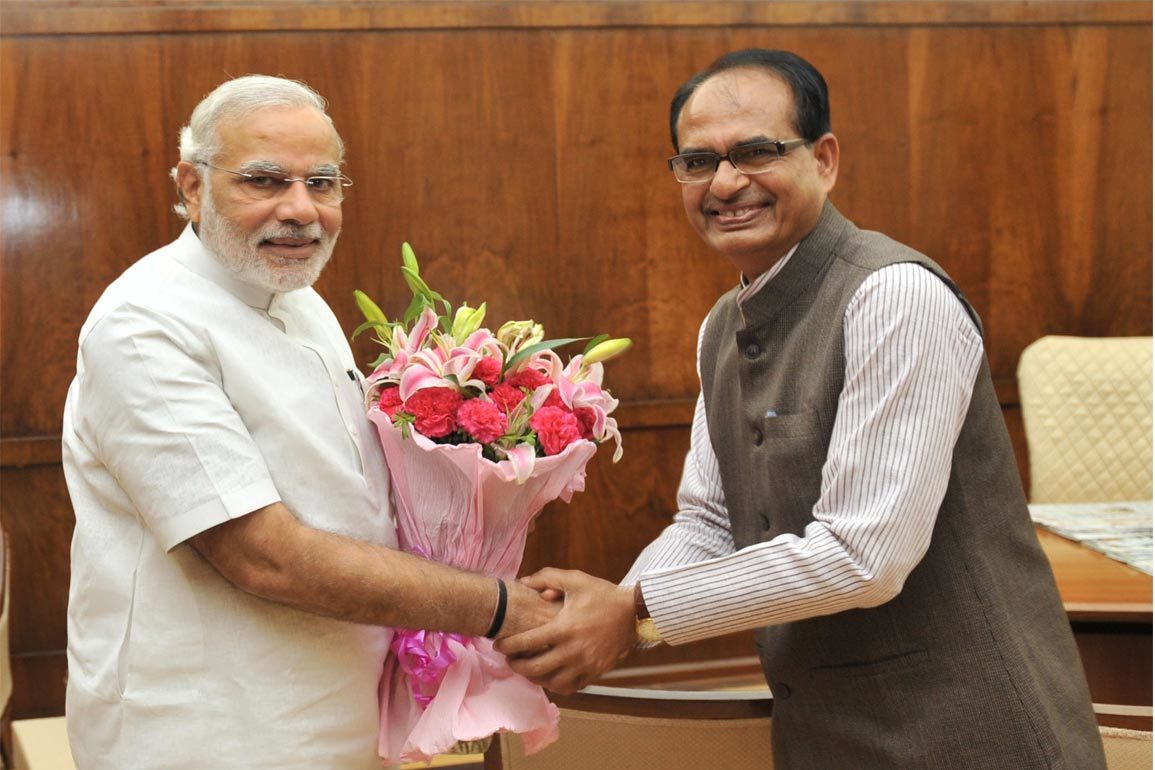 Bhopal: It appears that because of forthcoming 24 Vidhan Sabha by-elections, combating Covid-19 has taken a backseat in Madhya Pradesh. It may be recalled that because of resignation by 22 sitting Congress MLAs and due to the death of two legislators, by-election in 24 Assembly constituencies will take place soon. Though date for the by-elections has not been fixed, both the BJP and the Congress have launched preparations.

For the BJP, success in these constituencies is necessary to retain power. And for the Congress, it is an opportunity to recapture power. At present, expansion of the ministry is top priority. Hectic consultations are continuing about the likely choice of ministers. The task of selection has been rendered difficult because the party has to accommodate those followers of Jyotiraditya Scindia, who resigned from the Congress. If all of them are included in the ministry, it will be a hard task to include BJP legislators in the cabinet. Already an overwhelming number of BJP legislators are claiming cabinet berths. Some of them have conveyed their strong feelings asserting that their claim can’t be ignored in order to oblige former Congress MLAs. It is learnt that final discussion over the probable list of names to be included in the Ministry is over and Chief Minister Shivraj Singh Chouhan is all set to rejig his team in coming weeks.

Sources said that Chouhan, after discussions with BJP state leaders, has forwarded names of candidates to be accommodated in his cabinet to the central leadership, seeking go-ahead. The decision was taken at a closed-door meeting held at the BJP headquarters, where state Chief V D Sharma and organisational general secretary Suhas Bhagat were present.

Chouhan is learnt to have discussed a second list, which was prepared with a few changes in the names to be accommodated in the state cabinet. “We had a meeting in the morning and chief minister Chouhan is ready with his cabinet. He will take a decision very soon on the formation of the cabinet after thorough consideration,” Sharma told the media after the meeting. “BJP is known for its meetings in the party office and it is a routine affair. We believe in collective decision making after thorough discussion on every subject,” Sharma added.

On the possibility of an early expansion so that the newly inducted cabinet members can participate in the first anniversary celebration programmes of the Narendra Modi 2.0 government at the Centre, Sharma said that it could be possible. “If the cabinet expansion is effected before May 30, then all the cabinet ministers will participate in the anniversary programmes,” Sharma said. Sources, however, disclosed that there is a strong possibility of chief minister Chouhan going to New Delhi for discussions with former Union minister Jyotiraditya Scindia and the national leadership so that the cabinet expansion takes place by June 1. Speculations are also rife that Scindia is likely to reach Bhopal on June 1 to participate in the oath-taking ceremony if BJP high command gives a go-ahead, added sources.

As far as the Congress is concerned, several decisions have been taken by Kamal Nath who continues to head state Congress. He has entrusted tasks to nurse the 24 constituencies which will go to polls. Each constituency has been entrusted to one former Minister. They will camp in the constituencies and try to win over the electorates. Congress strategy is to appeal voters to defeat the defectors who have betrayed the party on whose ticket they were elected. They will try to convince voters to punish such rank opportunists who left the party to grab power. But for Congress selection of candidates is a difficult task. Already differences over the selection of candidates have come in the open.

For example, take the case of Rakesh Singh Chaturvedi. Chaturvedi left the Congress and joined the BJP. After nearly humiliating behaviour in the BJP he has rejoined Congress. But former leader of opposition Ajay Singh opposed his candidature because he left the Congress humiliated in 2013. “He gave a great deal of humiliation to the Congress therefore he should not be given party ticket,” Singh said. But former Minister Kamleshwar Patel supports Chaturvedi’s candidature. “He was a man who followed Congress ideology though he joined BJP for few years,” Kamleshwar Patel said. He added, “Chaturvedi is a good leader but he strayed from our party ideology. But in matters like this, there is nothing very personal.”

Patel also claimed that even brothers have differences but issues get resolved and Chaturvedi should not be opposed. Two months after 22 party MLAs including six ministers followed Jyotiraditya Scindia to join BJP, deep rift has again developed within the state Congress over the man who started the defection from party history in recent years.

On July 11, 2013, Congress entered the state assembly to bring “No Confidence” motion against the Shivraj Singh Chouhan government. Leader of opposition Ajay Singh rose to address the House. But before he could utter a word, the then Congress deputy leader of opposition Rakesh Chaturvedi defected and said he did not support the motion. The BJP bodily lifted Chaturvedi and took him straight to the state party headquarters. He was garlanded, honoured and given saffron party membership. Six years later, in April 2019, during the Lok Sabha polls, Chaturvedi returned to Congress.

Now, with 24 assembly seats going for by-polls, one section of the Congress wants to give him the ticket as party candidate from Mehgaon in Bhind district, while another section is vehemently opposing it. 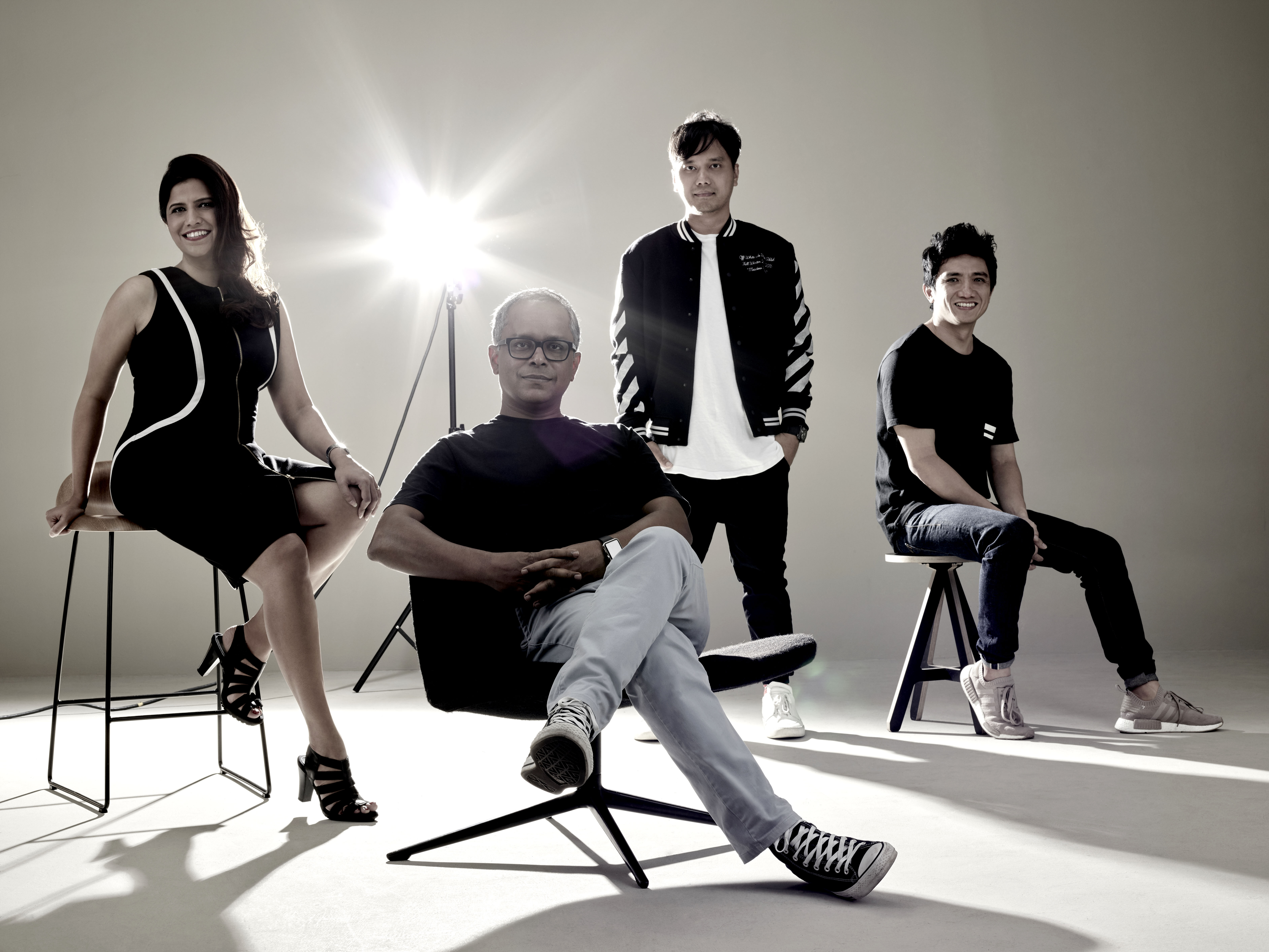