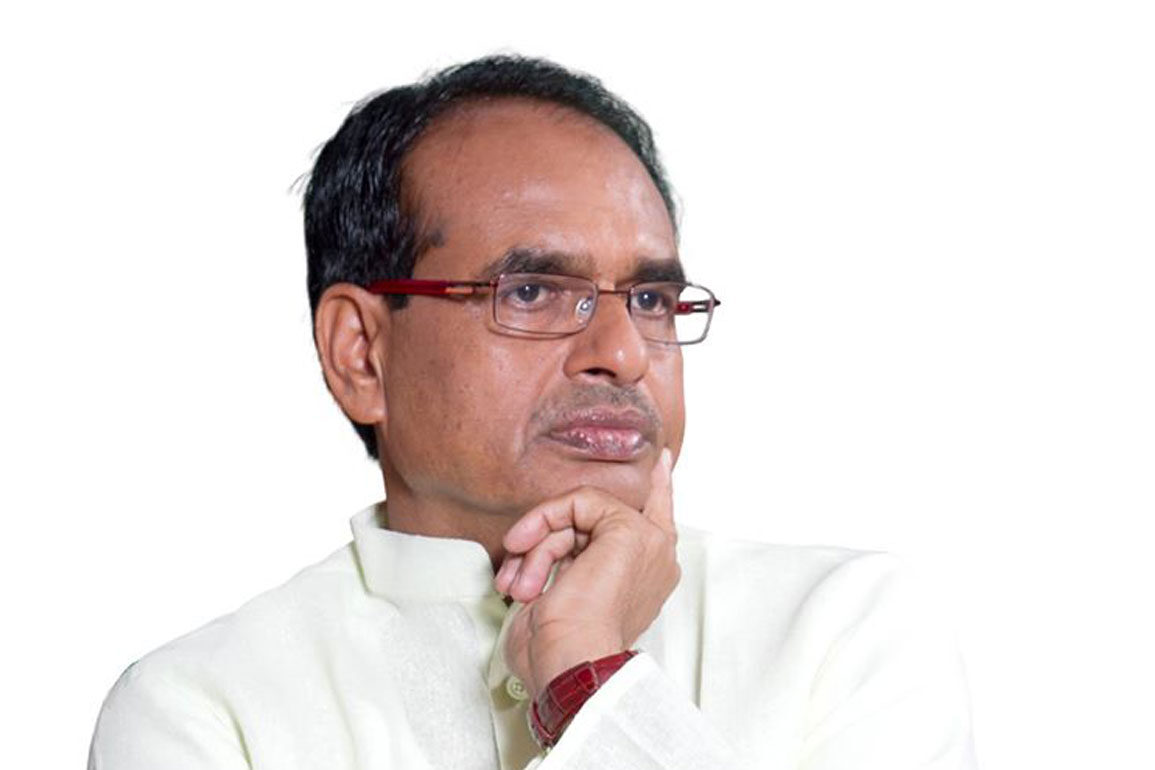 Bhopal: A day after an alleged audio clip of CM Shivraj Singh Chouhan went viral in which he purportedly says that the “BJP central leadership had decided that the Congress government in the state must fall” the Chief Minister tweeted on Thursday that it’s a noble act to destroy sinners. By revealing the secret that Congress government in Madhya Pradesh was overthrown at the instance of BJP’s central leadership Chief Minister Shiv Raj Singh Chouhan provided a very sensitive propaganda weapon to Congress. The Congress will effectively use it in the 24 by-elections of the Assembly.

“Scindia and Silawat quit because they were ‘hurt’ by the failure of the Kamal Nath government to deliver on its promises. Now Congress is trying to malign their image by accusing them of irregularities and scams. It is Congress that has betrayed, not Scindia or Silawat” it adds. The CM is purportedly heard placating disgruntled BJP leaders in Sanwer. “Now elections are going to be held. Tell me honestly, if Tulsi does not become an MLA, will I remain the CM? Will the BJP government survive. So, it is our duty (to get Silawat elected). It is not Silawat who is contesting polls, but every BJP worker.” BJP workers are told that it is immaterial if they had fought against Silawat in the 2018 assembly polls. “Lade to lade (so what if we fought). There should be no malice. It is the duty of every worker to get Tulsi elected”.

“It was Jyotiraditya Scindia ji who was instrumental in the formation of Congress government in 2018 elections. But he was insulted and challenged. When he raised the issue of farmers, he was asked to take to the streets. So, we did. Congress has nothing to talk about ahead of bye polls hence the clamour” Silawat told reporters at the BJP state head office.

Former Home Minister Bhupendra Singh dubbed the audio clip as fake. “This is a Congress conspiracy. The audio and video clips being circulated by Congress are fake. Congress is only interested in political propaganda. BJP never tried to topple the Congress government. Scindia ji was insulted and his supporters decided to withdraw from the government. We never tried to form the government immediately after elections though several MLAs had extended support to BJP to form a government” said Bhupendra Singh.

The former home minister accused Congress of trying to lure BJP MLAs Narayan Tripathi and Sharad Kol. “Congress is still involved in manipulations” he alleged. Reacting immediately, former Chief Minister Kamal Nath said “I have been saying from the very first day that BJP deliberately brought down my majority and democratically elected government through conspiracy and enticement.”

Nath unleashed a barrage of tweets against the BJP. “Now it is confirmed. The truth has been revealed to people of the state about the conspiracy hatched to topple my government and who all were involved in it,” Nath said. “Those who claimed that the Congress government did not have majority support and fell because of disgruntlement within, their lie has been exposed. Shivraj ji ran a government based on lies for 15 years. People taught him a lesson but even now he making false promises.”

Digvijaya Singh, referring to the revelation made by Chouhan said that it is proved that Prime Minister Narendra Modi and Home Minister Amit Shah can stoop to any extent for grabbing power. He asked voters to punish them during the by-elections. Meanwhile the Congress has decided to launch grass root campaign to expose the sinister moves of the BJP. Partymen have been asked to submit memorandum addressed to the President asking him to punish the perpetrators of the conspiracy. Memorandums will be submitted from block level to the governor. The Madhya Pradesh Congress has also circulated the statement of Rajasthan Chief Minister Ashok Gehlot alleging that the BJP is offering a bribe to the tune of Rs 25 crores to the Congress MLAs if they vote for their Rajya Sabha candidates. 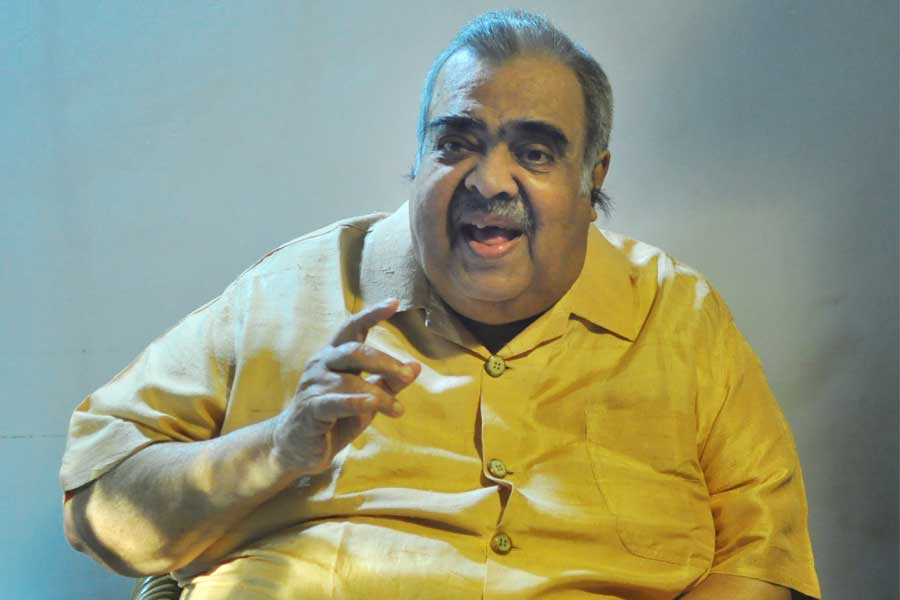 KP Unnikrishnan on Indira to Modi: Predicts Modi may be voted out