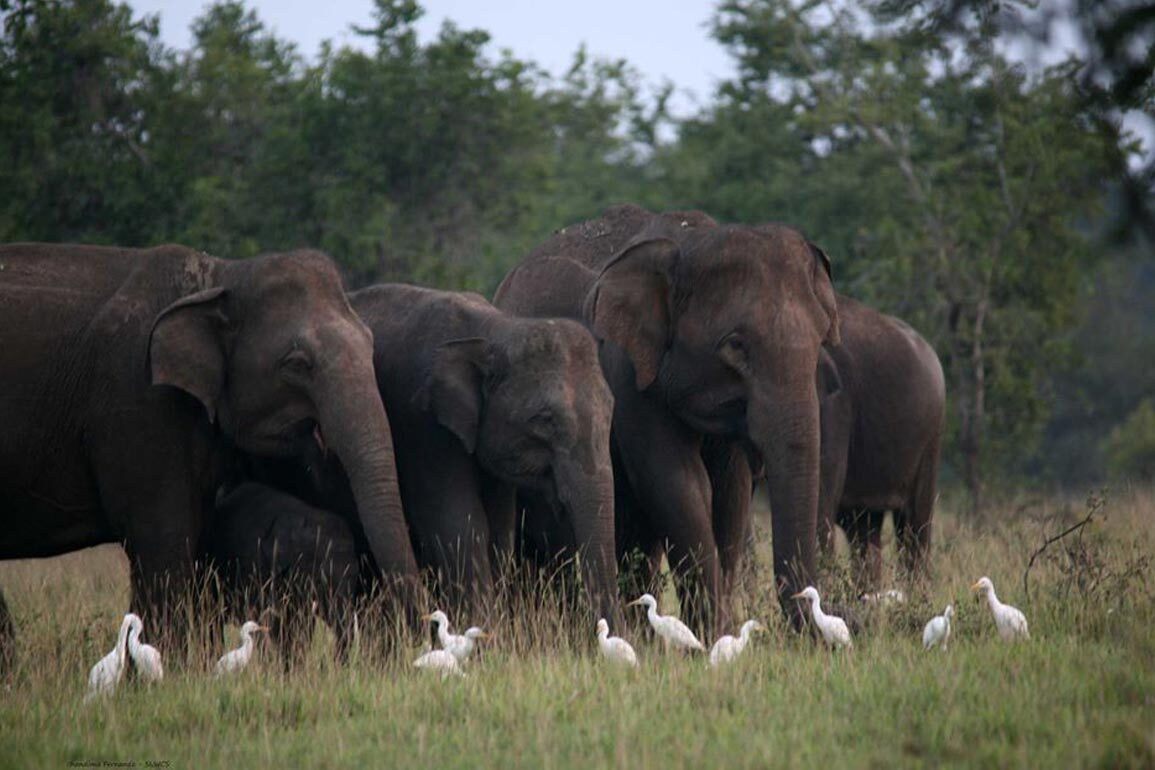 Growing citrus fruits can be a deterrent to elephants

On May 27, Ravi Corea saw an email alert pop up on his laptop at his home in New Jersey. It was about a pregnant elephant in Kerala, which died when it ate a pineapple that had an embedded explosive inside it. Corea felt sad as he pressed his fingers against the forehead.

“To cause injury in this manner is disturbing,” he says. “Many of these baits are made for other animals like wild boars because they raid crops. Whatever be the reason, it is inhumane to injure or kill an animal by blowing off its jaws.”

Unfortunately, these methods do not kill the animal outright. “They have a prolonged and agonising death,” says Corea, the Founder-President of the Sri Lanka Wildlife Conservation Society (SLWCS), which is based in Wasgamuwa (233 kms from Colombo).

One reason for the human-elephant conflict is because man is moving aggressively into forests and animal habitats. As a result, the space for elephants is shrinking. “And when land is allocated for development, there is a complete disregard about the impact on elephants and wildlife.”

In Sri Lanka, the Mattala Rajapaksa International Airport has come up in Hambantota (259 km from Colombo). “This airport has displaced over one hundred elephants,” says Corea. “It is very sad.” Apart from this, new stadiums and highway networks have also displaced elephants.

Corea has come up with some solutions. Following intensive research, he said elephants should not be accommodated only within national parks. “In the 1980s and 90s, one of the most favoured methods was to fence elephants into protected areas,” he says. “But this method is flawed. The elephant is an animal that travels vast distances. So, by enclosing them in a national park, we are preventing them from accessing habitats which they have been doing for hundreds of years. The other point is how do you know whether you have all the elephants inside the park when you place fences on the perimeter.”

So Corea came up with the concept to fence the villagers, and their fields, instead of the animals.  In Sri Lanka, they use solar-powered electric fences which gives a charge of 8000-12,000 volts. “It is a low amperage that travels in pulses,” he says. “It does not kill the elephant. Instead, it gives a massive shock. Hence, these fences are not lethal, but act as a deterrent. Usually, if you touch a regular live current you are pulled towards it.” For this innovation, the SLWCS won the Equator Prize from the United Nations Development Programme in 2008.

The Singapore-based animal lover Kiran Sujanani went to SLWCS as a volunteer. She and other helpers were assigned different duties each day. “One of them was to check the electric fencing,” she says. “Each day we covered around five kilometres to check if posts had fallen off or whether the wires were intact. Each post was marked with a unique GPS ID. We would return back to base and report any problem. The workers would then go and repair the damage.”

Meanwhile, Corea stumbled on to another solution. In the early 2000s, he noticed that whenever elephants entered a village, they would eat mango, coconuts, bananas, pumpkins, sugarcane, corn, and watermelons, but they never touched citrus or damaged the tree. However, they would topple other trees with their trunks even if they did not eat the fruits.

To see whether this antipathy to oranges exists, the society conducted a trial with captive elephants. “We discovered that citrus fruits came low in their preferences,” says Corea. “One reason is the limonene compound, which gives the taste and tangy smell. I would like to clarify the oranges we use are green, not yellow or orange. So, if you grow this type, the elephants will stay away.”

Essentially, the orange trees mask the smell of crops stored in homes, and this prevents elephants from raiding farms. In fact, in April, the farmers had a bumper orange crop. “It has provided a very good supplementary income,” says Corea. “The farmers told me they had no problems with elephants ever since they planted these trees.”

Whether these methods can work in Kerala, Corea says there is no one solution for all places. The best thing to do is to map Kerala. “Find out where the elephants and the people are,” says Corea. “Identify the hotspots of conflict between man and elephants and the underlying causes.”

Thereafter, you need to try different solutions. “For example, if farmers are living next to a fence, they could grow citrus trees,” says Corea. “Or they can keep livestock.” 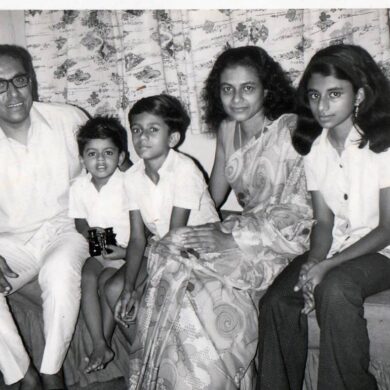