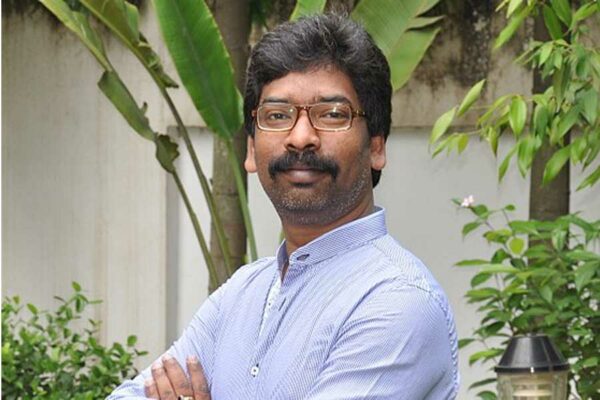 In its 19-year history, Jharkhand has never voted for a single-party government. And, prevailing trends suggest that the state is unlikely to break the habit this time as well. Elections to the 81-member assembly, which were held in five phases, were over on December 20. With the ruling BJP failing to keep its allies together, chances for a fractured mandate are high when the votes are scheduled to be counted on December 23.

The BJP has adopted a cautious approach after Maharashtra and Haryana threw up disappointed results. Its government led by Raghubar Das—Jharkhand’s first non-tribal chief minister —is the first in the state’s history to complete its five-year term. The party has set a target of winning at least 65 seats. However, even in 2014 during the peak of Prime Minister Narendra Modi’s popularity, the party failed to win outright majority and had to rely on support of All Jharkhand Students Union, which had five MLAs. In 2009, the BJP had tied up with Jharkhand Mukti Morcha to form the government, with Sibu Soren as chief minister and Das as his deputy. The JMM now leads the opposition in the state.

The BJP is seeking votes with the promise of a double-engine government controlling the levers of power in Delhi and Ranchi. But with the AJSU, the Janata Dal (United) and Lok Janshakti Party walking out of the NDA, the BJP is facing a stiff challenge, a tough fight in at least 50 constituencies. Rajya Sabha MP, Om Mathur, who is BJP’s election in-charge in Jharkhand, however, expressed hope that his party would retain power as its double-engine government had ensured that all central government schemes reached the people. 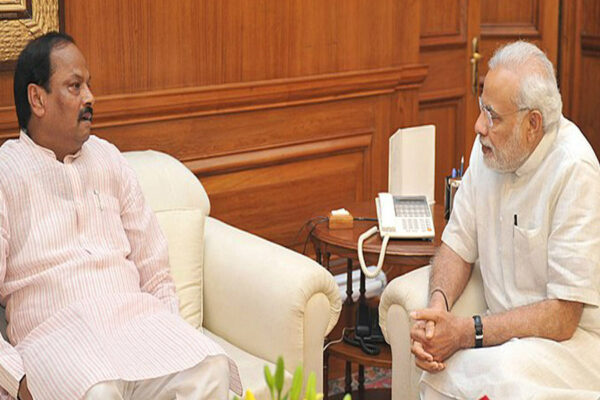 The on-going elections in Jharkhand will prove to be a huge test for the BJP. The five-phase Jharkhand assembly elections are taking place at an interesting juncture. Despite the BJP’s dominance in Lok Sabha elections in 2019, it appears to be losing ground in state elections.

The phenomenon can be traced back to Gujarat in 2017 where the Congress ran it close and has since then repeated in Rajasthan, Madhya Pradesh, Chhattisgarh, Maharashtra and Haryana. Congress and regional parties have sensed an opening and are making Jharkhand elections a hard fought battle. 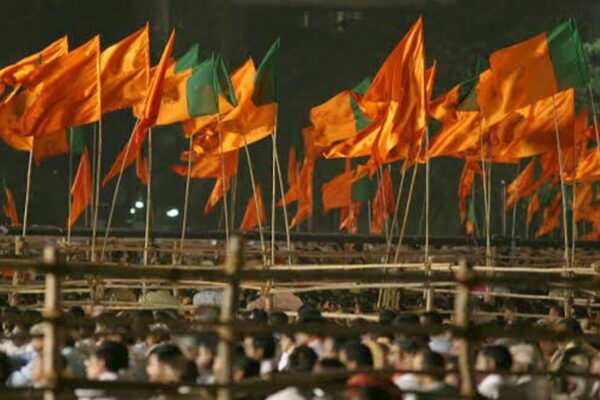 BJP and Shiv Sena have a history of difficult relationship. Despite being partners for the major part of three decades, the relationship between the two parties has been under almost constant strain—this is because the ideological affinities that brings them together also pits them against each other in a contest for broadly the same political space.

Days after the BJP and Shiv Sena together won 161 seats in 288-member Maharashtra assembly, the pre-poll allies have not been able to form the government as the Sena made demands that the BJP has found difficult to accommodate.

Ahead of Lok Sabha elections of 1989, the Sena and BJP forged their first pre-poll alliance on the Hindutva platform. For the BJP, the key interlocutor was the late Pramod Mahajan, who had good relations with Sena founder Bal Thackeray. The BJP did not have a presence in Maharashtra at that time, and hoped to piggyback on the regional ally; the Sena wanted to harness the BJP’s Hindutva appeal for gains in what was then a Congress stronghold.