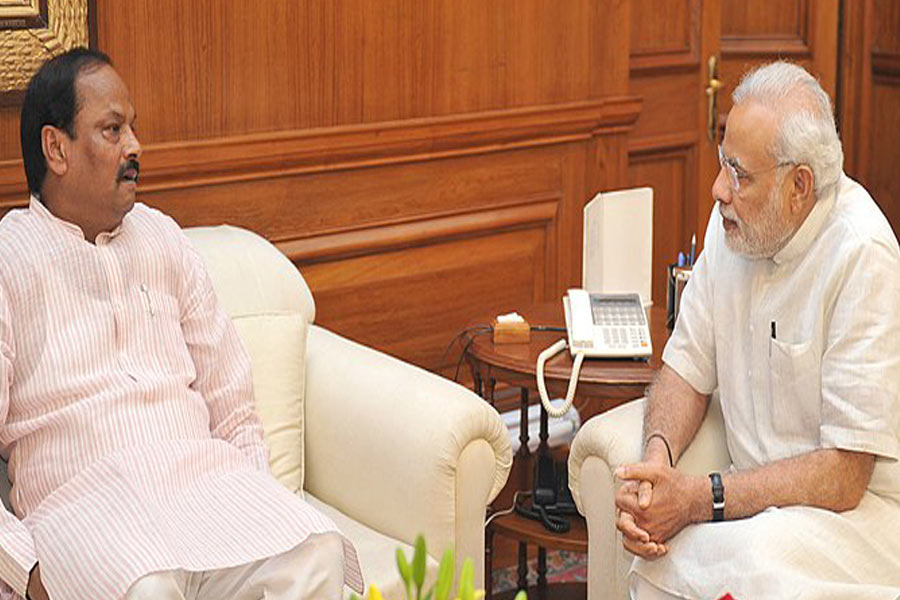 The on-going elections in Jharkhand will prove to be a huge test for the BJP. The five-phase Jharkhand assembly elections are taking place at an interesting juncture. Despite the BJP’s dominance in Lok Sabha elections in 2019, it appears to be losing ground in state elections.

The phenomenon can be traced back to Gujarat in 2017 where the Congress ran it close and has since then repeated in Rajasthan, Madhya Pradesh, Chhattisgarh, Maharashtra and Haryana. Congress and regional parties have sensed an opening and are making Jharkhand elections a hard fought battle.

Dissidence has been a headache for most of the parties, but it is BJP that has been lately facing the heat. Chief Minister Raghubar Das is locked in a tri-cornered contest with BJP rebel and former minister in his cabinet Saryu Roy and Congress’ Gaurav Vallabh in Jamshedpur (East), which goes to poll in the second phase.

The challenge for the BJP and opposition in these elections is to provide a solution to reverse Jharkhand’s industrial decline. The troubles facing the steel and mining industry which have had a long presence in the state and the staunch opposition to fresh land acquisition attempts have not helped.

The mandate for the BJP in 2014 was an expression of popular disapproval at the perennial political bickering that has dogged the state since its formation in 2000. While the Central government providing toilets, cooking gas and electricity are immensely popular, the failure to deliver jobs—the central promise of 2014—will rankle.

Jharkhand’s Chief Minister Raghubar Das’ unpopularity with Adivasi groups after attempts to amend tenancy laws is another worry for the BJP. It forced Prime Minister, Narendra Modi, to explicitly reach out to them in his election rallies. Interestingly, the nationalism narrative aggressively pushed in Maharashtra and Haryana has taken a back seat here. The JMM-Congress-RJD alliance may have succeeded in keeping the elections anchored around local issues but the state has had an unhappy tryst with coalition governments.

The BJP has attempted to pitch this to its advantage by contesting solo. With its Assembly elections always throwing up hung assemblies—in 2014 BJP won just 37 of the state’s 81 seats—this is another closely fought Jharkhand election, but with national ramifications to boot.

According to a report, even as parleys were going on, BJP’s central leadership insisted that the party was likely to benefit from multi-cornered contests and announced candidates for 79 of the total 81 seats. BJP’s decision to go alone also meant parting ways with ally All Jharkhand Students Union (AJSU), which has fielded 45 candidates.

However, if the analysis of the 2014 elections is anything to go by, then the BJP’s strategy seems to have quite a few inadequacies.

In 2014, the Jharkhand Mukti Morcha (JMM) and the Rashtriya Janata Dal (RJD) had contested as an alliance, while the Congress and the Jharkhand Vikas Morcha (JVM) had fought in a separate alliance. This time, the Congress, RJD and the JMM have formed a pre-poll alliance and it can prove to be a formidable challenge to the BJP.

In 2014, there were five seats where the victory margin was less than 1,000 votes. Of these, two went to the BJP, while the Congress, JMM and AJSU got one each. Plus, the Congress and the JMM were runners up in three seats, whereas the BJP was runner up only in one.

Again, there were 13 seats where the victory margin was between 1,000 and 5,000 votes. Of these, the BJP won five, while the JMM bagged two, and the JVM, AJSU and two others won one seat each. Here too, the BJP was runner up in four constituencies, while the JMM, Congress and RJD were runners up in six seats combined.

Psephologist Abhay Kumar, formerly with the Centre for Study of Developing Societies (CSDS), said the 2014 results “cannot be extrapolated to 2019”. Citing that it is the saffron party that has been able to provide Jharkhand with its only full-term government over the past five years, Kumar said, “The BJP’s stability in governance will be important.”

BJP, however is playing safe vis-à-vis its relationship with the AJSU. During poll rallies, party president Amit Shah refers to AJSU as an old ally, which is still a “friend”, something which JMM chief Hemant Soren believes is proof that the BJP’s solo act will backfire.

The role played by the JVM and Independents is still imponderable, as is the efficacy of the BJP’s strategy. These factors will provide a clearer picture on December 23, when the results to the Assembly elections are scheduled to be announced. 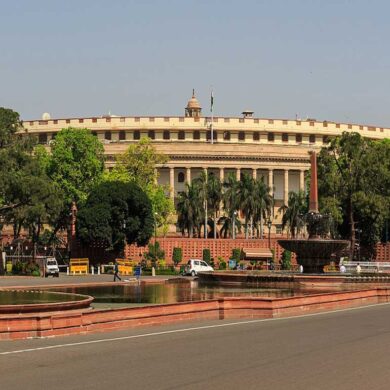