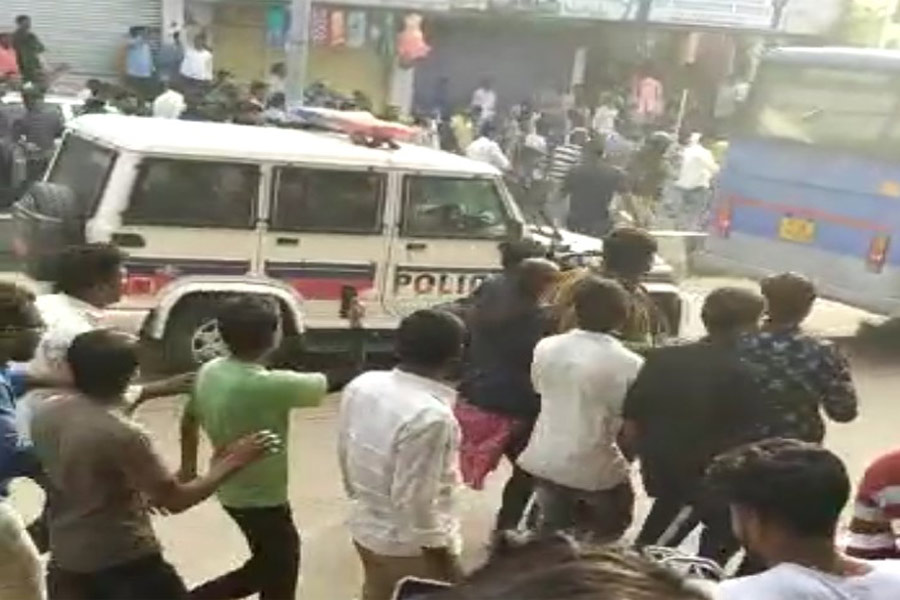 All the four accused in the case of rape-and-murder of the 25-year-old veterinarian from Hyderabad were killed by the Telangana police in an encounter on Friday morning. While the killing of the criminals in an encounter was celebrated and the policemen received applause across the country from frustrated and desperate urban middle class, many others expressed apprehension at the police design which according to them was nothing but extra-judicial executions in character and nature.

If police is to be believed, the encounter took place just around the break of dawn when the unarmed accused, lorry workers aged between 20 and 24, were taken to the scene of the crime for a reconstruction of events as part of the investigation. The police, while justifying its action, said that the accused snatched weapons from police, fired on them and tried to escape—and they fired in retaliation.

The four men were arrested on November 29 for raping and killing the woman and burning her body. The incident obviously led to widespread outrage and also drew a parallel to the horrors of the December 16, 2012 gang rape and murder of a physiotherapy intern in Delhi. Though the Supreme Court had awarded death penalty to the perpetrators of the crime, even after seven years of the verdict they are yet to be hanged.

No doubt the people were already feeling dejected and let down by the police, politicians and the judiciary. The mercy petition of the convicts in the Delhi gang rape case is still pending with the President of India.  But the celebratory scenes at the ‘encounter’ site and people congratulating the police and shouting slogans such as “Telangana Police Zindabad” should sound warning bells for the police and the political establishment of the country.

The fact of the matter is rape has been institutionalised in recent years. The government records reveal that 92 rapes have been taking place every day since 2017. More than 32,500 cases of rape were registered with the police in 2017. Indian courts disposed of only about 18,300 cases related to rape that year, leaving more than 127,800 cases pending at the end of 2017.

Instances of brutal rape and violence against the women who report it have given India the dismal reputation of being one of the worst places in the world to be a female. The latest incident of burning of a rape victim in Unnao, while she was on her way to depose in court, took place a week after the Hyderabad incident.

Uttar Pradesh, India’s most populous state, is notorious for its poor record on crimes against women, with more than 4,200 cases of rape—the highest number in the country—reported from there in 2017. Earlier this year, the BJP government in Uttar Pradesh was widely criticised for protecting a party legislator charged with raping a 19-year-old woman in the same Unnao town.

According to India’s National Crime Records Bureau, around 100 sexual assaults are reported to police every day. But the actual number of attacks is far higher, with a government survey finding that 99% of sexual violence cases go unreported, often due to pressure from family members.

Crime is a threat to freedom and democracy. Reduction in rate of crime is essential for stability, security and development of the country. However it cannot be achieved without an effective criminal justice system.  Undeniably, the present system has failed to deliver and is likely to collapse if remedial steps are not taken immediately.

The vested interests are out to turn it dysfunctional and useless. There are four essential prerequisites to generate faith in the system: efficiency, effectiveness, transparency, and fairness. Besides, the criminal justice system has four stages which are: registration of the case; investigation of the case; trial of the case; rehabilitation and corrective measures. Criminal justice system has failed largely due to shoddy investigation and poor prosecution numbers.

Common people want efficiency, accountability and zero tolerance against corruption. But the question emerges, how can this be achieved? The reforms will include: criminal law reforms, both in substantive as well as procedural laws; institutional reforms of police, prosecution, courts and prisons; and qualitative improvement of people and material involved in the criminal justice system. 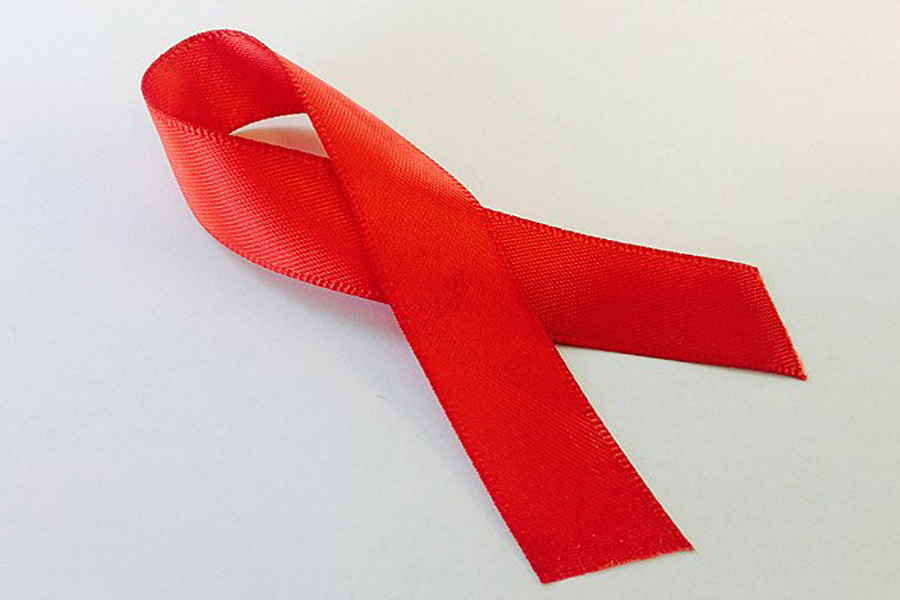