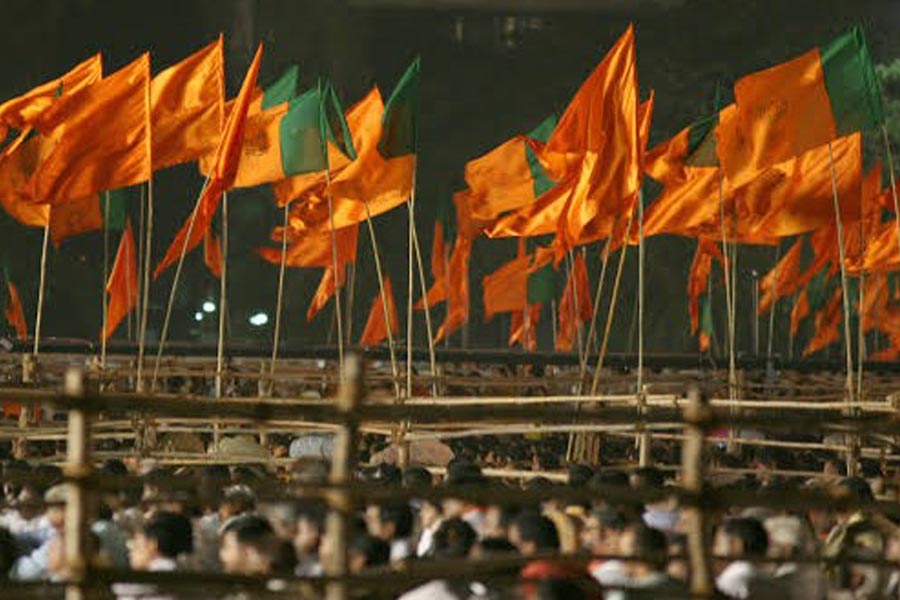 BJP and Shiv Sena have a history of difficult relationship. Despite being partners for the major part of three decades, the relationship between the two parties has been under almost constant strain—this is because the ideological affinities that brings them together also pits them against each other in a contest for broadly the same political space.

Days after the BJP and Shiv Sena together won 161 seats in 288-member Maharashtra assembly, the pre-poll allies have not been able to form the government as the Sena made demands that the BJP has found difficult to accommodate.

Ahead of Lok Sabha elections of 1989, the Sena and BJP forged their first pre-poll alliance on the Hindutva platform. For the BJP, the key interlocutor was the late Pramod Mahajan, who had good relations with Sena founder Bal Thackeray. The BJP did not have a presence in Maharashtra at that time, and hoped to piggyback on the regional ally; the Sena wanted to harness the BJP’s Hindutva appeal for gains in what was then a Congress stronghold.

As the national party, the BJP contested more seats in the Lok Sabha election (1989) and agreed to leave the bigger share for the Sena in the assembly polls the following year. Of the 183 seats, the Sena contested, it won 52; the BJP won 42 of its 104. Manohar Joshi became Leader of Opposition but was soon challenged by Chaggan Bhujbal of his own party. In 1991, Bhujbal joined the Congress, and the post went to the BJP.

The saffron allies leveraged the December 1992 demolition of the Babri Masjid and the March 1993 Bombay blast in a communally charged, polarizing campaign against the Congress in the Assembly election of 1995. The Sena won 73 seats and the BJP 65—and in accordance with Bal Thackeray’s formula that the ally with the higher number of seats would have its chief minister. Manohar Joshi got the top job and Gopinath Munde of the BJP became his deputy and Home Minister.

The two parties quarrelled frequently over policy—and the alliance was shaken after Raj Thackeray, the then Sena’s rising star and Bal Thackeray’s heir apparent, came under the cloud in the Ramesh Kini’s case of 1996 (Raj Thackeray, accused in the alleged conspiracy to drive Kini to suicide, was later acquitted).

The allies negotiated unsuccessfully for 23 days, at the end of which Sharad Pawar’s NCP, which had broken away from the Congress months earlier, formed a coalition government with the Congress with Vilasrao Deshmukh as the chief minister. During the last spell in the Opposition that followed, the Sena and BJP could not agree on many issues, and the permanent state of tension was captured in Pramod Mahajan’s ambition to see a shat-pratishat (100 per cent) BJP Maharashtra and Thackeray’s retort that “kamal was blooming in the state only because of Shiv Sena”.

Even so, the parties decided to get back together for the Assembly election of 2004—and Sena won 62 seats; BJP 54. In 2005, Narayan Rane, a former chief minister of the Sena-BJP government, walked over to the Congress from Sena along with a dozen MLAs, and the BJP made an unsuccessful bid for the post of the Leader of Opposition.

In 2002, when Atal Bihari Vajpayee asked for ‘Raj Dharma’ to be followed in Gujarat, Thackeray had backed the then Chief Minister, Narendra Modi. “Modi Gaya to Gujarat Gaya”, the Sena supremo said. It is ironical that it was the rise of the new “Hindu Hriday Samrat”in Narendra Modi that tilted the balance in the Maharashtra alliance decisively towards the BJP.

Emboldened by the Modi wave in the Lok Sabha elections of 2014, the BJP sought to drive a hard seat-sharing bargain for the Assembly polls—which ended with the parties going on their own for the first time in 25 years. As the Congress and NCP too had split, multi-corner election battles followed. The Sena won 63 seats, the BJP 122 and Devendra Fadnavis became the Chief Minister. After sitting in the Opposition for some time, the Sena joined the government and was given 12 mostly insignificant portfolios.

Compelled to play second fiddle in the alliance, the Sena repeatedly attacked the BJP even while it was part of the government at both Centre and the state—on demonetization, Rafale, and the implementation of farm loan waver in Maharashtra. Uddhav Thackeray said that Sena had wasted a quarter of century with the BJP, and the parties contested the BMC elections of 2017 separately amid a lot of bitterness.

As the Lok Sabha elections of 2019 approached, both the parties felt a need to get back together. In February, Fadnavis announced there be equal share of “post and responsibilities” in the state government among other things. The results, however, underlined the enduring strength of Modi’s appeal—and the Sena accepted a smaller share of seats in the Assembly polls while the BJP drop hints about eying a majority on its own.

But the Assembly results were very different. The BJP’s tally fell to 105 from 122 it won in 2014, and Sena, despite coming down from 63 to 56 itself, was suddenly back in a position to call shots. With the BJP now dependent on Sena, Uddhav said on the day results were announced that he wanted a 50:50 power sharing formula—including the CM post, as had been decided before the Lok Sabha elections.

As the situation stands today the BJP is firm in not conceding CM’s post to Sena. The result is that the alliance has been pushed to a point of breakdown and there are reports and Maharashtra may come under the President’s rule. 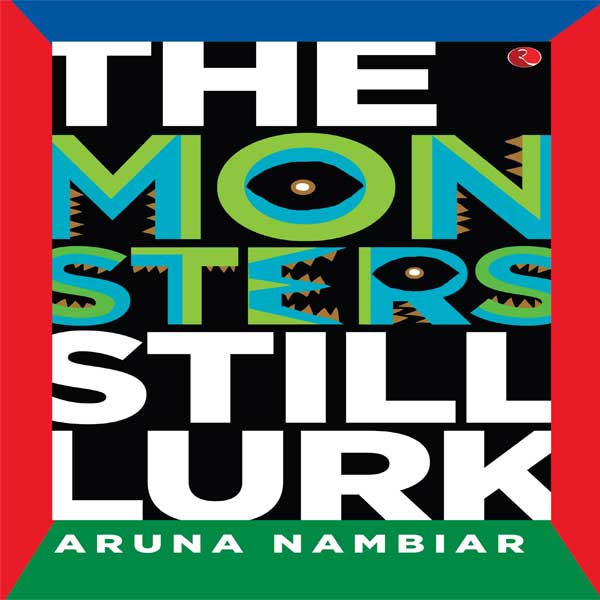 Those Were The Days—We Thought They’d Never End