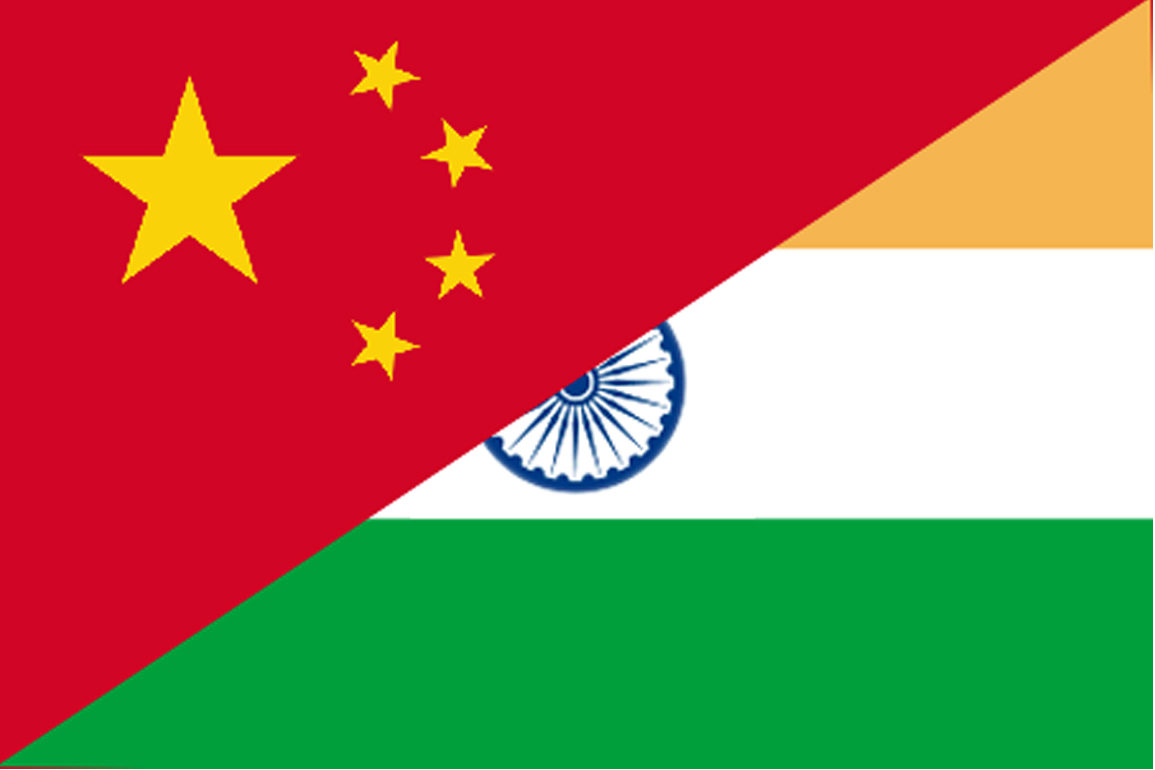 The first intelligence inputs about Chinese troops violating the status quo by building infrastructure inside Indian territory along the Line of Actual Control (LAC) in eastern Ladakh were available with the Indian agencies as early as first week of April, alleges RVS Mani, a former official at the Ministry of Home Affairs (MHA) and the author of the book The Myth of Hindu Terror: Insider account of Ministry of Home Affairs.

These inputs on the People’s Liberation Army’s (PLA) transgressions and infrastructure development have been available April 4 onwards. As per our inputs based on satellite imagery, another major incursion might have taken place on April 17, says Mani. He goes on to allege that the Americans also supplied India with intelligence on Chinese ramping up their infrastructure after April 20.

Inexplicably, a bureaucrat in the secretariat of the Union Defence Ministry sat on American and our own intelligence inputs for more than a 12 days before passing them on to the Cabinet Committee on Security (CCS), which is supposed to take the final call as to how to react to the given security threat, explains Mani.

The well-connected government official-tuned-author laments that after the US approached India with intelligence on Chinese activity along the LAC in the third week of May, a bureaucrat in the Ministry of Defence (foreign intelligence inputs are usually forwarded to the MoD) corroborated them with Russia.

“From what I have understood, Moscow categorically asked India to not worry about China and assured the bureaucrat concerned that Beijing won’t violate the status quo along the Line of Actual Control (LAC),” discloses Mani.

He notes with concern that it wasn’t until May 17 that the Indian political leadership started reacting to the situation along the China border. “Due to an error of judgement by a bureaucrat in sitting on such sensitive inputs for days, we gave them the opportunity to build-up numbers and ramp up infrastructure on our side of the border,” says Mani.

Mani, who has spent a fair amount of time in the corridors of power, explains that both the Ministry of Home Affairs as well as the Ministry of Defence have their own sources of intelligence. The Border Division in the MHA gets its inputs from the paramilitary forces manning the LAC, namely Indo-Tibetan Border Police (ITBP) and the Sahastra Seema Bal (SSB).

These agencies have their local intelligence units (LIUs) working on the ground, he adds. We had our own inputs on the Chinese activity at the Union Home Ministry before American intelligence corroborated them, he notes.

Once there is an intelligence input, it has to navigate the labyrinthine of the secretariat before it reaches the desk of the Minister or the National Security Advisor (NSA). Mani says that the fact that the political leadership got an official file on the matter only in May reveals that the bureaucrats handling the matter in the Border Division and even the MoD weren’t upto the scratch in performing their duties.

Mani, however, expresses confidence that despite scoring an early advantage, Indian forces are more than capable enough to match the Chinese PLA, worst comes to worst.