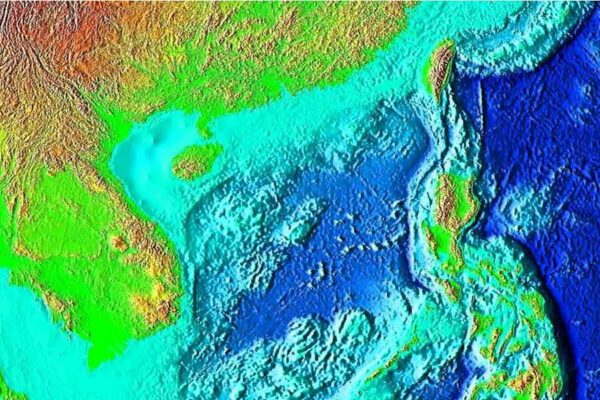 ACT EAST: An Indian Odyssey in the South China Sea

East Asia has been a major foreign policy consideration for India in the 21st century. India has held its ‘Look East policy’ for almost three decades, and still strives to do so—with its updated ‘Act East policy’. These policy derivatives were structured to counter China’s growing regional prowess in the Indo-Pacific region and to restrict Beijing in East Asia.

‘Act East’ was a head-to-head approach to thwart China by adding woes to its strategic concerns in East Asia. Among the many issues, the South China Sea dispute has become a key issue. South China Sea, a region ravaged by ‘invalid’ Chinese occupation, gave space for countries like India to put China on the backfoot in its own backyard.

India’s significance in the South China Sea is twofold; economic and strategic. In economic terms, 55 per cent of India’s total trade passes through the region; Trade outlook has been another major factor dictating India’s strategic interests in the region.