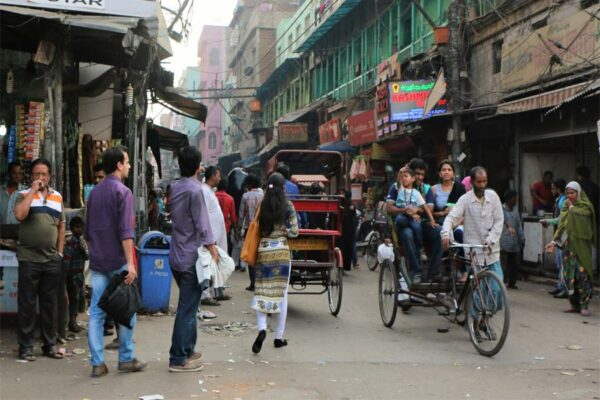 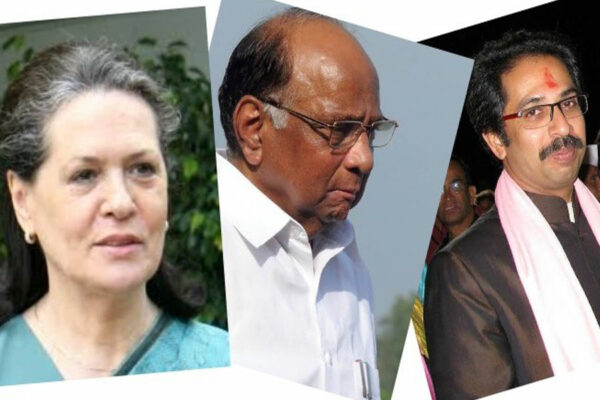 More than any other state—Karnataka, Goa, Arunachal Pradesh— where the BJP’s “Operation Lotus” succeeded in winning over opposition legislators, Maharashtra is a prize which the party is loath to lose.

Hence, the unseemly haste in swearing-in a government of its own when only a few weeks ago, the party had expressed its inability to do so. What made the BJP change its mind was the apparent success of the three unlikely allies—the Shiv Sena, NCP and Congress—in being able to cobble together a Maharashtra Aghadi and come within striking distance of forming a government.

For the BJP, such a turn of events was unacceptable for two reasons. One was the message the new combine would send out that the mighty electoral machine of Narendra Modi and Amit Shah was not invulnerable. This could not but have an adverse impact on the party’s prospects on the eve of the Jharkhand elections, which have assumed extra importance in the aftermath of the BJP’s lack lustre showing in Maharashtra and Haryana. 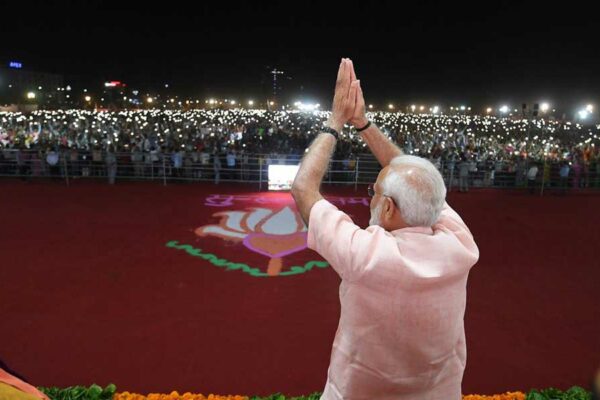 With the executive, legislature and judiciary more or less on the same page, the BJP can be said to be on a dream run. But the oddity is that it isn’t. The reason is that democracy allows hoi polloi to follow a line of thinking which may not tally with the views of the powers-that-be. Hence, the BJP’s setbacks in Maharashtra and Haryana.

The party appears to have made a mistake by interpreting its massive success in the parliamentary polls as a carte blanche for pursuing the key items on its Hindutva agenda which had been shelved by one of its tallest leaders, Atal Behari Vajpayee, in 1996.

The revocation of Article 370 was one of these items, but the BJP has flunked the first test of its August 5 decision to dispense with Jammu and Kashmir’s special status. If the people had been impressed by its ‘bold’ decision to put an end to Kashmir’s privileged position, the BJP would have fared much better in Maharashtra and Haryana. 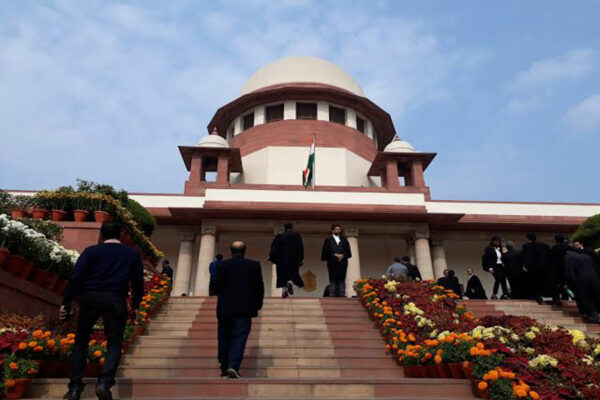 Temple emotions overshadow the wrong-doings of 1949 and 1992

Considering that a review petition is likely to be filed by the Babri Masjid action committee on the Supreme Court’s Ayodhya judgment, the case may continue for some more time. However, this may well turn out to be an exercise in futility since a reversal is not on the cards of the verdict which has given the 2.77 acres of the disputed land to a trust for building a temple on a site where the now demolished Babri Masjid once stood.

From this standpoint, the curtains can be said to have been rung down on the more than a century-old case although it received a fresh lease of life only in 1985 when the Vishwa Hindu Parishad (VHP) raised the issue of Lord Ram’s birthplace at the site of the Babri Masjid. Behind the VHP’s move was an attempt to enable the BJP to play the religious card in order to recover from its political rout in 1984 when it won only two Lok Sabha seats.

The religious/political events moved in quick succession after that with the BJP adopting the temple issue as its own in 1989 with its firebrand leader of the time, L K Advani, embarking on a Somnath-to-Ayodhya rath yatra (chariot ride) in 1990 to campaign in favour of removing what he called the “ocular provocation” of the Babri Masjid.