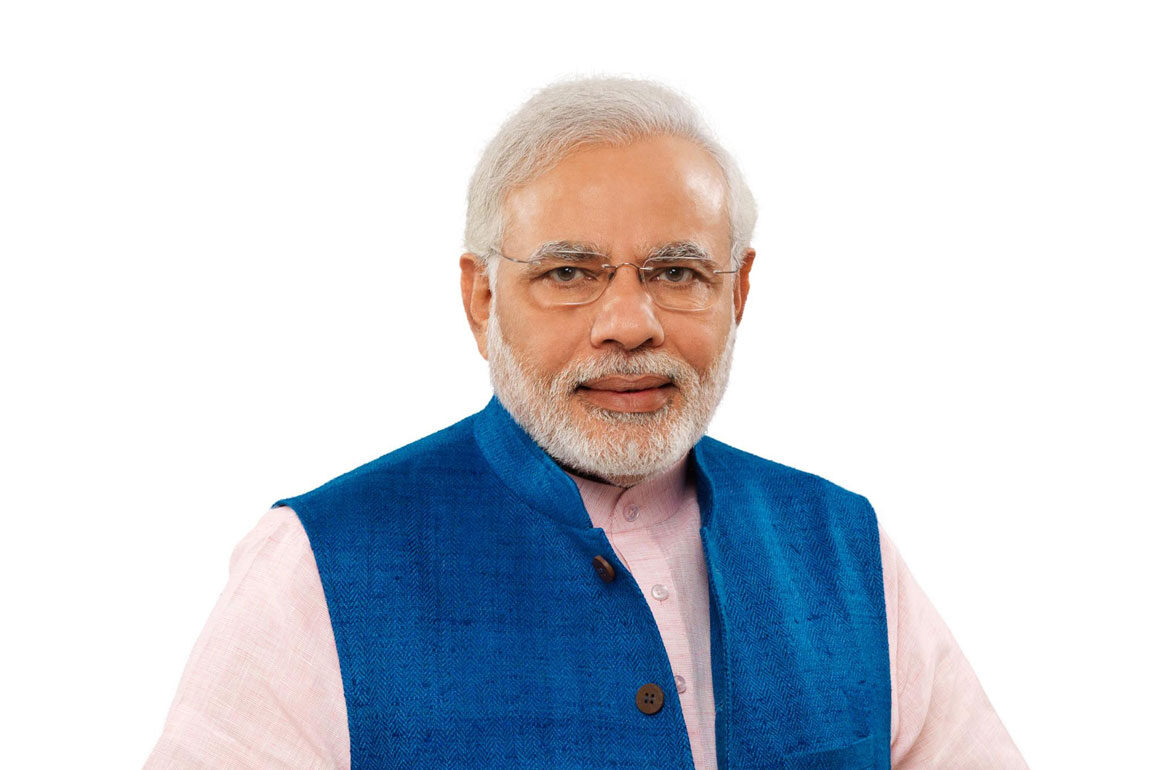 About a year ago, external affairs minister S Jaishankar said that “we are getting to know who our friends really are”. He was speaking in the context of the criticism which the government was facing because of the crackdown in Kashmir, agitations against the enacted and proposed citizenship initiatives and the Delhi riots. Since then, the number of India’s friends has become less.

China and Pakistan were never known as pals, but Nepal and Bangladesh were. But, now, Nepal and Bangladesh have joined China and Pakistan in their dislike of India. Nepal has undertaken what has been called cartographic assertion by India by claiming parts of Uttarakhand as its own territory with the Chinese embassy in Kathmandu reportedly playing an “inspiring” role in persuading Prime Minister Khagda Prasad Sharma Oli to sever his country’s so-called “roti-beti” (bread and daughter) ties with India, to quote the Indian defence minister Rajnath Singh.

Bangladesh, on its part, has been unhappy over the identification of illegal Muslim immigrants in India as Bangladeshis. They have been called “termites” by none other than India’s redoubtable home minister, Amit Shah, while a BJP leader wants them to be quashed like kida-makauda (pests-insects). Under the proposed National Register of Citizens (NRC), they are sought to be ferreted out from among the Indian Muslims and deported – if Bangladesh accepts them, which it has refused to do – or interned in what has been dubbed concentration camps by the BJP’s critics.

Because of these charges, several Bangladeshi dignitaries called off their trips to India. They included both the foreign minister, A K Abdul Momin, and home minister, Asaduzzaman Khan. More recently, Bangladesh has edged closer to China with 97 per cent of its exports securing tariff exemptions in China. Both Nepal and Bangladesh have maintained a deafening silence on the latest border row between India and China. Little wonder that the maverick BJP MP, Subramanian Swamy, favours a “reset” of India’s foreign policy.

India is now surrounded on its north, west and east by unfriendly neighbours – Pakistan, China, Nepal and Bangladesh – some of whom are openly inimical. Unlike these countries, the US is a friend. But the American state department has spoken of violence and discrimination against minorities in India. It has referred to “significant human rights issues including unlawful and arbitrary killings; torture by prison officials…and harsh and life-threatening prison conditions”. It has also expressed concern over “political prisoners in certain states; restrictions of freedom of expression and the press, including violence, threats of violence, or unjustified arrests or prosecutions against journalists, use of criminal libel laws to prosecute social media speech, censorship or site blocking”.

The International Commission for Religious Freedom has downgraded India’s status which has placed India on a par with Pakistan, China and North Korea while taking note of the Indian home minister’s “termite” remark, which has acquired worldwide notoriety as it has been mentioned in programmes on the BBC and Al Jazeera. According to the commission, India has become a country of “particular concern” ever since the BJP’s assumption of power at the centre. India, of course, has rejected the accusations as “biased” but its denial is unlikely to be widely accepted.

It isn’t only the neighbouring countries, government departments or international commissions which are either ill-disposed towards India or have serious reservations about its functioning. There are also others who harbour an unfavourable view of the Indian legal system. As many as 100 such eminent personalities have written to President Ramnath Kovind and the Chief Justice of India, S A Bobde, about the incarceration of G N Saibaba and Varavara Rao in “fabricated cases”. They have also referred to the “infamous Bhima Koregaon case” in which, too, “public intellectuals” have been jailed. Another activist who has been put behind bars is Safoora Zargar, whose arrest has been described by the Center for Human Rights of the American Bar Association as not being in consonance with the International Covenant for Civil and Political Rights.

The pride, therefore, which India derived from its independent judiciary and free press has been considerably attenuated although official spokesmen still allude to these attributes in order to deflect criticism about the dilution of these standard benchmarks of well-established democracies. It goes without saying that these yardsticks of an open society hark back to the Nehruvian period when India’s “famously democratic” stature, to quote the British magazine, The Economist, was universally acknowledged at a time when military, theological and communist autocracies were the norm in the newly independent countries of Asia and Africa.

Unfortunately, this legacy is changing under the new dispensation when majoritarianism in politics and the erosion of the autonomy of academic and bureaucratic institutions have gained ground. This degeneration partly explains India’s loss of friends. 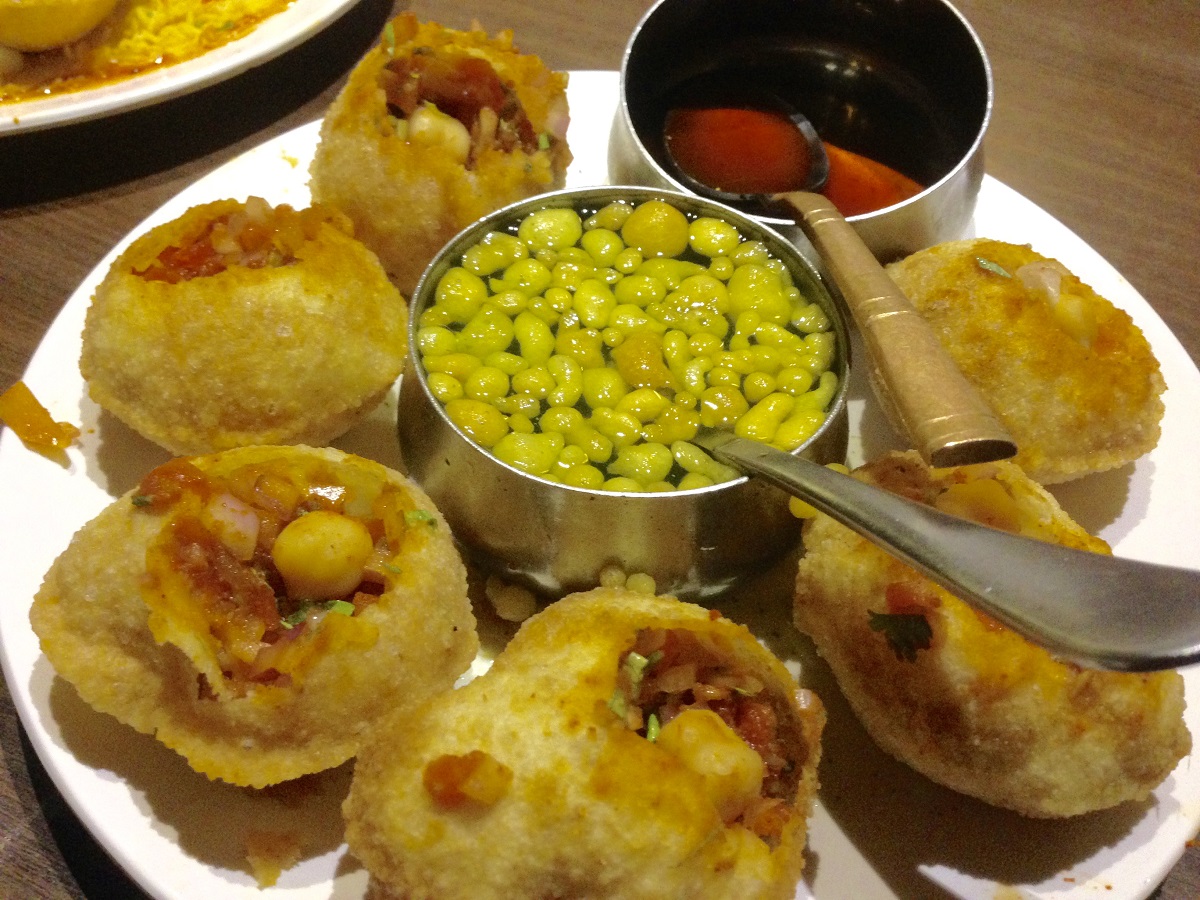 Restaurant Review: The Dhaba Project Is a Treat for Punjabi Food Lovers in Thiruvananthapuram