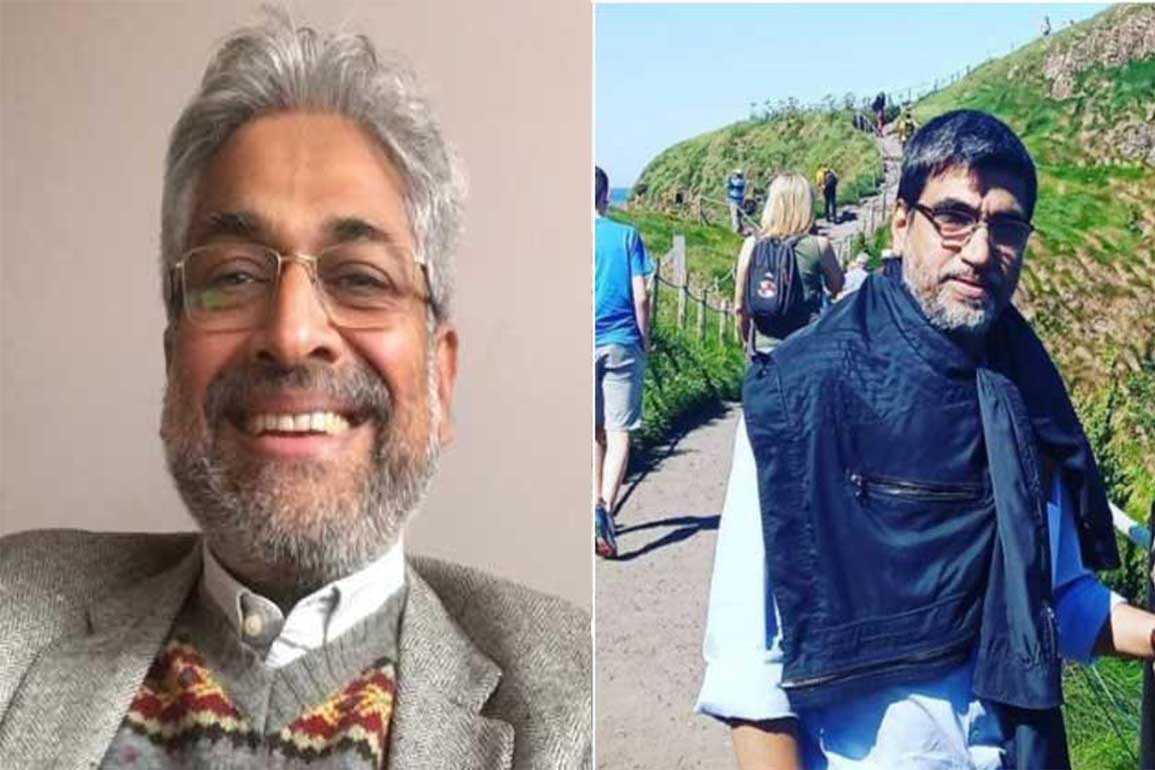 Press Freedom Violations on the Rise in India

The media has been the bete noire of ruling politicians ever since independent India’s first tryst with autocracy in 1975. Two years later, the loser of the 1977 general election, Indira Gandhi, ascribed her defeat to the absence of a feedback from the ground level because of the censorship which she had imposed. But this realization did not serve as a warning to her son, Rajiv, when he tried to enact a law, the Prevention of Objectionable Materials Act, before being dissuaded by widespread protests.

The lesson about how curbing press freedom can be counter-productive has not yet been learnt. So, it is not surprising that UP chief minister Yogi Adityanath has been gunning for the editor of The Wire and the West Bengal chief minister, Mamata Banerjee, has followed suit by lambasting the Ananda Bazar Patrika.

It is obvious that the ideological divide between chief ministers belonging to rival parties such as the BJP and the Trinamool Congress does not prevent them from responding in similar fashion to what they see as pesky journalists who refuse to abide by official diktats. In Yogi Adityanath’s case, the journalist’s offence was a report on the chief minister’s visit to the Ram temple during the lockdown which was subsequently found erroneous while Mamata Banerjee resented the coverage of the state in the wake of the recent cyclone.

Compared to what happened in the 1975-77 period when several media personnel were put behind bars, the latest incidents are no more than fleabites. But, even then, they will not improve India’s present lowly position on the global index of media freedom where it occupies the 142nd position out of 180 countries, having dropped two places in the past few years and being only three places above Pakistan and nine above Bangladesh.

According to the Paris-based Reporters sans Frontiers or Reporters without Borders, the downgrading is due to “constant press freedom violations, including police violence against journalists, ambushes by political activists and reprisals instigated by criminal groups or corrupt local officials”. It is worth noting that India has also fared poorly in an index on academic freedom compiled by the Global Public Policy Institute. Its position is comparable to Saudi Arabia and Libya while Pakistan has a higher ranking.

If censorship was the defining feature of the Emergency with BJP leader L K Advani bemoaning how the press crawled when it was only asked to bend, the significance of the present times lies in the manner in which a section of the media is crawling apparently without being asked to do so either because of their belief that subservience is beneficial and also because of their conviction about the righteousness of the government’s cause. Such adherence to the ruling party’s line is not unknown even in the land of the free and home of the brave as the views of the Fox News and Washington Times in the US show.

But such kowtowing is usually associated with the press in dictatorial regimes as could be seen in the derisive phrase during the Soviet era about the country’s two newspapers, Pravda and Izvestia, that there is no pravda (truth) in Izvestia (news) and no Izvestia in Pravda. But when such timorous conduct is seen in a democracy, as in India at present, even if it is sought to be camouflaged behind strident rhetoric as on the pro-government TV channels, it is a worrying sign if only because the Indian media has been relatively free from 1947 onwards.

Even under colonial rule, there were instances of forthrightness as by Calcutta’s (as the city was known then) Amrita Bazar Patrika, which was described as the best nationalist newspaper in India by Lenin in 1920. Because of the newspaper’s critical tone, it was accused of sedition – rings a bell? – and banned under the Vernacular Press Act in 1878, but it continued publishing in English.

Till 1975, a free press, an independent judiciary and a non-partisan bureaucracy marked India out from neighbouring countries as they were sliding under military rule like Pakistan or chauvinistic regimes like Sri Lanka. While the judges in Pakistan followed the doctrine of necessity, which facilitated the judicial assassination of Zulfiqar Ali Bhutto, Sri Lanka emphasized the primacy of the Sinhala language and Buddhist religion over Tamil and Hinduism, thereby sowing the seeds of a civil war.

India was spared such a fate by enlightened politicians like Jawaharlal Nehru who believed in the rights of the opposition as when he accepted Tamil protests against the imposition of Hindi. But it will be a sad day if the few remaining free voices in the fourth estate outside the servile television channels come under pressure.