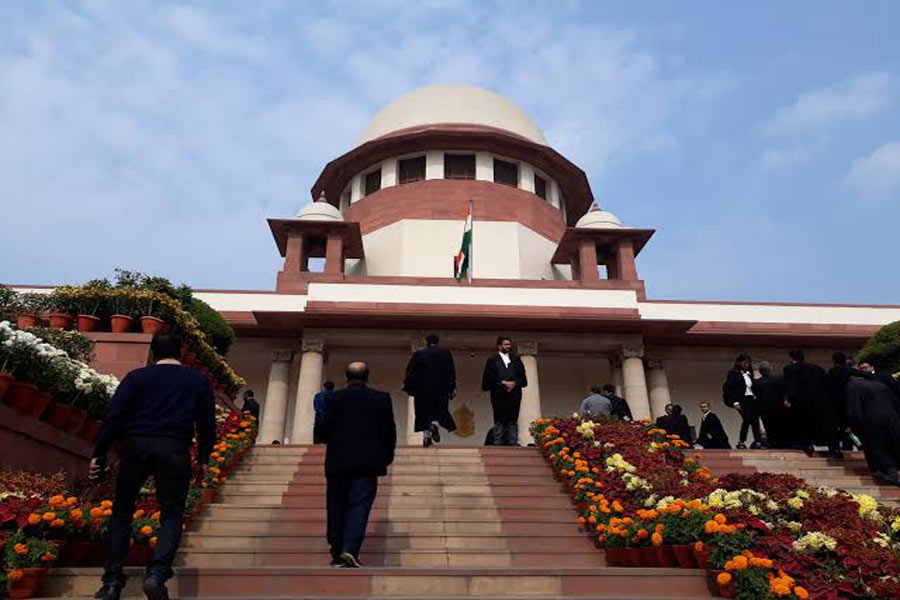 Temple emotions overshadow the wrong-doings of 1949 and 1992

Considering that a review petition is likely to be filed by the Babri Masjid action committee on the Supreme Court’s Ayodhya judgment, the case may continue for some more time. However, this may well turn out to be an exercise in futility since a reversal is not on the cards of the verdict which has given the 2.77 acres of the disputed land to a trust for building a temple on a site where the now demolished Babri Masjid once stood.

From this standpoint, the curtains can be said to have been rung down on the more than a century-old case although it received a fresh lease of life only in 1985 when the Vishwa Hindu Parishad (VHP) raised the issue of Lord Ram’s birthplace at the site of the Babri Masjid. Behind the VHP’s move was an attempt to enable the BJP to play the religious card in order to recover from its political rout in 1984 when it won only two Lok Sabha seats.

The religious/political events moved in quick succession after that with the BJP adopting the temple issue as its own in 1989 with its firebrand leader of the time, L K Advani, embarking on a Somnath-to-Ayodhya rath yatra (chariot ride) in 1990 to campaign in favour of removing what he called the “ocular provocation” of the Babri Masjid.

Two years later, the Hindutva kar sevaks brought down the mosque in an act which was condemned by the judiciary then and also now by the apex court. The court also disapproved of the installation of idols in the mosque in 1949, which led to it being put under lock and key till Rajiv Gandhi ordered it to be opened in the 1980s.

Arguably, therefore, the illegalities of 1949 and 1992 have been overshadowed and sidelined by the BJP’s temple pitch. The religious fervour aroused by the temple movement paid high political dividends to the BJP, whose position has improved by leaps and bounds since the 1990s to enable it to rule at the centre and in several states.

The party expects that it will gain further political mileage when work starts on the temple construction in the not-too-distant future. The first test of this possibility will be in Jharkhand when it goes to the polls.

But the million dollar question is what if it doesn’t—at least not to the extent that the BJP hopes. The reason for the doubts is the absence of any great enthusiasm for the Supreme Court’s favourable pronouncement where the Hindus are concerned.

Those who lived through the various phases of the temple movement in its early days will remember the passion which was evident among the BJP’s supporters with Advani noting the “astounding response” to his rath yatra with the people demonstrating a “sense of reverence” for him which is usually shown to “religious men”.

In contrast, there was nothing out of the ordinary in the popular response to Saturday’s judgment with the people going about their daily chores as on any other day. The fact that an emotive issue which has been pending for so many years has finally been resolved to the satisfaction of the majority community did not evoke any perceptible expressions of joy. Nor were the minorities particularly disheartened.

Instead, what was evident was a sense of relief that a longstanding “dispute” is finally coming to an end so that there will be no more bickering. It is possible that the appeals for peace and calm by the prime minister and other leaders along with the presence of large numbers of the police as well as the prohibitory orders helped in ensuring that no untoward incidents took place.

But it is also possible that the temple issue has lost its zing. For one thing, it had dragged on for too long. And, for another, hoi polloi have realized that the BJP has been using it for political gains and not because of a great devotion to Lord Ram. Moreover, it is perhaps also clear to the ordinary people that the party has already reaped enough political harvest from the issue and has moved on to make use of other ploys like hyper-nationalism and the abrogation of Article 370.

Even in the Sangh Parivar, the belief that the construction of a temple may not be as politically rewarding as it used to think in the 1990s has made some of its leaders like Vinay Katiyar say that the parivar will raise the issues of the Varanasi and Mathura mosques in the coming days.

After all, one of the parivar’s slogans in the days when it was riding high after the demolition of the Babri masjid was “yeh toh pehli jhan ki hai, Kashi, Mathura baki hai” (the demolition is only the first instalment, Kashi and Mathura are still pending).

By Arrangement With IPA 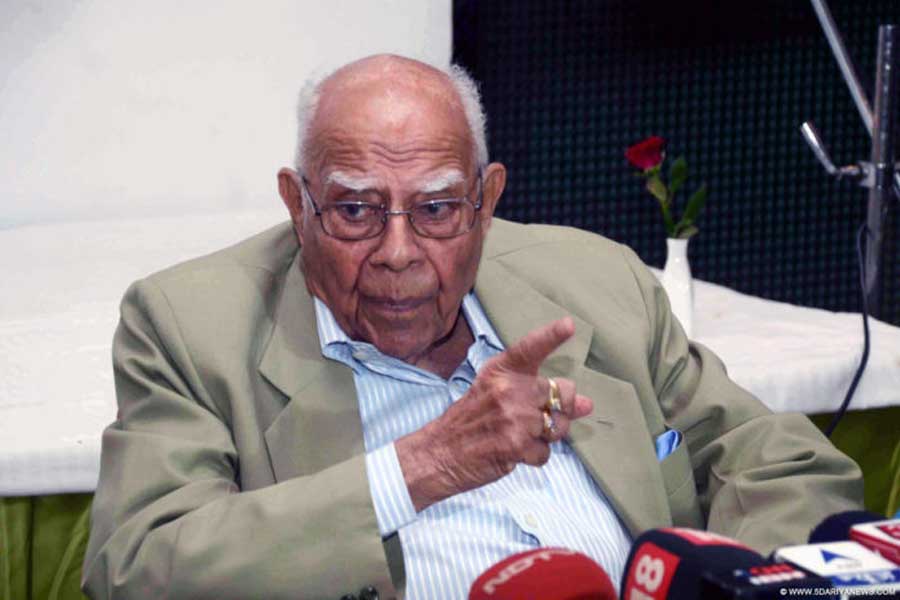 Ram Jethmalani and the Emergency