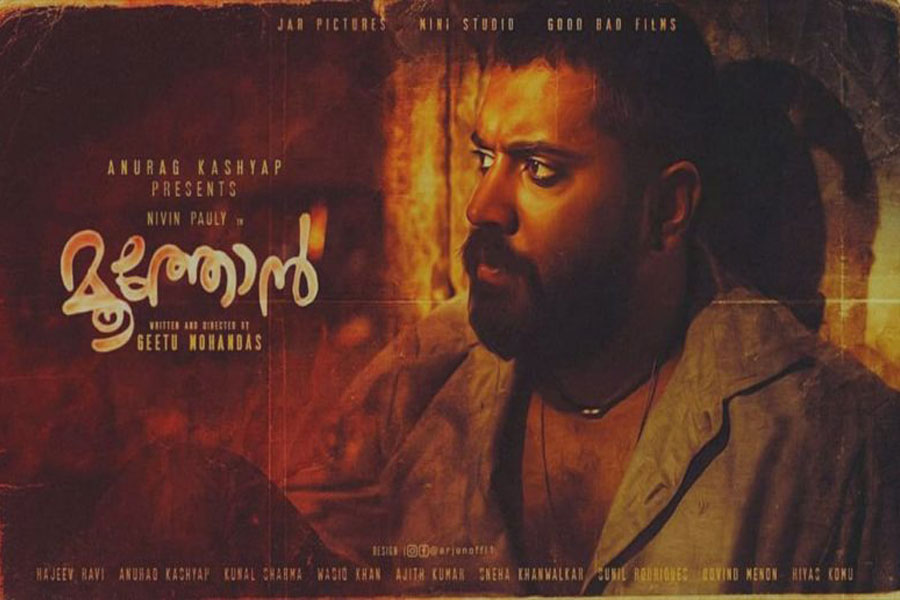 Moothon: Lives up to the Hype

Moothon deals with the vulnerable lives of little boys and men who are traded for flesh, drugs and money by other men without an inkling of guilt. This Malayalam-Hindi bilingual film isn’t everyone’s cup of tea, as it tries to engage its viewers with the grim realities of flesh trade. However, the writer and director Geetu Mohandas wants to tell these stories through teenager Mulla’s (Sanjana Dipu) eyes.

Mulla sets out from the pristine white sandy beaches of Lakshadweep in Moosa’s (Dileesh Pothan) fishing boat and ends up in Kamathipura in cosmopolitan Mumbai. He is in search of an elder sibling, the titular Moothon.

Time and again, we as a society have been told to keep our girls and women safe, as we are made to believe they need protection from grave societal harm. Moothon tells us that even boys and men are in danger of being exploited. The film takes us through the inside ‘gallis’ of Kamathipura into the dreaded gangster Akbar (Nivin Pauly)’s den to show us how he makes a living including trafficking little boys.

Akbar comes across Mulla, the new kid in his area who has taken refuge with sex worker Rosy. He fixes a deal to sell Mulla and works towards getting him acclimatized to a harsh new life ahead. However, there’s a shift in the narrative once Akbar realizes the child he sets out to sell is his younger sibling. This realization not only awakens the elder brother in him but also his emotional vulnerabilities, and memories of a different life on an island untouched by the influences of the mainland. Rajiv Ravi has captured these complexities of his wife’s award-winning script adeptly in the backdrop of cellos and violins by Sagar Desai.

In hindsight it is almost alarming to find that the only prominent woman in the film is Rosy. The other women, including Mulla’s and Akbar’s mother, their neighbour, Amina, are props to the story. It is difficult to discuss Moothon without talking about identity and gender politics. At the same time, I may be revealing a key spoiler or two if I do that.

Moothon unfolds to reveal a surprise to the audience at a later stage while ample hints are thrown at us from the start. The revelation comes not a jolt but as one among the many layers of the story, finally spoken out loud. Moothon flows fluidly linear throughout the first half, straddling two timelines, two landscapes and soundscapes, hidden people within people trying to make peace with themselves and the expectations of the society outside.

Moothon lives up to its hype of its international premiere at Toronto (TIFF) and selection at MAMI, Mumbai in content, cast and execution. Roshan Mathew was a revelation in his role as the mute Aamir who emotes beautifully with his eyes and gestures alone. Dileesh Pothen and Sujith Shankar deliver crucial performances like they always do. As a filmmaker Geetu Mohandas seems to be fascinated with the idea of a search for a family member from the point of view of children traversing different regions, like in her debut directorial film, and National Award winning Liar’s Dice. 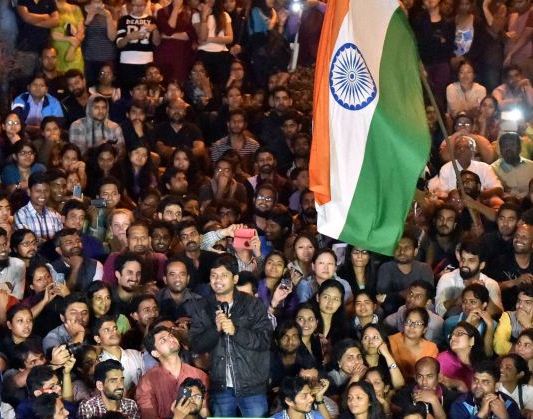 Creating Ghettos of the Mind