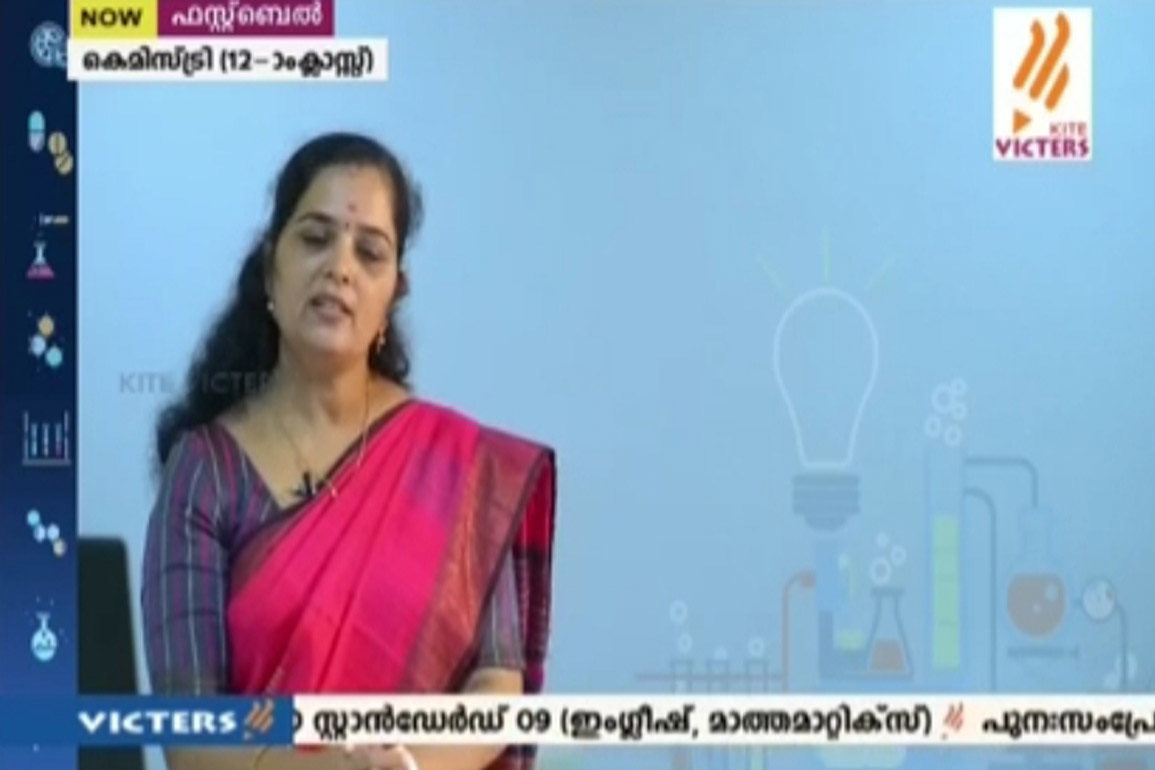 The decision of the Kerala state government to start online classes for both colleges and schools from June 1 has opened up a debate on the digital divide becoming a reality in the education sector. Though the Kerala government has taken proactive steps in ensuring infrastructure for under privileged students, many people are wondering whether it would be sufficient.

The State Government has sought the help of social organizations, Student Police Cadets, National Service Scheme volunteers for providing the infrastructure needed for online class rooms. The government has also made available laptops and projectors with Little KITEs members for the same. It has also been made clear that in case students experienced any difficulties, the head teachers can turn to parent-teacher associations, local bodies, or ‘Kudumbashree’ units for solutions.

The teachers have also been given the freedom to decide on alternatives for students to view the classes either in real time or later, in case they find it difficult to arrange the infrastructure. The alternatives included television or internet facilities of neighbours, friends living nearby, libraries or Akshaya centres. 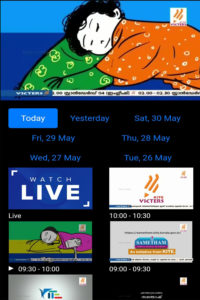 K Anvar Sadath, Chief Executive Officer, Kerala Infrastructure and Technology for Education (KITE) said that 1.2 lakh laptops, 70,000 projectors and 4545 televisions, have been provided to schools as part of the hi-tech classroom and hi-tech school projects. These can be uitilised in areas where there is a lack of infrastructure.

However, there are others who feel that such measures were not sufficient enough to bridge the digital divide. Ajay Kumar, Executive Director of Rights, the NGO which recently launched the Bhim Online Classroom for the benefit of students from dalit, adivasi and fishermen community said that in the country, internet access is limited to 50 percent of the population. In other words, only one among two people in the country has access to the internet. This meant that there is no internet or smartphone access to the economically and socially disadvantaged students. It is a fact that Dalit, Adivasi and Fishermen communities have little access to the internet. Online classroom facilities need to be accessible to students of these communities also, said Ajay Kumar.

The online classrooms and learning facilities offered by private players are already available for students belonging to economically advanced families in urban areas. There are many mobile apps available for them. One feature of such apps is that they require a large amount of bandwidth and a smartphone with modern features. Moreover, such applications are expensive,” he added.

Manu Remakant, Associate Professor at the English Department of S N College, Chempazhanthi pointed out that social exclusion may happen if online classes are introduced without ensuring proper infrastructure. When a daughter of a lower income group family gets upset and says that she cannot study without a smart phone, a mother would say, “My child, college and schools are not for poor people like us. It would be better for you to come with me for road tarring work from tomorrow. This would create a situation where son of Shankara, a coconut climber would have only one option. That is to choose his father’s job. The same will be the fate of the son of a toddy tapper,” he said. 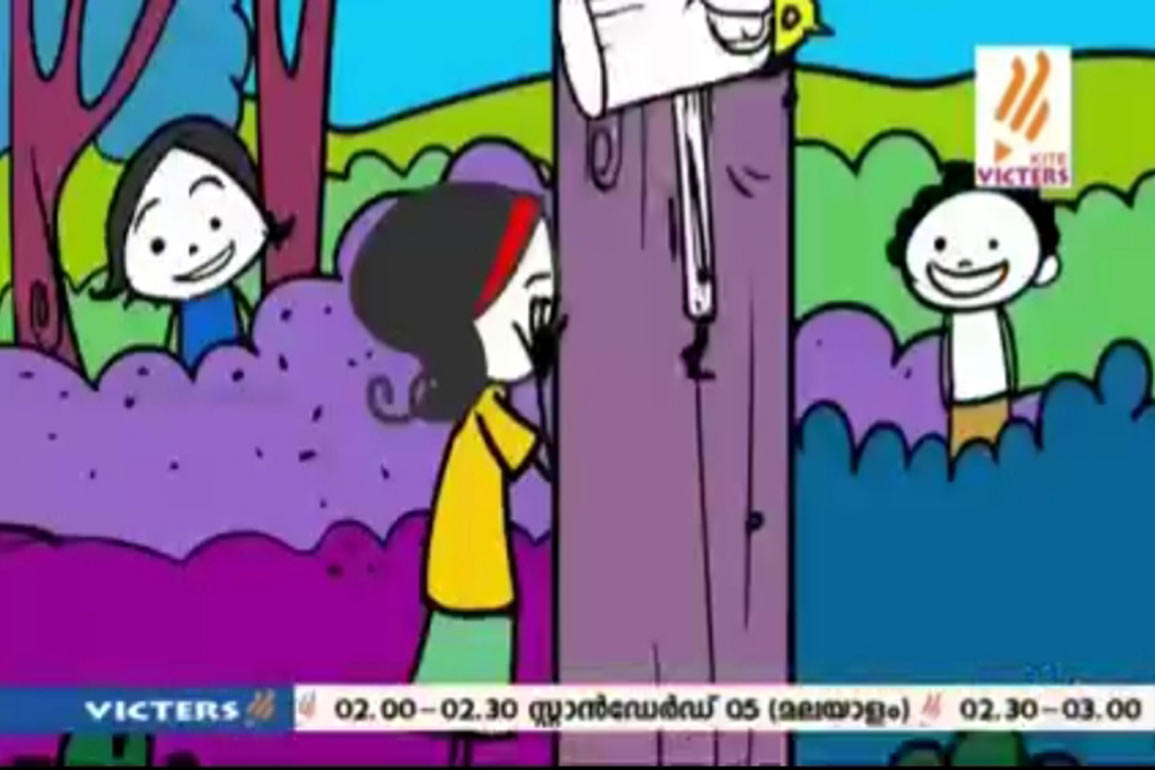 When I informed one of my students about the online classes, he told me that his native place is about sixteen kilometres from Vithura. “There is no range for even an ordinary mobile network here. What can I do? Sir, how do I get into the Google classroom, another student asked me,” said Manu Remakant.

According to the Internet and Mobile Association of India (IAMA) statistics released in November 2019, internet availability in Kerala at 54 percent is second only to Delhi NCR that topped in internet penetration with 69 percent. If the availability of infrastructure required for online education was poor among the Adivasis, Dalits and fisher folk even in this state, one cannot imagine the overall Indian situation where economic and social deprivation is much higher.

As per the present decision, classes for State school students, named ‘First Bell’, will be launched on June 1 through the KITE Victers channel and other online mechanisms. KITE has already released a timetable for conducting the online classes. The sessions will be held from 8.30 a.m. to 5.30 p.m. from Monday to Friday for all classes from 1 to 12, except class 11, through the Victers channel. The time slots for different classes varies from half-hour to two hour. The sessions will also be made available simultaneously on the KITE Victers website, mobile app, and social media pages.

During the first week, the classes will be telecast on a trial basis. These classes will be repeated during the second week. The modules for different classes were being prepared by agencies under the General Education Department like State Council of Educational Research and Training (SCERT), KITE, Samagra Shiksha Kerala (SSK), and the State Institute of Educational Technology. The SCERT has been asked to monitor the academic process while KITE will take up the technical coordination. Teachers have been asked to be in touch with the students through phone, social media, directly, or other means for clearing doubts. SSK has also been asked to prepare worksheets for students of classes 1 to 7.

Following the path of schools, higher educational institutions in the state have also decided to adopt online mode of instruction. The Higher Education Department has prepared a set of guidelines to ensure that online classes are conducted in colleges from the beginning of next month. The Directorate of Technical Education has also issued a circular asking engineering colleges to re-open on June 1 through the online mode.

According to the decision of Higher Education Department, online classes will be held from 8.30 am to 1.30 pm from June 1. The classes can be conducted by teachers from home using online platforms such as Zoom, Google Classroom or Google Meet. Recorded videos of the classes will be uploaded to video-sharing platforms such as YouTube, for the benefit of students who do not have access to the online classes in real-time.

Policy makers in the education sector were aware of the issues related to ensuring online access to all section of students. The plan is to start the process and address any gaps that may arise gradually. 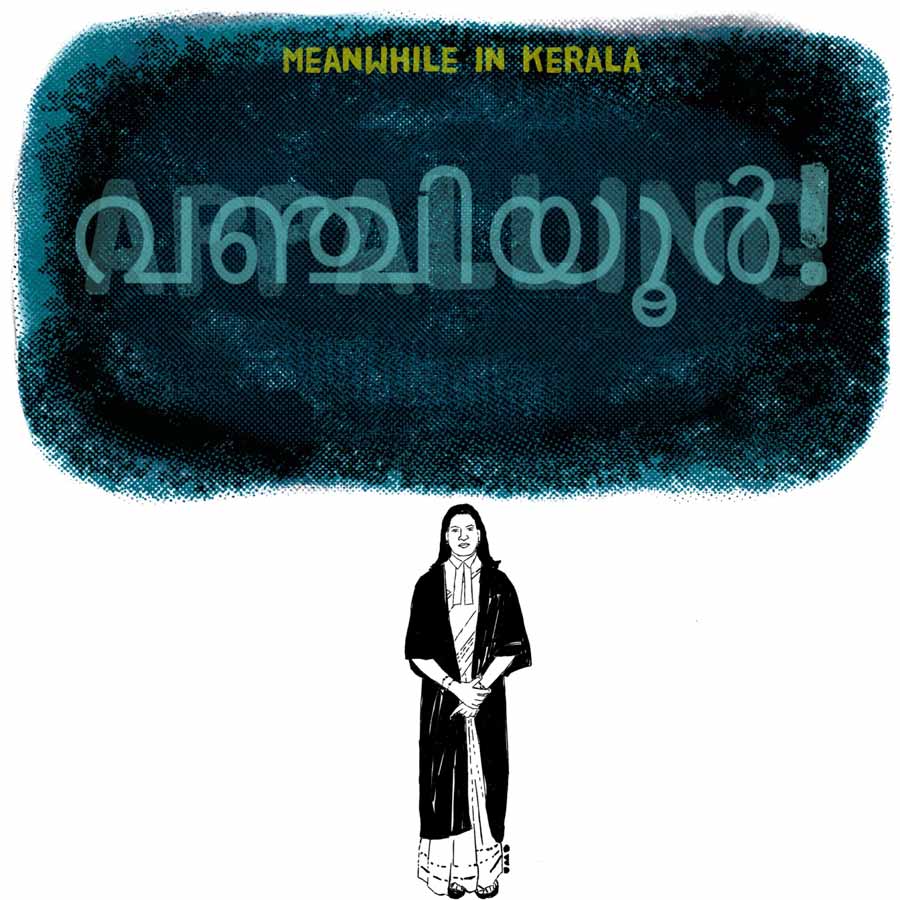