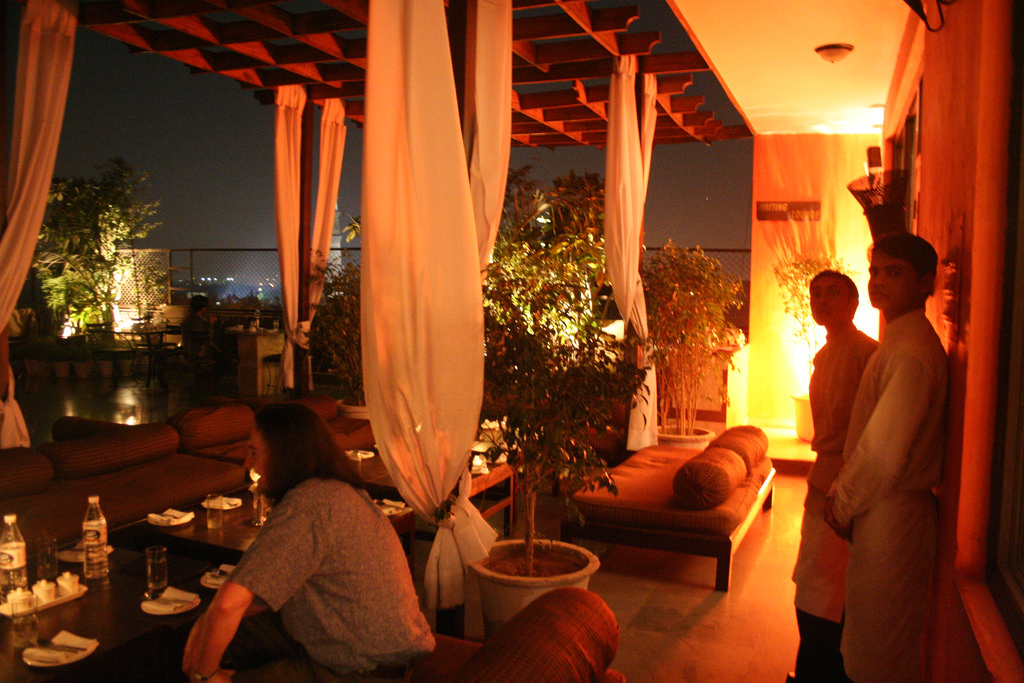 With the effects of demonetisation still being experienced in the country, the New Year came with what seems to be good news. The hangover from the celebrations was still strong when The Department of Consumer Affairs came up with an announcement that the ‘service charge’, which restaurants include in addition to taxes, is actually optional and not mandatory.

A press release published by the Ministry of Consumer Affairs, Food and Public Distribution, through the Press Information Bureau under the title ‘Consumer has discretion to pay ‘service charge’ or not: Department of Cons umer Affairs’, has stated that –  “A number of complaints from consumers have been received that hotels and restaurants are following the practice of charging ‘service charge’ in the range of 5-20%, in lieu of tips, which a consumer is forced to pay irrespective of the kind of service provided to him. The Consumer Protection Act, 1986, provides that a trade practice which, for the purpose of promoting the sale, use or the supply of any goods or for the provision of any service, adopts any unfair method or deceptive practice, is to be treated as an unfair trade practice and that a consumer can make a complaint to the appropriate consumer forum established under the Act against such unfair trade practices. In this context, the Department of Consumer Affairs, Central Government, has called for clarification from the Hotel Association of India, which has replied that the service charge is completely discretionary and should a customer be dissatisfied with the dining experience he/she can have it waived off. Therefore, it is deemed to be accepted voluntarily.”

The Kochi Post contacted certain authorities, restaurant owners of various restaurants, and the customers to know their views.

Commenting on the issue, Kerala Hotel and Restaurant Association secretary J. Jayapal said, “The information that Hotel Association of India has given is exactly true and we are completely agreeing with it as it is the rule. However, if asked about my personal opinion on this I would say that there is nothing wrong in rewarding a person for serving you good food and taking care of your dining requirements while at a restaurant, because in a way it is respecting the food you are having. But the matter of concern is that when the government calls it the customer’s discretion to give the services charge, deserving people also may not be paid for their hospitality.”

Many people are also of the opinion that paying services charge in ordinary restaurants is of no use as the services received there is below average. Raju Jacob, a government servant, is of the opinion that people like him who dine out with their family’s twice or thrice a month expect a good service from the restaurant staff and also make sure to go to a restaurant that shows hospitality towards the customers.

“Dining with family is fun and we go to a restaurant in order to get rid of the effort and loss of time behind cooking food and to enjoy quality time. In that case, I will definitely like to pay the waiter for serving us a good meal and being prompt in his service,” he says.

Others also have an opinion that restaurants are places meant to serve food and therefore paying them for what their business is cannot be justified. The restaurant owners, however, are of the opinion that the government should set a benchmark, which will decide whether the service was up to the mark or not.

Abdul Rauf, manager at Iftar, a famous chain of restaurants in Ernakulam, says, “Rather than completely making it the discretion of the customer, the government could have set a range or minimum amount that can be paid, irrespective of the range of services that the restaurant provides. However, in the present scenario it is really bad news for a restaurant like ours, which believes in providing standard customer service. Moreover, there can be restaurants that will refrain from providing the services they were earlier providing.”

The services charge in restaurants at five-star hotels should also be discussed in this context. When asked how they have accepted this new decision of the government, Chinnu Jimmy, Head of the Operations Department, Marriot, Kochi, said that they have not yet discussed this in detail with the team and are presently not in a position to comment on it.

When looking into the services provided at these restaurants, the food is mostly served as buffet where the customer can himself or herself choose what to eat. Despite this, the service charge at such restaurants are higher than others.

Mr. Jayapal added that the government should bring in more transparency and obvious decisions in this regard so that every restaurant regardless of their standard would be treated the same when it comes to service charge, because paying an amount depending on what one feels like will not be justified if a restaurant provides proper service and yet is denied the charge just because the customer did not feel like paying. He says that the government can come up with many more effective ideas to deal with the complaints that the customers have rather than making it the customer’s discretion to provide the charge for the service he gets. 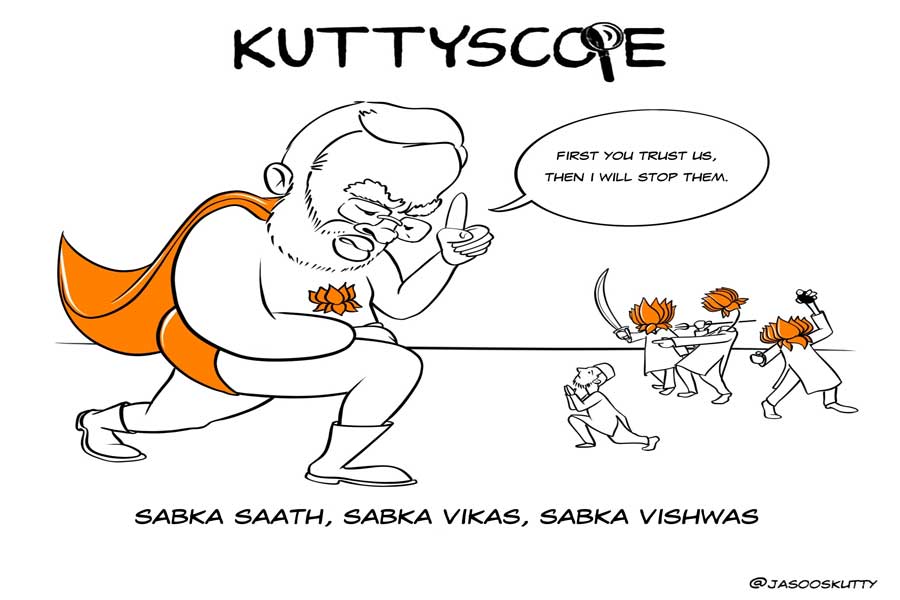