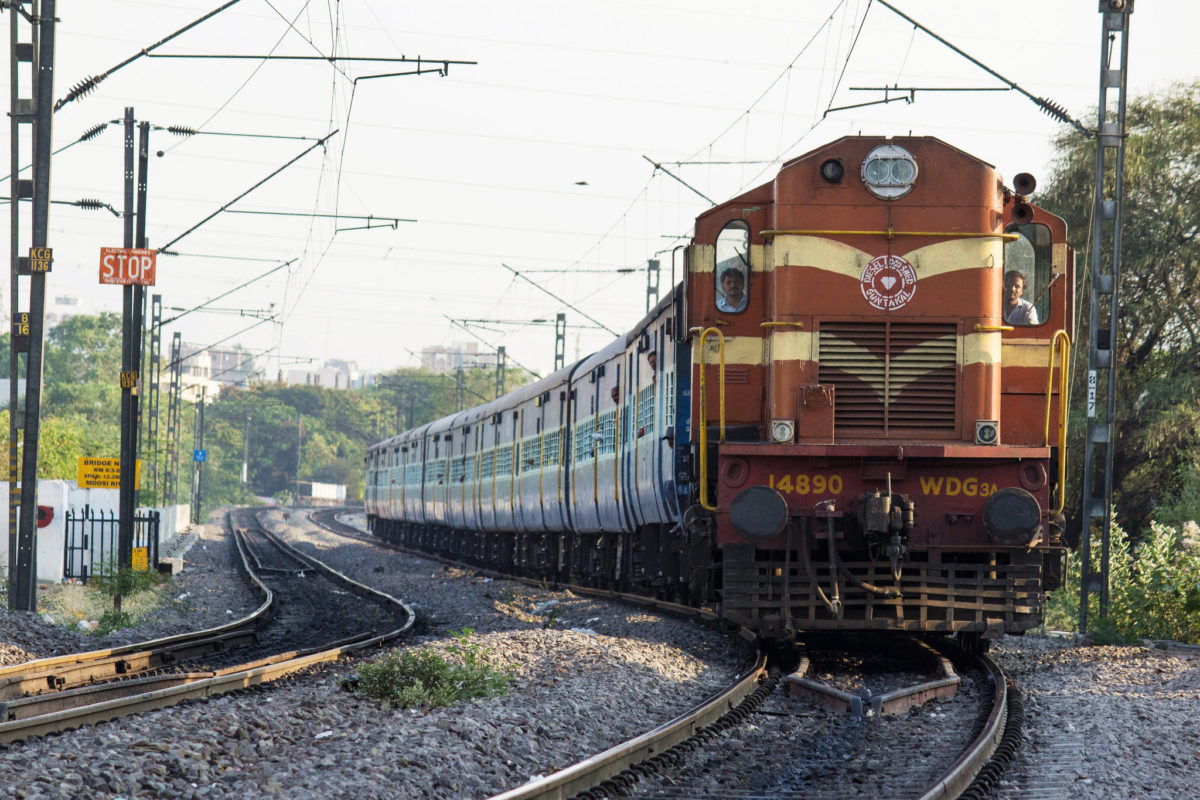 As the Indian Railways is all set to undergo a major transformation with the preparation and implementation of a National Plan for Railway Development, the reasons and the causes of rail derailments remain unchecked. The probable reasons though are being cited as rail fractures, corrosion, etc. and probe into a majority of the derailment cases are still pending. Though according to the Indian Railways, the number of accidents in the year 2015-16 has come down to 107 when compared to 135 in the 2009-14, the pace at which safety measures need to be implemented is extremely slow. It was recorded that  47 per cent of the accidents during 2009-14 was due to derailment.

Last year’s Railway Budget had listed down a number of guidelines all which aimed to cater to the requirements of passengers. Some of these included expansion of network, revamp of organisational structure, tapping new sources of revenue, maximising use of Information and Communication Technology, ensuring transparency in award of project contracts, and introduction of bar coded tickets. These development attempts, according to the Railway Ministry, are to make the rail sector passenger-friendly, market-oriented, efficient and modern.

Introduction of a high-speed rail network with Japanese assistance was also one of the major highlights of the development process, which is reported to be accomplished through a 50-year loan credit with an interest rate of 0.1 per cent.

Amid all these so-called development measures that the ministry is boasting about, the recommendations made by Kakodar Committee on the safety measures in Railways is being turned down citing financial constraints. The High-Level Safety Review Committee headed by nuclear scientist Anil Kakodkar had submitted its report in February, 2012. The Railway Ministry accepted 87 of 106 recommendations made by the panel. The Ministry also claimed to have implemented 19 of them.

When asked about the reason behind the derailment of 12 coaches of the Trivandrum- Mangalore Express that occurred in August last year due to track fracture, an official of the Southern Railways, under the condition of anonymity says, “Everybody is aware of the fact that Indian Railways is one of the most complex, vast and old railway systems and therefore maintenance is an indispensable part of the entire system. The tracks, which were laid years back, need time-to-time upgrade and maintenance as they may corrode with time. However, these factors are overlooked until an accident takes place. The Kakodar Committee’s recommendations, if followed, will require a complete revamp of the entire rail network, which is practically a very tough task to accomplish as the source of revenue is also a questionable topic in this regard.”

According to the Indian Railways, 87 per cent of rail accidents are caused due to human failure, which includes both railway staff as well as others. This could be cited as an outcome of the delay shown in implementing the safety recommendations of the committee.

The committee had also recommended that production of old-fashioned coaches should be stopped immediately and the existing ones should be equipped with more safety features. Citing the example of Indore-Patna Express derailment near Kanpur, it was reported that had the coaches been stainless steel Linke Holfmann Bush coaches, the damage could have been less as these coaches have more in-built safety features that can absorb shock and impact of derailment more effectively and as a result do not topple.

Another major reason that is being pointed out that leads to derailment is the clogging of human waste in the tracks that in turn corrode it. Though the Indian Railways has set a target to change the entire rail network as Zero Discharge Zone by 2019 and also is setting up bio-toilets in order to achieve the sanitation goal, the implementation of the same is not at the required pace, according to the official. He is of the opinion that rather than planning extra developments and bringing in bullet trains by lifting loans, it would be more appropriate and appreciable to first rectify the existing problems that can avoid accidents to a great extent.