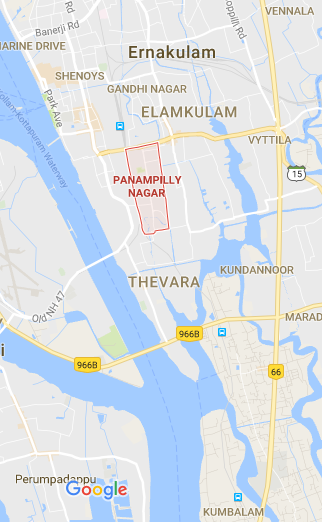 Despite being the abode of many celebrities and VIPs, Panampilly Nagar, which is considered to be one of the posh areas of Kochi, is also a place that houses some of the most stylish boutiques and eateries of the district. This area has a unique elegance that makes it stand out from other housing societies and has evolved into a favourite business hub.

Of late, the situation has changed with the residents filing a complaint against the increasing commercial spaces in the area. Fourteen residents of the area have filed a petition demanding the eviction of offices and shops from Panampilly Nagar. They are of the opinion that there are many commercial establishments that are operating from residential buildings and that too without any licence.They argue that Panampilly Nagar, which is a typical residential area built by Greater Cochin Development Authority, has a dedicated shopping complex and that the commercial establishments should also be restricted to operate from there.

Commenting on the issue, Hansa Jony, president of the Panampilly Nagar Welfare Association said, “We have decided to adopt a neutral stand on this issue because the residents only have converted the residential spaces into commercial ones for more rent and now a group of people living here have filed a complaint against this.”

However, some of the residents complain that the commercial spaces have even occupied the parking areas and do not have any provisions for proper waste disposal. Ms.Jony added that Shobha Ramachandran, a resident, was the first to protest against this, complaining that the pollution and late night work at various offices and loud sounds produced by generators were very irritating and causing extreme discomfort to senior citizens.

Jyothy Jawahar, who is an advocate, also owns a shop here and is an active member of PACE and said that the owners are ready to look into the complaints and rectify them as soon as possible.

She said, “It is really unfortunate that none of the residents or the associations gave us any hint about this and they directly approached the court for a settlement. People should think about the thousands of employees who will lose their livelihood.”

She said that even the judiciary is maintaining a cold attitude and that not a single case regarding this has been heard so far. The Court had earlier asked the Corporation to clear the spaces where shops or offices are being operated without license. However, the Corporation has given an extension till the Court’s final verdict. The hearing is scheduled to be held on 6 September, 2016. 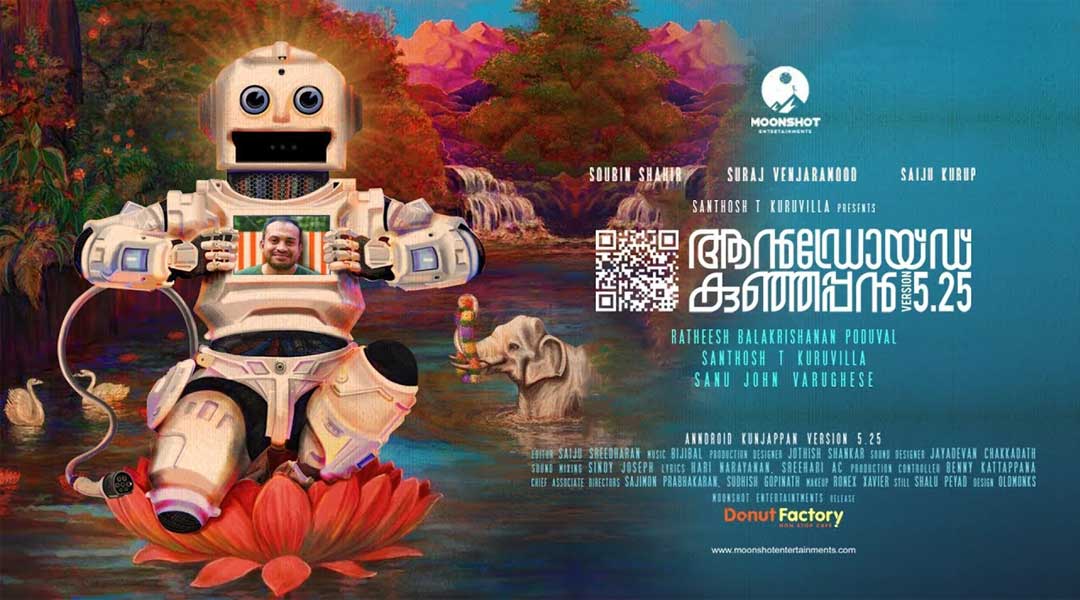 Android Kunjappan v5.2.5: The old man and an affable Robot