To get to the forest village Pakuthippalam, on the fringes of the world famous Parambikulam Tiger Reserve, is a strenuous task. After you make your way up a winding-mountain road with numerous hairpin bends you have to park your car at Nooradi at Nelliyampathy for it can go no further. You then hop onto a four-wheeler jeep which will take you through difficult terrains for more than 20 kms before dropping you off at the coffee plantation owned by Kerala Forest Development Corporation (KFDC). Wild elephants and bison frequent the coffee plantation which was cleared long before to accommodate a group of Tamil repatriates from Sri Lanka.

Other than coffee cultivation, the Kerala-government owned corporation operates a holiday home at Pakuthippalam where a dozen people can stay at a time. Visitors can opt for a package which includes food, accommodation, camp fire, trekking and safari. One of the major attractions with the holiday home is its exquisite menu comprising tasty and quality food. The credit for the food goes to its cook, Manoharan, an estate worker by profession and cook by choice.

Hailing from Kandy in Sri Lanka, this expatriate Tamil’s life story should be read alongside the Citizenship Amendment Act (CAA) and the unrest fueling against it across the country. He arrived at Pakuthippalam at the age of 17 after Sri Lanka refused citizenship for a huge chunk of Tamils of Indian origin soon after its independence. Forced to return to India, he reached the coffee plantation under a much-hyped rehabilitation plan initiated by then Prime Minister, Lal Bahadur Shastri. Manoharan said his forefathers had left their native Pudukkottai in Tamil Nadu over two hundred years ago to work in the new tea plantations established by the Britishers in Ceylon (Sri Lanka).

As per officials estimates, half a million Tamil repatriates are languishing in different parts of South India without voting rights and land ownership. Many of them say they are Indians only in name. In the absence of citizenship, they are nowhere people. No government welfare schemes reach them.

Manoharan and his wife Kannamma will retire on March 31 on him completing 58 years of age. But he has nowhere to go as Manoharan’s six-member family does not own any land. His only hope is that he can manage to get the job of a cook at any restaurant outside the forest environment. An estate worker, his wife knows no job other than tending to coffee plants. His son has a temporary job with the plantation and his three daughters are already married off to similar expatriate families lacking land of their own.

While tour guide, Gunasekharan, has four more years of service on the plantation. But he also feels insecure about the future. Once a rehabilitation project for over 60 families, this 140-acre plantation employs only five families. Everybody else left the place unable to withstand the hostile climate and due to the difficulty in accessing health and education-related facilities. The remaining five families would retire in the next five years and Tamil repatriates would become a footnote in its plantation history. The management has not yet disclosed its plan about the post retirement of the remaining workers.

In Kerala, repatriated Tamils can be seen as workers in government owned plantations spread in Gavi in Pathananamthitta district, Kulathoopuzha in Thiruvananthapuram district, Thavinjal in Wayanad and Nelliyampathy in Palakkad. Those who found permanent plantation jobs on their arrival from Sri Lanka would retire in the coming few years without any land ownership or other privileges. They will get meager retirement benefits. In most of these cases, the younger generation of these families have worked as temporary hands. Since they are located far from towns and villages, the children of these plantation workers have been unable to get proper education. Once their parents retire, these temporary hands will also have to vacate the housing lines and leave the plantations.

In Sulthan Bathery taluk of Wayanad, a number of repatriate Tamils are doing menial jobs after their retirement. Unlike Kerala, Tamil Nadu’s rehabilitation plantations grow tea. The existing crisis in the tea manufacturing sector has affected them severely so in Sulthan Bathery one of the main sources of cheap labour now are Tamil repatriates.

In Tamil Nadu, the public sector tea company Tantea was established years back to rehabilitate the repatriates from Sri Lanka. Though it had emerged as the largest plantation company in South India over the years, most of the Sri Lankan Tamil repatriates remain mere wanderers—searching for jobs from one village to another and from one district to another. Now with the CAA becoming a reality they are excluded along with Muslims, the repatriates say there is no end in sight for their agonies.

In a way, Tamil repatriates from Sri Lanka are a set of people displaced twice. Their forefathers were uprooted from Tamil Nadu way back in 1823 when the Britishers wanted their services to clear Sri Lankan forests in the upcountry and set up tea estates there. However, their children and grandchildren faced displacement when the Sri Lankan Government stripped them off their citizenship after gaining independence in 1948. Fearing Sinhala backlash, most of them returned to India.

The tragic events in their lives had taken a major turn in 1964 when Indian Prime Minister Lal Bahadur Shastri signed the pact, Agreement on Persons of Indian Origin in Ceylon, with his Sri Lankan counterpart Sirimavo Bandaranaike to take back a huge chunk of Tamils of Indian origin. The only concession on the part of the Sri Lankan government was that, of the 9.75 lakh Tamils identified to be of Indian origin, it agreed to absorb three lakh as its own and 5.25 lakhs by India. The status of 1.5 lakh remaining person was to be decided in a separate agreement at a future date.

In 1974, another bilateral agreement was signed between the two countries. As per the consensus, India would absorb 75,000 people and Sri Lanka 75,000 as its nationals so that the ratio would be read: for every seven Tamil repatriated to India, Sri Lanka would grant citizenship to four. As per the agreement, the entire process was expected to be completed by October 1981. According to leaders of the repatriated community, the repatriation, which began in 1968, continued till 1983, when the ferry service between Talaimannar in Sri Lanka and Rameswaram in India was suspended due to the militancy in northern Sri Lanka.

According to data available with the Union Government, as many as 4,61,630 Tamil repatriates are living in India now. They belong to 1,16,152 families. Of these, 3,33,843 were repatriated under the cover of different agreements. The balance represents a natural increase.

Among the people returned to India, 4,639 families were moved to Kerala, Karnataka and Andhra Pradesh and were rehabilitated in projects started by the respective governments. Though the rubber plantations started by Kerala government at Kulathupuzha near Kollam district and Karnataka government in Uttara Kannada district had ensured better living condition for those repatriates who reached these states, the tea plantations and spinning mills started in Tamil Nadu and Andhra Pradesh with the same purpose turned abject failures. Though the Tamil Nadu government had splurged crores for their welfare, most of the repatriates are still poor wanderers due to corruption, mismanagement and short-sightedness of the officials. Now the Indian state has abandoned them totally. 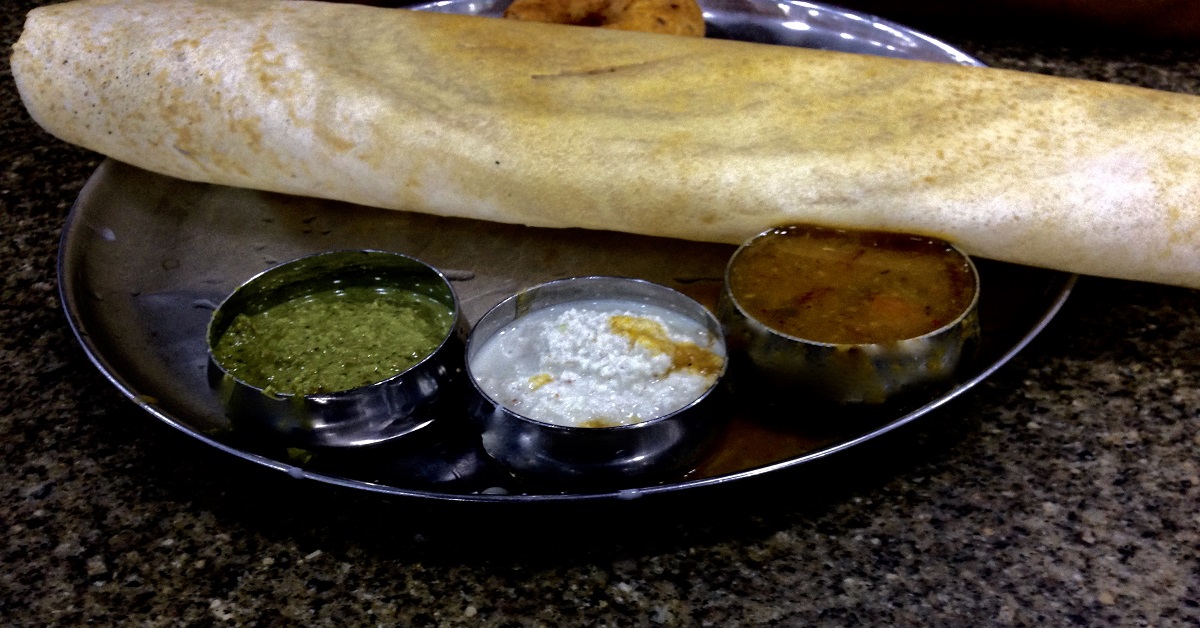