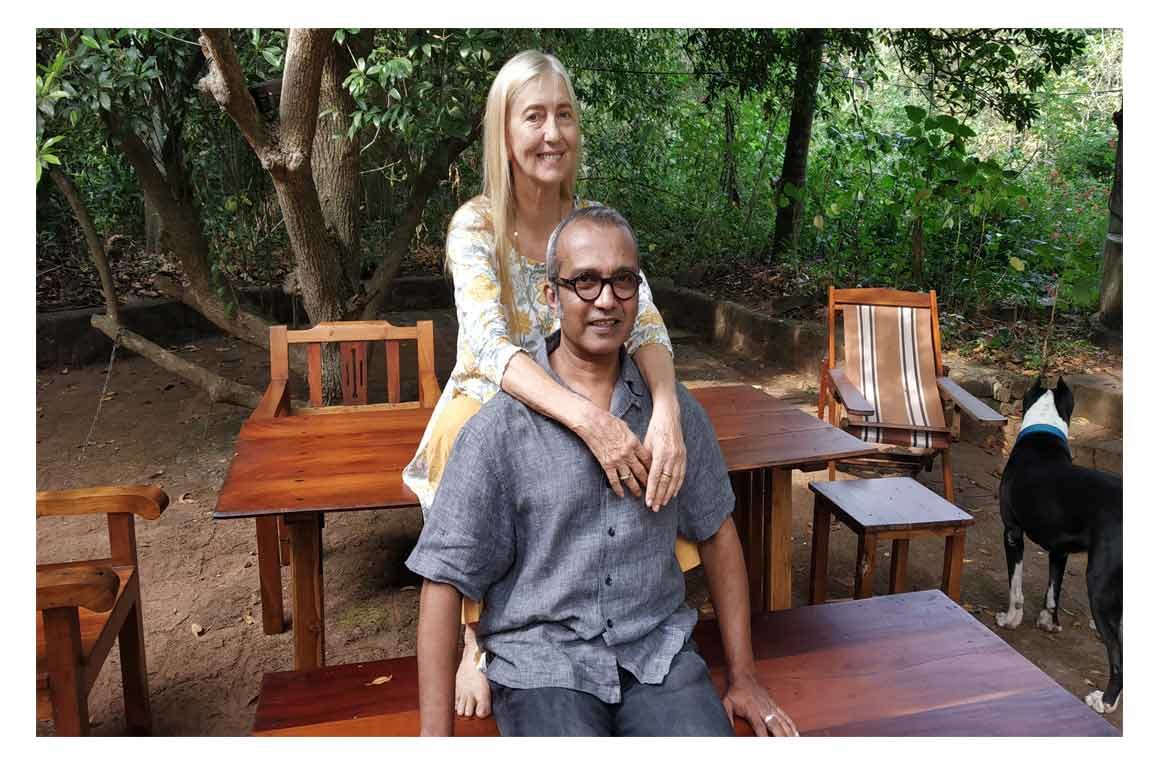 Sweet knots: Love in a bakery

Rafi and Susanne fell in love in Kerala. 30 years later, they talk about their relationship in these times of rising divorce rates

The dog comes up. Then he carefully sniffs at the visitor. Behind the dog—a Staffordshire bull terrier—the brick-red house shines in the morning sunlight. On the verandah is a wooden table, at one side. Glasses filled with lime juice. The couple sit with a smile on their faces. Mohammed Rafi runs a bakery in Shoranur town. His wife, Susanne, who is from Cologne, Germany is a farmer. The land is just behind the house. She grows organic rice, vegetables, mangoes, coconuts, and bananas.

The couple’s love story began in the 1980s. Susanne had come to Kerala Kalamandalam, at Cheruthuruthy, three kilometres from Shoranur, to do a Carnatic singing course.

Every now and then, she, along with a few friends, would stop at a bakery to have pastries and soft drinks. Sitting at the cash counter was Rafi. He was instantly attracted to Susanne. The German, on the other hand, did not notice him at all.

Later, Rafi befriended a French couple, who were friends with Susanne. “That’s how I connected with Susanne,” says Rafi. But while Rafi did not speak German, Susanne did not speak English very well. “But we had a wordless connection,” says Susanne. One day, Rafi proposed. Susanne said, “I will take you to Germany, so that you can see where I come from,” she told him.

In late 1989, he flew with Susanne to Germany. Susanne’s mother Lilo taught German to Rafi. He began to speak to Susanne. They developed an understanding. And on September 6, 1990, they had a registered marriage in Germany.

For the honeymoon they went to the Spanish island of Mallorca. “It was a beautiful time,” says Rafi. “We hired a two wheeler and travelled around the island. At that moment we were always together.”

As to why they named their son Noah, Susanne says, “Because I knew since the past 30 years that the world is going downhill, owing to climate change, the word which has become so fashionable now. Noah is about the Ark who rescues all the animals, and I love animals.”

In 1996, they returned to Kerala. Rafi took over the bakery which had been run by his late father. The couple have been living in Kerala ever since.

In front of their house, in the distance, two white houses can be seen. One belongs to the couple’s 26-year-old son Noah Harith, a professional biker, while the other is Susanne’s studio. She is a painter.

Asked to list his positive points, Susanne says, “I think too much. Sometimes, this is a burden. Then I will consult Rafi and he will give me a short and appropriate answer. I like that. We are together but we live independent lives. He is busy with his shop and I am busy with my farm. It is good. But when there is a need, Rafi is always there. We have developed a deep understanding.”

As for Rafi, he was initially attracted by her glowing blonde hair. “Then when I got friendly with her, I liked her character,” he says. “She is honest and transparent.”

Meanwhile, over two decades, Susanne has noticed that Kerala has changed. “Earlier, there would be one car in a day,” she says. “Now there are thousands. The people blow their horns and make a lot of noise. The inner quietness is gone.”

Thanks to a consumer boom, there is a frenzy of buying. “This desire is always present in the minds of the people,” says Susanne. “I miss the earlier simplicity. In the West development took time. So they had the time to mentally digest what was happening. In India things have moved very fast thanks to the influence of the media.”

But what Susanne loves about Kerala is the way babies are treated. “There is always physical contact. The mother, relatives, siblings and grandparents are always holding the child,” she says. “This is one reason why India, with all its problems, is still holding together. There is a base of love and confidence in every person. On the other hand, in Germany, the baby is left alone. Maybe because both parents are working, or there is nobody to help. There is not that nearness.”

She pauses and says, “In the end, there are pluses and minuses in both countries. I cherish the best aspects of both.” 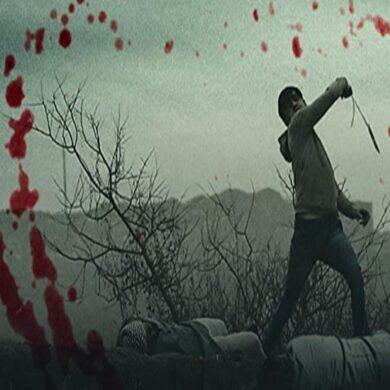