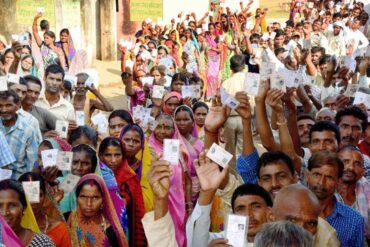 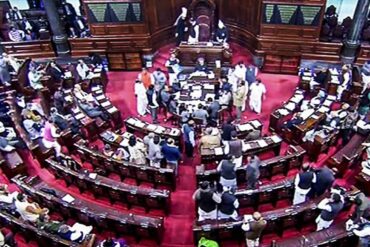 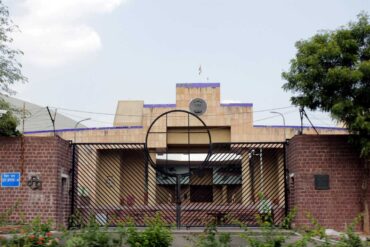 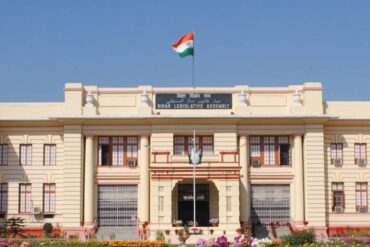 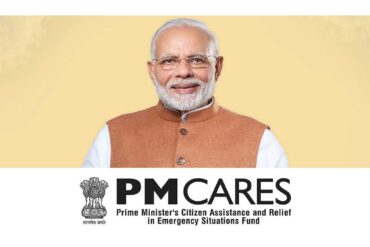 The much-hyped Vande Bharat mission to bring back Indian nationals, who had lost their jobs, pregnant women and others stranded around the world, who wished to return home, ran into embarrassing turbulence on Sunday. The Air India Express flight from Kozhikode, scheduled to fly out of Doha to Thiruvananthapuram, was denied permission to land at the Doha airport late Sunday.

The flight, which was to bring 181 passengers, including infirm persons and pregnant women, was rescheduled for Tuesday evening without any notice. Though Indian officials said that it was due to technical reasons that the flight was rescheduled, social media is awash with theories that the flight was denied permission because Indian nationals were levied ticket fare by the airlines when it was made out to be a mammoth evacuation exercise by the Indian government. These are actually regular flights ferrying people back to India after collecting travel fare.

In the wake of the Covid-19 pandemic and the humanitarian crisis that followed, the Doha airport charges had been waived off for this operation. The Qatar authorities, on learning about ticket fares that were being levied, refused permission for the flight to land. Asianet News reported that the Doha-Thrivananthapuram flight was rescheduled after the waiving of the airport charges was withdrawn. What could be seen as an embarrassing situation for the Indian government is being called a technical hitch. One could of course call it a technical issue of sorts. The Indian Embassy in Qatar took to twitter saying that these were baseless rumours.

Touted as the largest repatriation program since the Gulf War evacuation, this is not exactly what it is made out to be. The travel fare collected by the airlines from these hapless Indian nationals—many who have lost jobs—is not unexpected considering the way the migrant labourers are being treated. Meanwhile, the Kuwait government has offered to evacuate all residency violators without a fine in a one-time amnesty offer reported The Wire. The Pravasi Legal Cell has made a representation to the Civil Aviation Ministry that Indians flying to various Gulf destinations are being fleeced as much as Rs 45,000 per ticket which they say is inhumane.

In the first phase, reports The Hindu, which commenced on May 7, more than 60 “non-scheduled, commercial flights will operate from about 12 countries to bring back 15,000 citizens. Over 10 lakh Indians are expected to return home by way of air and sea. 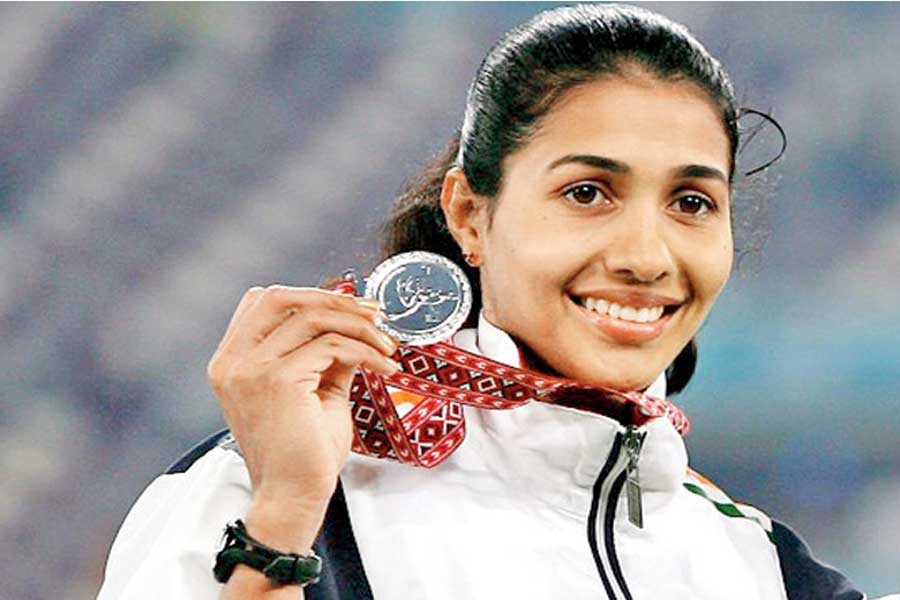