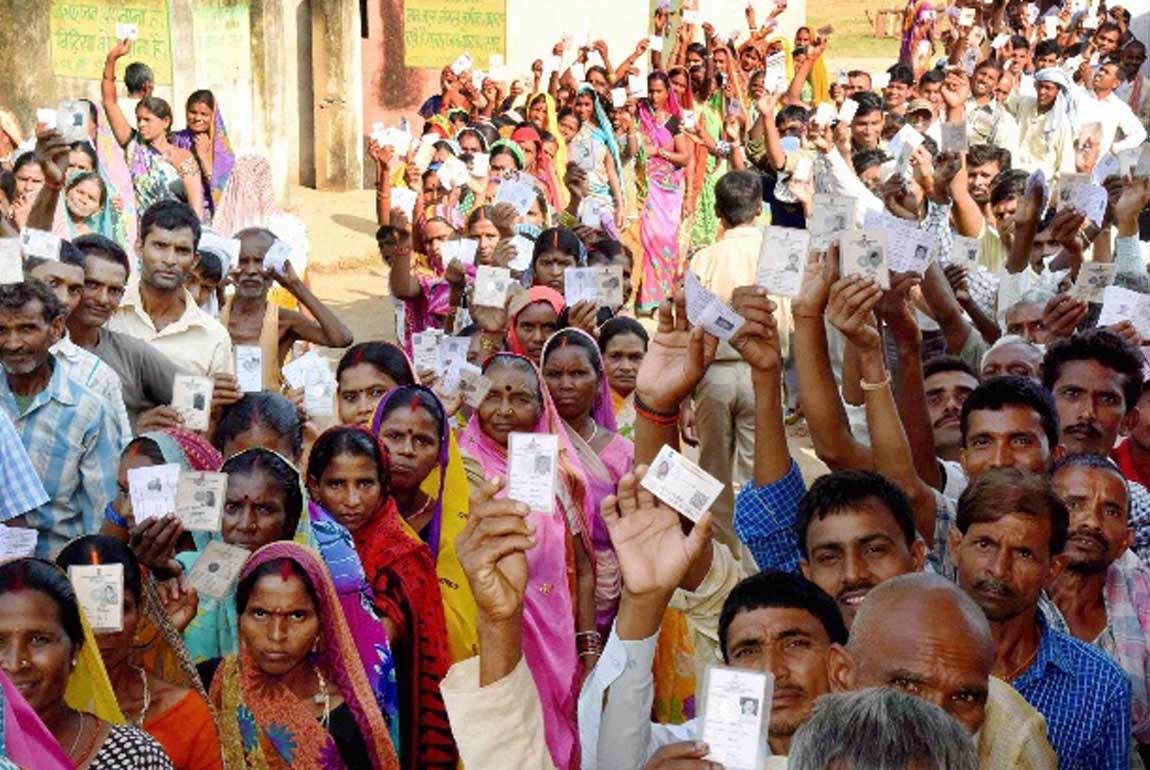 Patna: The Rashtriya Janata Dal (RJD) in Bihar suffered a huge jolt with the founder of the party, former union minister and vice-president, Raghuvansh Prasad Singh quitting the party along with five MLCs the other day.

The reason for the exodus of these leaders is on account of the decision of Tejashvi Yadav to induct Rama Kishore Singh, a mafia don-turned-politician into the party and nominating him as an MLC. Rama Kishore Singh who was formerly associated with Ram Vilas Paswan’s Lok Janashakti Party and had defeated the RJD veteran Singh in his pocket borough of Vaishali in the 2014 Lok Sabha polls.

That Tejashvi would nominate Rama Kishore Singh had become clear almost a fortnight back. Some senior leaders had also met Rabri Devi, wife of the RJD supremo Lalu Prasad Yadav, and lodged their protest against this move. But Tejashvi prevailed over his mother and went ahead with the move.

Rama Kishore Singh is a Rajput and in fact has been a severe critic of Lalu Yadav. RJD has lost some of its members in the caste struggle with his supporters. Party insiders are of the opinion that his induction would not help the party. Moreover, Jagadanand Singh, another Rajput was already the State party chief.

Tejashvi on his part is unwilling to listen to any plea against Rama Singh. He feels that in order to break the hegemony of the senior leaders it was necessary to bring in the latter. Tejashvi also holds the view that Raguvansh Singh has outlived his utility for the party as well as to his own caste men. While Raghuvansh Singh has been admitted to the AIIMS for Covid-19, the other five MLCs who resigned from the party have joined Nitish Kumar’s Janata Dal (United). Speculations are rife that Raghuvansh Singh would soon announce the formation of a new party.

SM Qamar Alam, a national general secretary of the RJD, walked to chairman of the Vidhan Parishad Awadhesh Narain Singh along with four of his colleagues Sanjay Prasad, Radha Charan Seth, Ranvijay Kumar Singh and Dilip Rai and handed over their resignations. In his resignation submitted to the party leadership, Prasad conveyed his displeasure over the ‘type of people’ being inducted into the RJD. With this, the RJD, which had eight MLCs, is now left with merely three members in the state Legislative Council. The immediate fallout is that Rabri Devi would no longer be the Leader of Opposition in the Upper House.

With RJD MLCs defecting to the JD(U), the ruling party in the state now has 21 MLCs. JD(U) is now the single largest party in the 75-member council, which presently has a strength of 46 as 29 seats are lying vacant. The BJP has 16 MLCs in the council and also has the support of an independent MLC.

Many leaders in the opposition ranks put the blame for this development entirely on Tejashvi. They allege that Tejashvi has turned arrogant and would not listen to any rational argument. He has his own group of advisers who feed him with suggestions. Often these are not in consonance to the prevailing ground realities. Apparently, it was at their suggestion Tejashvi preferred to oppose Kanhaiya Kumar. They had projected him as a challenger to his authority and political stature.   While Tejashvi has been soft towards the state leaders of the CPI, his dislike for Kanhaiya has been well known in the political circles.

The latest development has unnerved the entire opposition camp. Though conditions are ripe for defeat of the NDA at the ensuing assembly elections, there is a perception that more opposition leaders may prefer to join hands with Nitish Kumar in the run-up to polls. No doubt Tejashvi has been vocal against Nitish Kumar in the case of return of migrants, but on personal level he failed to reach out to the migrant labourers. Moreover, it is a misnomer that the entire Yadav community is behind Tejashvi and accepted him as their leader. 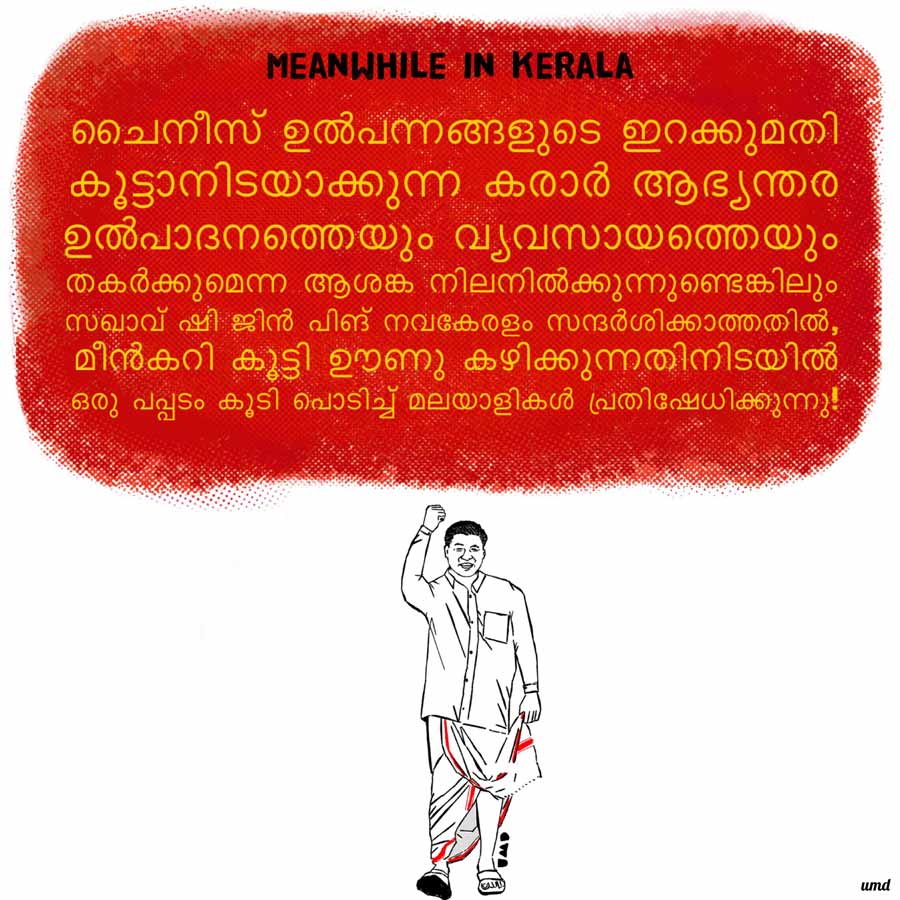