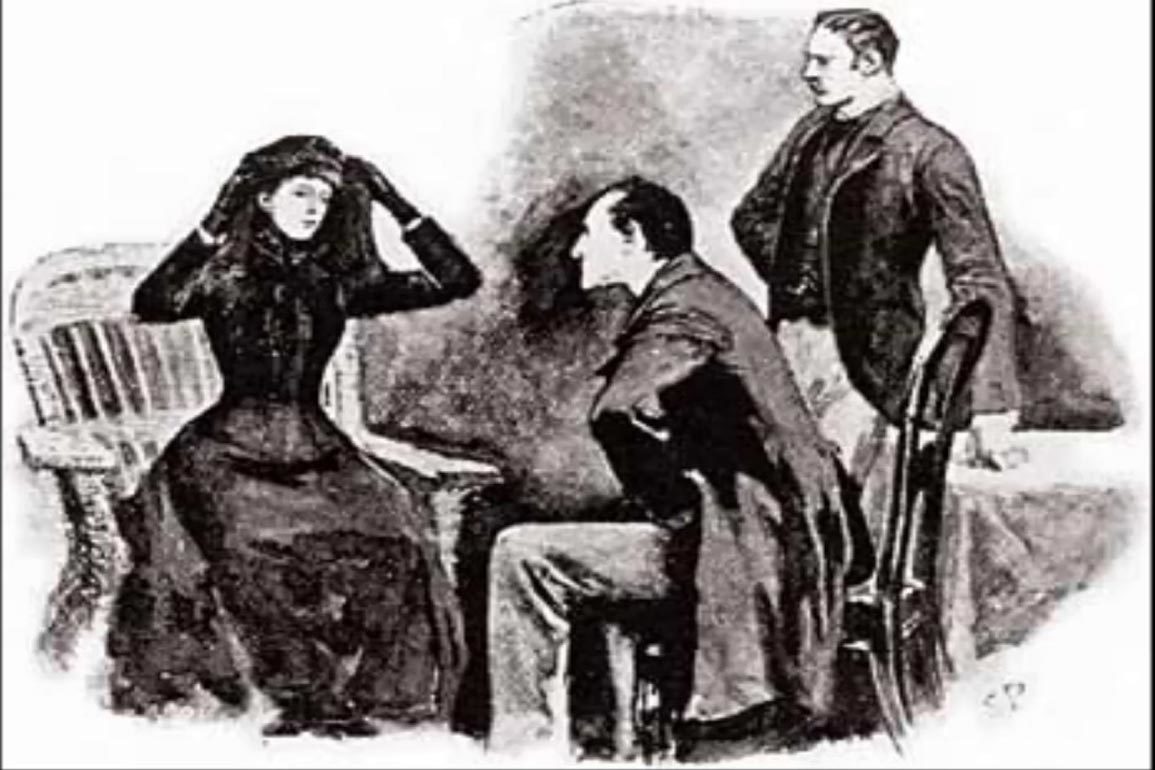 The sensational case of the alleged murder of the specially-abled girl, Uthra, in Kollam in Kerala reminds one of a short story by Sir Arthur Conan Doyle, The Adventure of the Speckled Band, set in Victorian England. There are ample references to India in this Sherlock Holmes story, with the snake in question, a swamp adder, being sourced from British India by Dr Grimseby Roylott, who served as a Doctor in Calcutta, before coming back and settling in England.

The story starts with a frail Helen Stoner paying Sherlock Holmes a visit in London at his 221B Baker Street on a cold winter morning, narrating her mortal fear and her sister Julia’s untimely death to the detective, requesting his intervention in the matter.

Dr Grimseby Roylott, stepfather of Helen, is the last survivor of one of the oldest Saxon families in England, the Roylotts of Stoke Moran, on the western border of Surrey, whose hereditary estates extended into Berkshire in the north and Hampshire in the west. But the wasteful disposition of the successive heirs ensured that they were left with just a few acres of land and a two-hundred-year-old house, leaving the last squire to lead the life of an aristocratic pauper and Grimseby to adapt to the reality and gain a medical degree and earn his own living.

But once his second wife, mother of Julia and Helen, whom he marries in India, passes away in London, Dr Roylott quits practice and comes over to live a reclusive life in his old country estate, with no income except for a sum bequeathed by his late wife, which was to be shared with her daughters in the event of their marriage.

As in the case of Uthra, allegedly, wealth is again the motive in this case too, for either of his stepdaughters marrying would have deprived Dr Roylott of a third of his annual income. Holmes, with his powers of deduction and keen observation and character study, comes to a preliminary understanding of the case from the narration and sets out for Surrey by taking a train from Waterloo to Leatherhead and reaching the manor house the same day accompanied by his loyal companion, Dr John Watson.

Although not as suspenseful and detailed or descriptive as Conan Doyle’s later novel, The Hound of the Baskervilles, the short story is captivating nevertheless for the kind of thrill it generates and Holmes’ quick-wittedness despite being confronted with a dangerous enemy like Dr Roylott, someone who could bend a steel pipe with his bare hands in the narrative.

It is often said that no one can be more evil than a medical doctor if he abandons his ethics and Dr Roylott lives up to that template with his ghastly method to kill his stepdaughters, and in getting away with the murder of the elder one during the inquest by a coroner. Although not so much a match for Holmes as the evil Professor James Moriarty, Roylott is no pushover, with a Cheetah and a Baboon for pets, which he lets loose in his lawn at night. The snake which Dr Roylott uses for his devious plan, a swamp adder, which can supposedly cause instant death, is fictional in nature, for according to experts, there is no snake called swamp adder in reality. In the short story, the venomous snake turns on his master and bites him to death in the climax.

In Uthra’s case, it seems there is more to be revealed as yet, especially with regard to the role of her in-laws in the plotting of the crime, along with her husband. As in the Adventure of the Speckled Band, it is in attempting to murder a second time using the same method that probably led to suspicion and the eventual breakthrough in the investigation. A murder method previously unheard of in Kerala, conviction in this shocking case will rest on all the scientific evidences the police can gather in presenting a foolproof case with the clear motive – as of now, the police theory is that Uthra’s husband Sooraj wanted to get rid of Uthra and marry again, even as he did not want to lose the wealth he acquired upon marrying her. 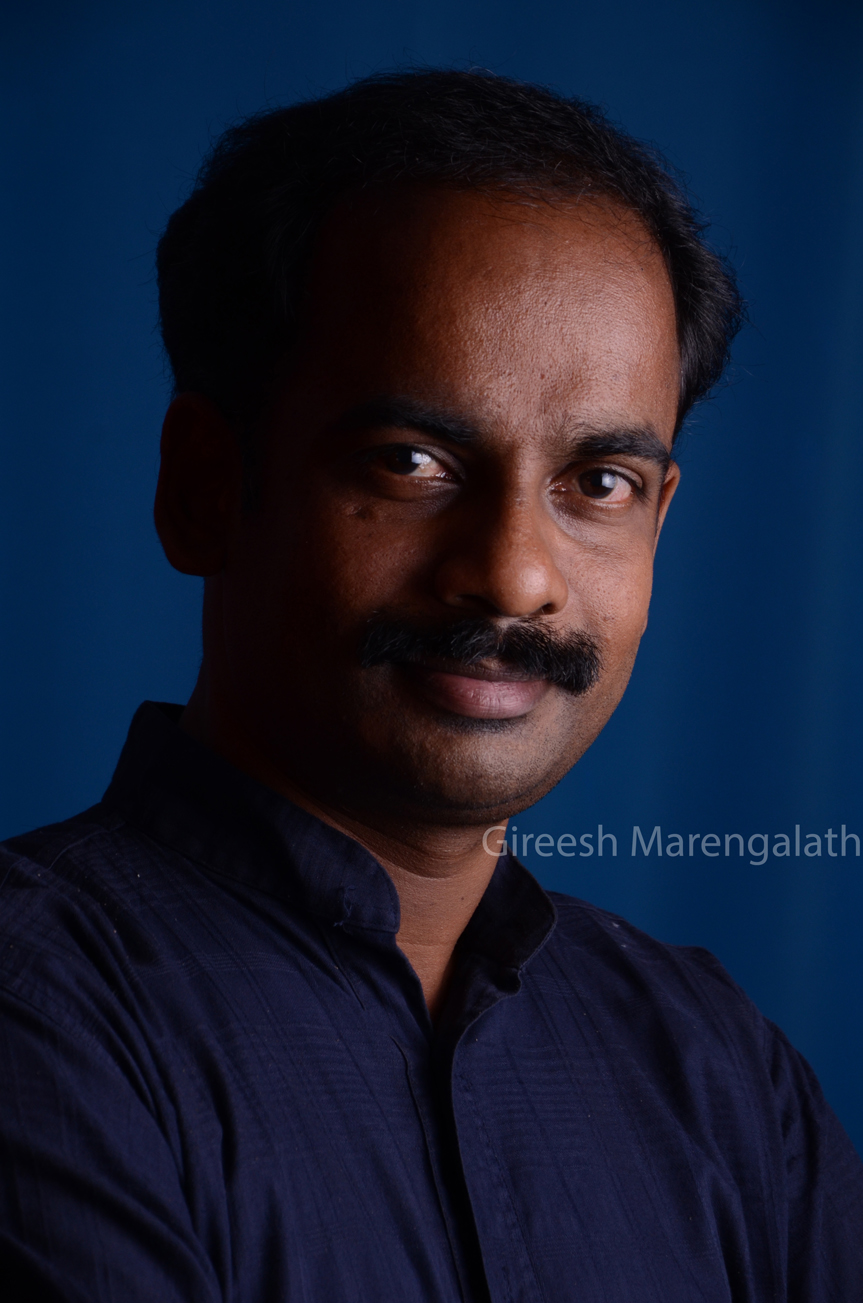