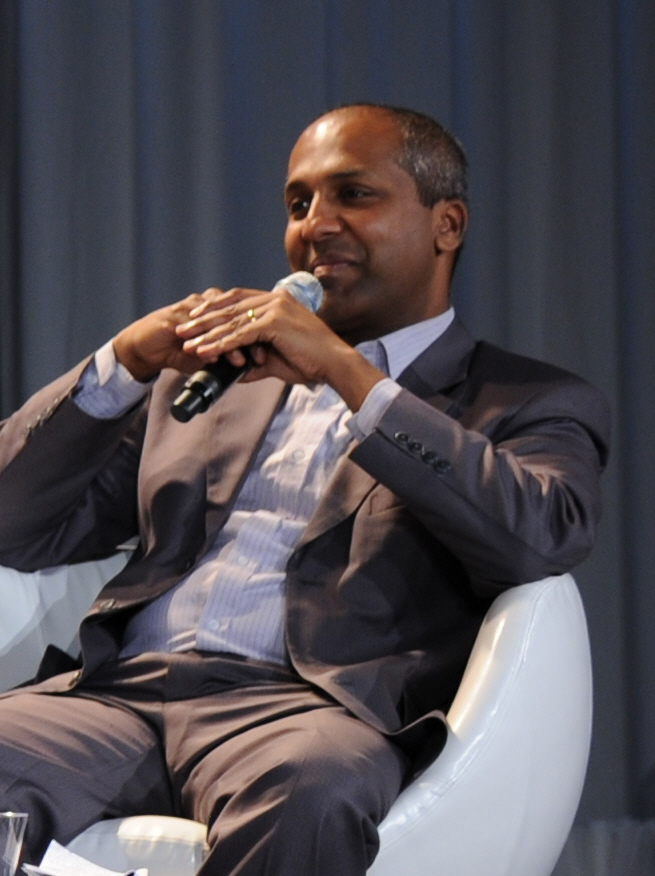 There is a Big Storm Coming: Sree Sreenivasan on Digital Media in India

Sree Sreenivasan is a tech evangelist. He was the first Chief Digital Officer of the Metropolitan Museum of Art in New York and has been credited with bringing the museum into the digital age. He was also the Chief Digital Officer at Columbia University. Before that, he was a professor of digital media at Columbia University Graduate School of Journalism for nearly 20 years. Sree graduated from St. Stephen’s College, New Delhi. He has a Master of Science degree from Columbia.

In 2010, he was named one of Poynter Institute’s 35 most influential people in social media. He is currently on a tour of India, where he is talking about everything that is digital. In this telephonic interview with Meryl Garcia, he talks about life after having to leave his high-profile job at the Met and the challenges digital media in India is facing.

How has life been after your stint as Chief Digital Officer at the Metropolitan Museum of Art?  What have you been up to?

It’s been amazing.  It’s been exactly a month since I left the Met. It’s been two months since I knew I was leaving. And it has not at all been what I expected. It was like a global digital hug and people have been very kind. Ideas have emerged, some good and some bad. But, what I have learnt is that the world loves to give people a chance.

You’ve said that you love the art of storytelling in your job. Do you miss that now?

Yes. That is something I miss. But then there’s always Twitter and Facebook. And I’m always hosting stuff. I’m always experimenting. I don’t know if you saw this childhood photo at the World Trade Centre that I posted on Facebook. There were so many interesting responses to that. I always tell people to make a student of their own social media.

You’re in Kerala for a few days. What are you looking forward to the most?

We are having a lecture on All Things Digital at the YMCA Hall in Thiruvananthapuram on August 2, 2016.  That will be quite something. I’m back in Kochi for the first time in 30 years. The last time was when Pope John Paul II was here in February, 1986. I was going from Thiruvananthapuram to Lakshadweep. I had to catch the boat from here. The energy in the city was amazing that day.

I have a limited understanding of Kerala. My memories are related to visiting the homes of my grandparents in Thiruvananthapuram and Kayamkulam.

How do you keep yourself updated when it comes to digital media trends?

I read a lot of blogs. I am active on Twitter. I also have this closed group called Sri’s Advanced Social Media Course. It is a network of over 35,000 people around the world. It’s a wonderful group, with people from almost every major nationality. So many people are keen on learning how to do social the better way.

What do you think are the challenges that digital journalism faces in developing countries like India?

There is a big storm coming. I gave an interview four years ago, where I spoke about this. I not only stand by what I said, but I’m excited to see so many new publications online in India. The role for India is limitless. India has the largest number of Facebook users. There’s so much more information and data. There are a lot of exciting things happening.  The market is very hungry. And people want to read and appreciate the news.

However, some Indian news websites are stuck in 2005. ‘Clean is the New Clever’, but in India it looks like ‘Crowded is the New Clever’. This applies to the TV channels as well.  I was once interviewed by one of these ‘screamers’. It was a disheartening experience. I wasn’t prepared for the ambush.

But, all of that is going to go away. All of that will change.

A decade or two ago, one couldn’t imagine that a mobile phone could be so powerful. Do you have any ideas on what is going to be the next big thing?

(Laughs) If I could predict that, I would be very rich. But there is a lot of exciting stuff that is going to happen.

Our newsfeeds are auto-tailored by Twitter/Facebook/Google, etc. Is this not dangerous? Because we’re seeing only what we agree with.

I talk about this a lot. There are two aspects to this. One is what I call the ‘Amen Corner’, where you’re just reading the things that you agree with. And then there are the algorithms. Young white men sitting in Silicon Valley are deciding what you get to read.

But what you can do is fight back against the algorithm. Become a master of the list feature on Twitter. This way you can curate and listen to other people. On Facebook, you can use the ‘see first’ option. And then you can follow the news feed of up to 30 people or companies that you want to see first.  The only way things can change is if you fight back against the machine. 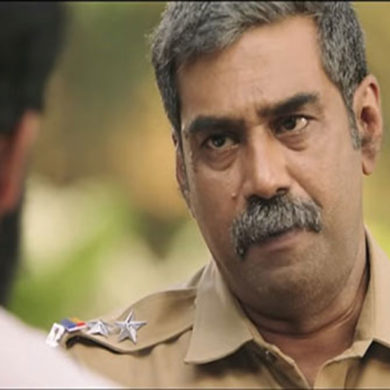 The rediscovery of Biju Menon, the actor