Why Rohit Sharma is Likely to Flop as Test Opener

Rohit Sharma’s dream run in the 50-overs World Cup this summer, combined with KL Rahul’s dismal show in the West Indies, has propelled the ODI superstar to the opener’s slot in India’s Test squad. Now, the 32-year-old Vice Captain of India’s limited overs’ cricket team is all set for the opener’s role in the Test series against South Africa in the upcoming series to be played at home.

As the cricket fraternity awaits the outcome of this interesting move, the key question is—Can Rohit succeed as Test opener and can he finally resolve the opening woes that have troubled Team India in Test cricket in recent times?

Rohit Sharma has been considered one of the finest batting talents in the country since his junior cricket days. He has had an exceptional ODI career, with the distinction of being the only batsman in the world with three double-hundreds. Sharma’s T20 career has also been equally good and in November 2018, he became the first cricketer to score four centuries in T20 international cricket. In the recent 50 over World Cup, Sharma was in superlative form and slammed five hundreds. However, despite being a part of the Test squad for the West Indies, Rohit was not included in the playing XI. 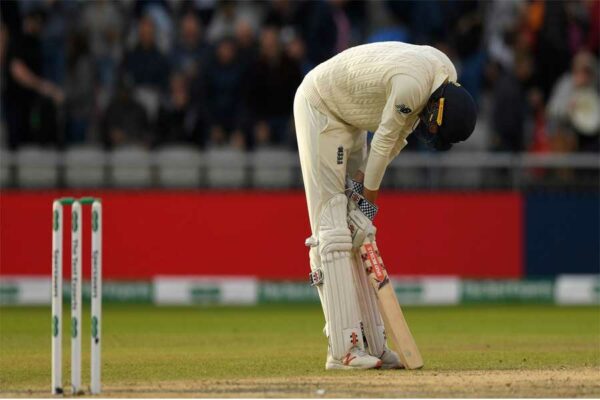 As the 2019 Ashes series kicked off, punters felt England held an edge over Australia, especially since the English side had just won the ICC World Cup, apart from enjoying the ‘Home’ advantage. But what was expected to be a tough challenge for the Aussies turned into a summer of woes for England.

Australia, reeling from the Test Series loss at home against India and their stalwarts, David Warner and Steve Smith, making comebacks after serving one-year bans, were given hardly any chance. However, the World Cup euphoria soon evaporated into thin air for England as the Aussies dominated the series and, barring one exceptional performance from Ben Stokes and some good bowling by Joffra Archer, English fans have had little to cheer about their team.

This wasn’t sudden though as the decline of English cricket in Tests, due to its thrust on the shorter formats, has continued for the last few years and poor selection strategies only added to the current Ashes debacle, making England lose the urn on their home soil for the first time since 2001. 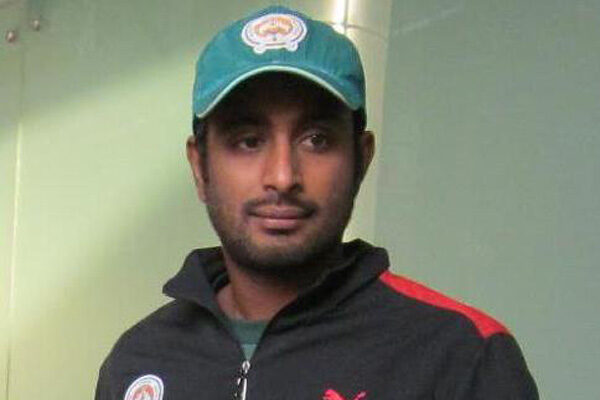 Sportsmen generally have short shelf lives and, they try and make the most of it while being on top of their games. The curious case of Ambati Rayudu’s sudden retirement announcement after the World Cup snub and now, his equally sudden U-turn, makes for a compelling character study. Not only has he rescinded his retirement call from the shorter formats, he also decided to return to playing First Class cricket for Hyderabad.

A key question needs to be addressed about Rayudu’s retirement rethink—Is it the lure of IPL moolah, or the dream of playing World Cup 2023 on Indian soil, or both, that has encouraged this move? But even as we strive to locate some answers, we must remember that with Rayudu, one can never be certain of what comes next—maybe he will retire again in a few months time.

Rayadu was regarded a prodigious talent at age-group levels and captained India in the U-19 World Cup in 2004, having already made his Ranji Trophy debut for Hyderabad. He was just 16 when he hit a match-winning 177 against the England U-19 team in their own backyard, opening the batting. This early promise was noticed by many, including Sachin Tendulkar, and his Indian team call-up was for the cricket congnoscenti in the country just a matter of time. 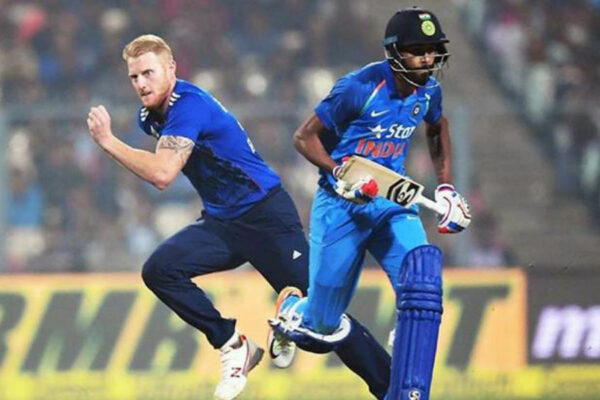 Time Pandya took a leaf out of Stokes’ Method

On the fifth day of the third Ashes test, Ben Stokes showed just why he has come a long way since the infamous bar brawl threatened to derail his promising career in 2016. Stokes was restrained in his strokeplay when wickets were falling around him and then, at nine wickets down, when everyone thought that the match was done and dusted, Stokes unleashed his fury—single-handedly taking his side over the line.

Amidst the brilliance of Stokes, as an Indian cricket fan, one couldn’t help but think of our very own exceptional talent, Hardik Pandya, and wonder whether he could have displayed the level of maturity shown by Stokes in the World Cup semifinal. Both have many similarities in their personalities and their game but Stokes has lifted his game by several notches of late. This is exactly where Pandya needs to take a leaf out of his book, as Hardik too has all the qualities to become a consistent match-winner.

When last man Jack Leach joined Stokes in the middle, England still needed 73 runs to keep alive their hopes of winning back the urn. Till then, Stokes firmly held the innings together but none of his teammates displayed the resilience required to see their team through. The penetrative Aussie comprising of the pace trio of James Pattinson, Patrick Cummins and Josh Hazelwood attack was smelling blood. But as soon as the 9th wicket fell, Stokes revealed later, he decided that it was time to up the ante.Though a couple of chances were dropped, fortune smiled on him for it always favors the brave. It was a great advertisement for Test Cricket to the 20,000 crowd at the Headingly and to countless millions watching on television. After the Semi-Final exit at World Cup 2019, India was expected to come back with a bang. And indeed, they did, by thrashing the West Indies in the shorter formats. But the big showdown begins now, as Team India begins its campaign in the Test Championship which aims to revive the glorious past of the 5-day format.

The ICC had tried to tackle the waning interest of cricket fans in Test Cricket by proposing the World Test Championship as early as in 2013 and 2017. But it wasn’t to be. Now, it’s finally underway and the two year cycle of top 9 teams contesting against 6 chosen opponents will culminate in a grand final of the top two teams in June 2021 at Lords. The tournament format is such that each team will have 3 home and 3 away series. Each series in totality has been given 120 points, divided equally according to the number of matches in the series. So, if it is a 5 match test series, a maximum 24 points are up for grabs in a match.

This format, though, has its critics. Many argue that teams shouldn’t be allowed to pick the 6 opponents they want to play. A team might choose some lesser opponents to play and take advantage of this loophole to try and reach the final. Also, there is no cap on teams playing more matches at home than away. These are serious concerns raised by not just the fans but also by some administrators of the game.