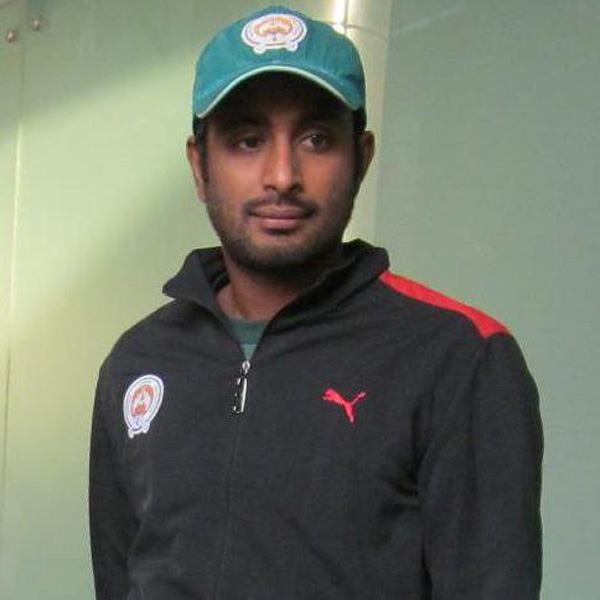 Sportsmen generally have short shelf lives and, they try and make the most of it while being on top of their games. The curious case of Ambati Rayudu’s sudden retirement announcement after the World Cup snub and now, his equally sudden U-turn, makes for a compelling character study. Not only has he rescinded his retirement call from the shorter formats, he also decided to return to playing First Class cricket for Hyderabad.

A key question needs to be addressed about Rayudu’s retirement rethink—Is it the lure of IPL moolah, or the dream of playing World Cup 2023 on Indian soil, or both, that has encouraged this move? But even as we strive to locate some answers, we must remember that with Rayudu, one can never be certain of what comes next—maybe he will retire again in a few months time.

Rayadu was regarded a prodigious talent at age-group levels and captained India in the U-19 World Cup in 2004, having already made his Ranji Trophy debut for Hyderabad. He was just 16 when he hit a match-winning 177 against the England U-19 team in their own backyard, opening the batting. This early promise was noticed by many, including Sachin Tendulkar, and his Indian team call-up was for the cricket congnoscenti in the country just a matter of time.

Rayudu further solidified his claims after he hit a double century and a century in the same match against Andhra in the 2002-03 season, the youngest ever in Ranji Trophy history to accomplish the remarkable feat. But for Rayudu, things were about to get difficult, and the period from 2004-2010 was particularly tough for him. In fact, in 2006, he switched sides in domestic cricket, opting to play for Andhra Pradesh, after differences with former Indian spinner and Hyderabad coach, Shivlal Yadav.

Interestingly, in the same season, when the Andhra team met Hyderabad, Arjun Yadav, son of Shivlal Yadav, charged at Rayudu with stumps in his hand after a verbal duel turned ugly. Rayudu in turn pointed his bat to him. The incident would be one of many in the years to come where Rayudu would put himself in similarly unseemly situations, denting his reputation.

But the lowest point of the period was when Rayudu signed up for the Zee-group promoted rebel ICL (Indian cricket League) in 2007. The BCCI promptly banned the players joining the ICL and Rayudu was among the biggest names in the group, especially from the India prospects. For the next 2 years, he was forced to cool his heels, playing just T20 cricket, till the BCCI proposed an amnesty scheme for the ICL players, in 2009. Rayudu was back in the cricketing mainstream and Sachin Tendulkar wasted no time in picking him for his Mumbai Indians side in the 2010 IPL edition.

With a couple of good IPL seasons, Rayudu finally broke through the Indian ranks in 2013, but it wasn’t until 2017 that he became a regular in the playing eleven. With Yuvraj Singh not managing to pull his weight in the Champions Trophy in 2017, the Indian team management was faced with a middle order conundrum. Rayudu was tried at the number 4 position and he managed to get important runs. In fact, Virat Kohli felt so confident about Rayudu that he publicly stated in October 2018 that Rayudu would be India’s number 4 at the 2019 World Cup.

This is where Rayudu faltered again, and probably took his position in the team for granted. He quit First Class cricket in the run-up to the World Cup and talked about preserving himself. An important Test Series between India and Australia meant very little game time for him. When the ODIs started, he had a dip in form although he managed to make some important contributions against New Zealand—a 90-odd in seaming conditions being the highlight.

At the same time, there was also Vijay Shankar knocking at the door with his solid technique and calm temperament. Shankar’s pace-bowling ability and superior fielding skills meant that India wanted to take a chance with him in the English conditions during the World Cup.

After a none too impressive IPL season, Rayudu was left out of the World Cup squad traveling to England, and to add to his wounds, Chief Selector MSK Prasad called Shankar a ‘3D player’, one who had the ability to perform in all three departments. A hurt and disappointed Rayudu, temperamentally not one to back off, tweeted that he had bought “3D glasses” to watch the World Cup.

The parties involved brushed away the tweet despite taking cognizance of it, and Rayudu never received a call-up during the course of the World Cup despite injuries to Shikhar Dhawan and Vijay Shankar. Rayudu announced his retirement from “all forms of the game” in its aftermath. But his recent U-turn again begs a question—why the change of heart now?

Rayudu has stated that it is because of his well-wishers like VVS Laxman and Noel David that he has decided to return and he believes that he still has at least 5 years of cricket left in him. It the lure of the cash-rich IPL which brought him back? Also, he must be keen to get another shot at the World Cup in 2023, considering the next edition is to take place in India itself, although age will not be on his side then. But Rayudu is probably hoping against hope, and even an outside chance depends on how well he does for his state side, Hyderabad, in First Class and List A cricket.

Whatever be the reason, Rayudu will henceforth need to score consistently, and fortune to favour him heavily if he is to make a comeback in Indian colours. He must put his head down, get down to work on the chinks in his game while facing high-quality pace bowling, and most importantly, keep his mind and temper firmly under check.

Fortunately for him, the number 4 position is still a big worry for India, with Rishabh Pant failing to grab his opportunities in the tour of Caribbean. If Rayudu can amass the runs that he is capable of, he may still walk into the side as the most experienced batsman in the middle order after Mahendra Singh Dhoni moves on—unless either of Shreyas Iyer or Manish Pandey takes ownership of the number 4 slot in the meantime. 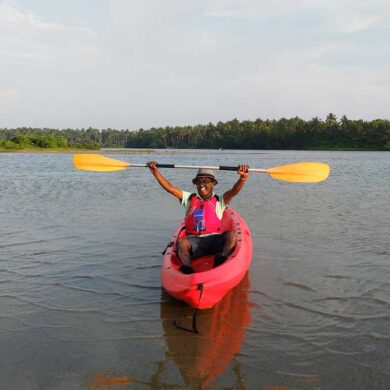