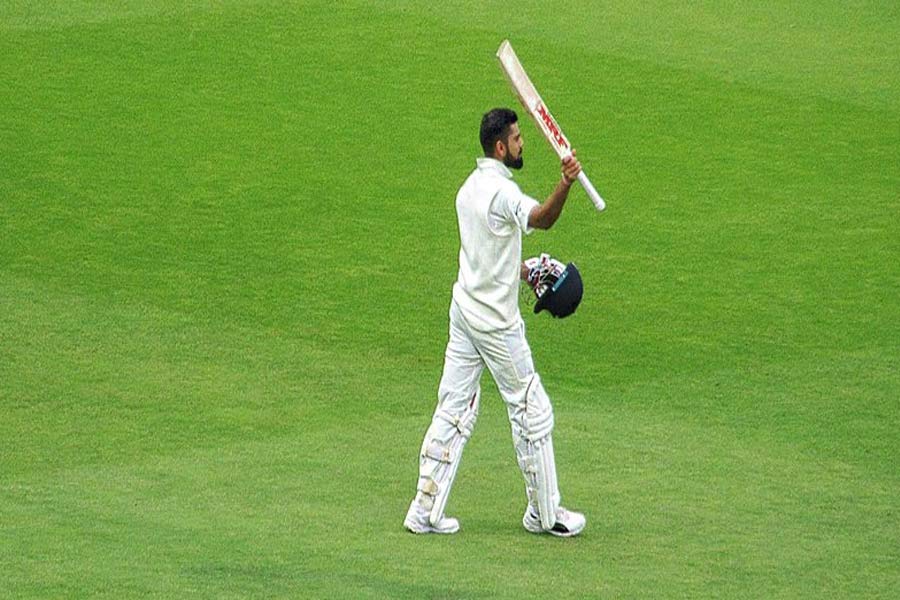 After the Semi-Final exit at World Cup 2019, India was expected to come back with a bang. And indeed, they did, by thrashing the West Indies in the shorter formats. But the big showdown begins now, as Team India begins its campaign in the Test Championship which aims to revive the glorious past of the 5-day format.

The ICC had tried to tackle the waning interest of cricket fans in Test Cricket by proposing the World Test Championship as early as in 2013 and 2017. But it wasn’t to be. Now, it’s finally underway and the two year cycle of top 9 teams contesting against 6 chosen opponents will culminate in a grand final of the top two teams in June 2021 at Lords. The tournament format is such that each team will have 3 home and 3 away series. Each series in totality has been given 120 points, divided equally according to the number of matches in the series. So, if it is a 5 match test series, a maximum 24 points are up for grabs in a match.

This format, though, has its critics. Many argue that teams shouldn’t be allowed to pick the 6 opponents they want to play. A team might choose some lesser opponents to play and take advantage of this loophole to try and reach the final. Also, there is no cap on teams playing more matches at home than away. These are serious concerns raised by not just the fans but also by some administrators of the game.

Virat Kohli has often stated that Test Cricket is his most preferred format. Recently, he also spoke about how the championship has come at the right time to infuse more interest in Test Cricket. He will on all counts captain India all through this 2-year cycle. Currently, India is the number 1 ranked Test team and fans would want nothing less than winning the Championship.

Fortunately, Team India starts on a relatively easy note as the Windies are not known to be a great Test side of late. India hasn’t lost a series against them in 17 years. The last time India lost a series was when West Indies still had greats like Brian Lara and Shivnarine Chanderpaul in their ranks in 2002. Post that, India has beaten West Indies in their own backyard three times in 2006, 2011 and (under Virat Kohli’s captaincy) in 2016.

But for a repeat of the feat, India has to iron out some serious chinks. For instance, Ajinkya Rahane is the Vice-Captain of the side but his form has been an issue over the past year. He has made some worthy contributions on a couple of occasions but they have been few and far. Still, with Kohli hinting at playing 6 batsmen (they have played 6 batsmen since the Oval Test in England), he is expected to play. Rohit Sharma, who was in red hot form through the World Cup, should in all probability compete for the No. 6 spot with the solid Hanuma Vihari.

The team management will also have a ticklish choice to make between wicket-keepers, Wriddhiman Saha and Rishabh Pant. While Pant has been phenomenal as a batsman in the few opportunities he has got, his keeping skills are way below Saha’s.

Another selection headache will be to choose the third fast bowler. Umesh Yadav has staked his claim with a 3-wicket haul in the practice match but India might prefer to go with Mohammad Shami, along with Jasprit Bhumrah and Ishant Sharma.

The toughest selection choice will be that of the lead spinner, with the reliable Ravichandran Ashwin and the economical Ravindra Jadeja competing for a lone spot. Kuldeep Yadav’s last Test match yielded him a 5-wicket haul but he is unlikely to get the nod here.

Many believe that the West Indies are not as weak a side as the one India beat 3 years back. In 2017, the Windies tweaked the nature of their pitches to aid a new crop of fast bowlers. In Shannon Gabriel, Kemar Roach, Alzarri Joseph and Jason Holder, they now have an impressive pace-bowling unit. England got a taste of it in February as they were upset 2-1. Jason holder has also asserted full confidence in his pace battery and feels their efforts could play a key role in ensuring a quick rise in the test rankings for the Calypso squad. While in the rankings, India is No. 1 and West Indies are No. 8, their most recent Test series shows that they now have a core group that could unsettle Team India.

Despite their top ranking, India has been vulnerable at times in South Africa and England when they were pitted against quality seam bowling in helping conditions. Barring Kohli and Pujara, the other batters have often lacked the tenacity to stay at the wicket and bide their time. If India has to go all the way to win the Test Championship, the batsman need to deliver the goods as the less-fancied Indian bowling has put the team in winning positions many times, only to see it squandered by reckless batting.

As the two sides gear up, the two-match Test series could also throw up some major milestones. Virat Kohli is now just a century away from equaling former Aussie captain Ricky Ponting’s landmark feat of scoring 19 tons as skipper. Ravindra Jadeja is eight wickets shy of 200 Test wickets.

As they start their campaign, Team India will do well to remember the old adage–‘Well begun is half done’. If they play to their potential and ranking, there’s no reason why India can’t beat the West Indies. The best way for India to compensate for the disappointing Semi-Final exit in the ODI World Cup would be to excel in the inaugural edition of ICC’s global tournament for cricket’s longest format. But to triumph in what is, in essence, a World Cup for Test cricket, Team India needs to lay down a firm foundation in the Caribbean isles. 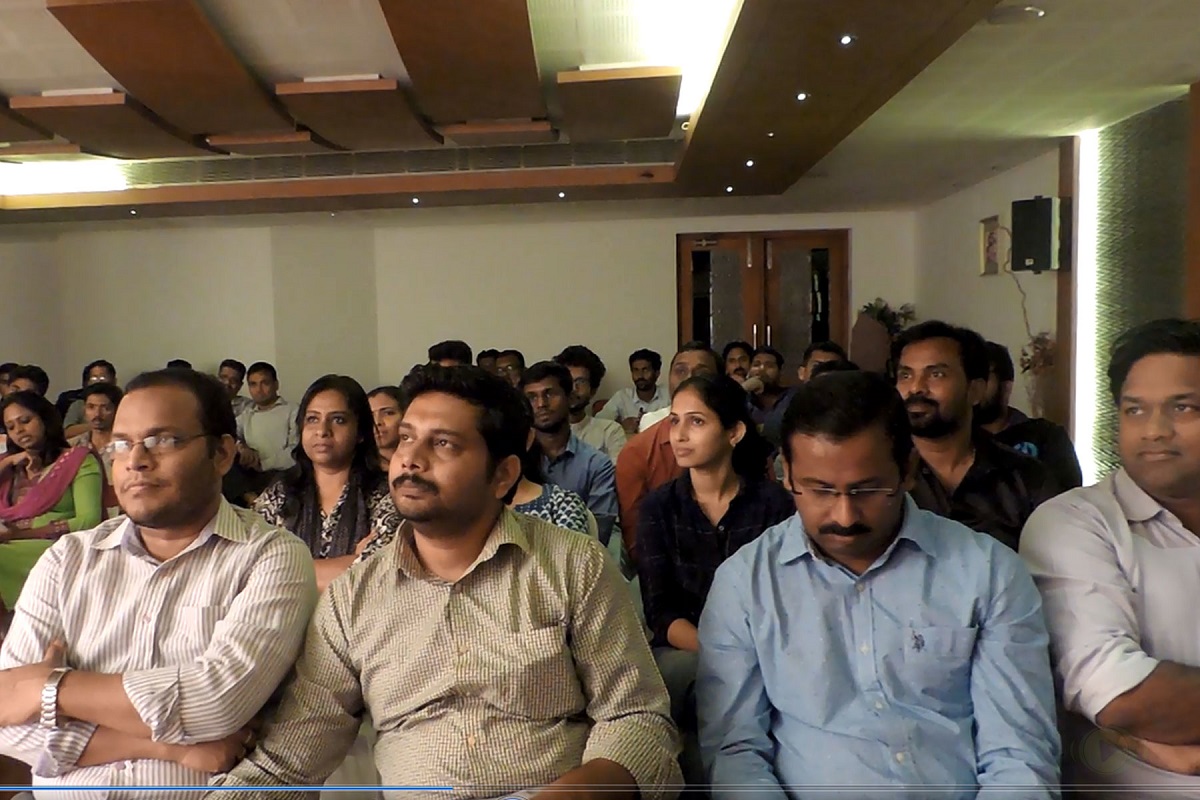