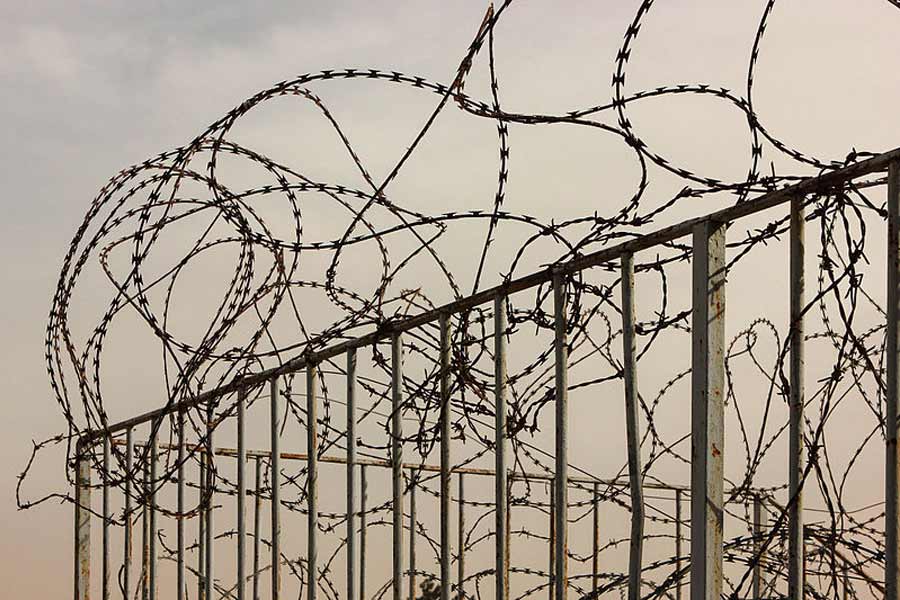 The Annexation of Kashmir

Prime Minister Narendra Modi’s dramatic decision to abrogate the special status of Jammu and Kashmir enshrined in Article 370 of the Indian Constitution seems to have taken the world by surprise. It is an extension of the strategy adopted by Narendra Modi in his statecraft, where the dominant factor dictating his policies is its impact on the Hindutva constituency, who openly root for India to adopt a majoritarian character.

Since 5 August 2019, the situation Kashmir Valley, which has been on a lockdown, is tense. While the Bharatiya Janata Party’s Hindutva backers are rejoicing over the decision, many others are justifying it by arguing that Article 370 had not been able to bring peace in the Valley for seven decades, and how this decision could bring about a change. This argument is problematic, as nowhere in the world has a country brought sustainable peace in a region bedeviled by separatism by taking away whatever limited autonomy that the region enjoyed.

This sort of arbitrary centralization has only two outcomes—a violent insurrection leading to the independence of the territory or brutal state repression resulting in massive human rights violation of the rebelling population. As regional geostrategic political environment dictates such outcomes, the first possibility appears bleak in the case of Kashmir, at least at this point of time. Thus, the second outcome is most likely.

The propaganda being unleashed is that lack of development is the reason for the continued unrest in the Valley and the abolition of special status will bring in massive financial investment from the mainland. This claim is hogwash. The state of Jammu and Kashmir is economically more developed than many northern and eastern Indian states and fares better than Narendra Modi’s Gujarat in the human development indices. The possibility of purchasing land does not itself lead to increased investment. For economic development, you need social peace and political stability. Even the hyper-nationalists in India do not foresee a peaceful Kashmir in the near future.

At present, there is not a single politician in Kashmir who is seen to belong to the mainstream. Three former chief ministers have been arrested without any formal charges against them, making a complete mockery of the law. The stage has been set for the escalation of Kashmir conflict. Modi’s decision has given a new lease of life to the right of self-determination in Kashmir, which will lead to further militarization and loss of lives in the Valley.

While the Indian media is amplifying the government propaganda that all is well in Kashmir, international press has been extremely critical of the massive human rights violations after the abrogation of Article 370. There is no doubt about the increased state oppression in the highly militarized Kashmir Valley—the Kashmiris are the ones that have suffered the most in the bargain and will continue to suffer the most.

India becoming a ‘Hindu Rashtra’ is not just a theoretical possibility anymore. The way constitutional provisions are being circumvented and parliamentary procedures bypassed, anything seems possible now. India’s Constitution has lost its sanctity, and the insecurity of India’s minorities, the Muslims in particular, has increased manifold.

The unilateral abrogation of the special provisions for Kashmir has also raised serious questions about the reliability of India’s commitment to a negotiated settlement. Article 370 was not only a constitutional provision, but also a solemn commitment of the nation to the people of Kashmir at the time of its accession to the Indian Union.

India’s decades-old policy of treating Kashmir as a bilateral issue has also received a major jolt. While Kashmir has become a concern for the international community, India is increasingly being pitted against a Pakistan-China axis. By enforcing this unilateral decision, India has also lost the moral high ground that it has always claimed on Kashmir. True, in a world that is increasingly becoming an assembly of authoritarian regimes wearing populist masks, India might get away with it. But when the global tide turns, India will be at the receiving end.

Modi’s decision on Kashmir will give political dividends to the Hindutva groups in India. Increased violence in Kashmir will help them demonize Muslims in the rest of India, to make political capital out of it. In Pakistan, the military stands to have a bigger say in the country’s politics and governance, especially at a time the United States is looking for a face-saving exit from Afghanistan.

By abrogating Kashmir’s special provisions, Modi has taken a massive step towards promoting violence and bigotry and inflicting serious damage to the region’s aspiration of achieving sustainable peace and development.

(The views expressed in this article are those of the author’s. They do not necessarily reflect that of the website) 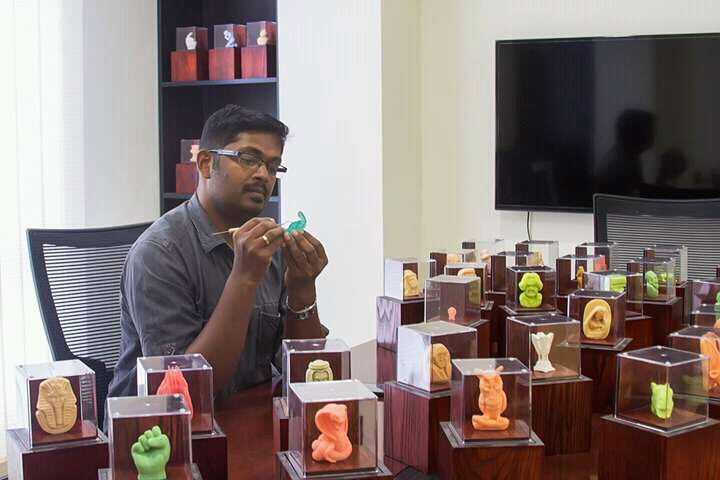