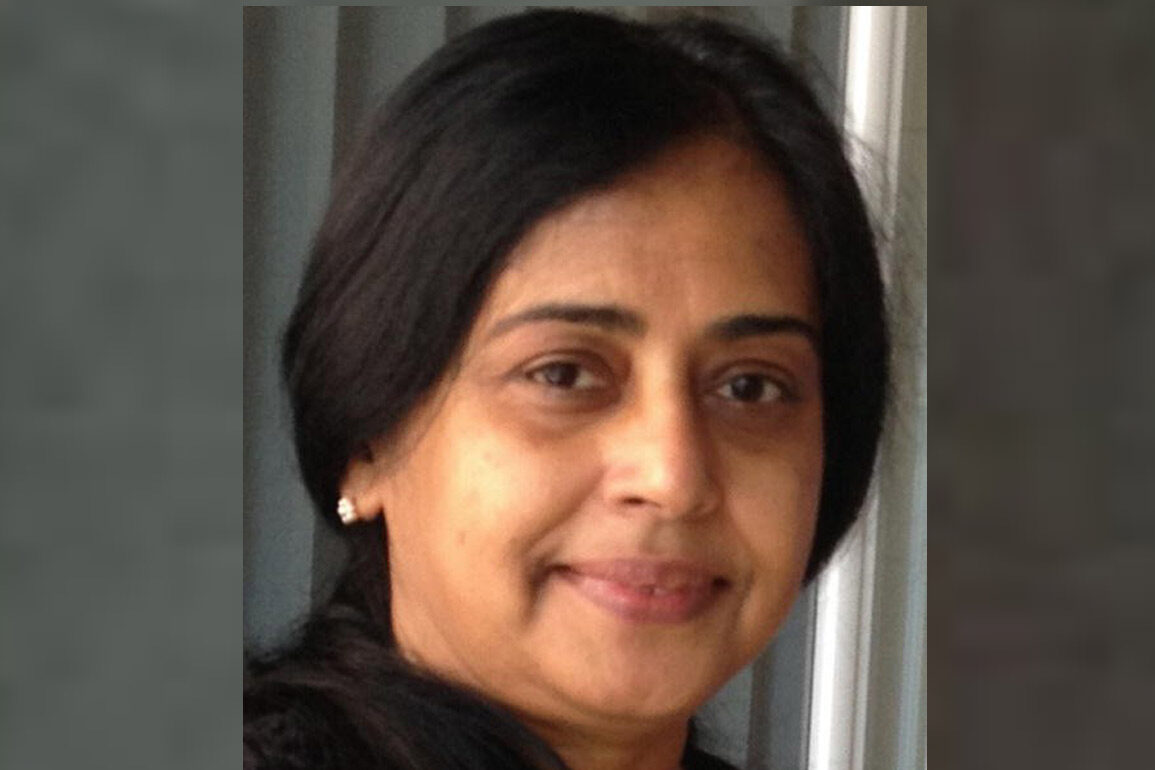 Dr Asha Kishore, director of Thiruvananthapuram-based premier institution of the central government, Sree Chithira Tirunal Institute of Medical Sciences and Technology (SCTIMST) has got an extension for a period of five years which will come into effect from 15 July 2020. Dr Kishore, a Professor of Neurology, has been serving as the director of the institute since 13 July 2015 and her five-year-term was slated to come to an end on 14 July 2020.

The order signed and issued by Dr V K Saraswat, President of the institution vide No P&AI/X/33/SCTIMST/2020 dated 02-06-2020 states that Dr Asha Kishore’s term as director is extended for a period of five years with effect from 15 July, 2020. The order also states that her pay matrix will be Level 17 (Rs 2,25,000) and Pay+ NPA should not exceed (Rs 2,37,500) and allowances at Central government rates as admissible under institute rules.

It may be noted that there has been stiff opposition from several quarters for providing an extension to her with the Internal Audit Committee and Fact Finding Committee constituted by the Government of India to study the functioning of the institute coming out against the director. The committee had reported to the Union health ministry that there has been mismanagement of the affairs of the institute, corruption, violation of Government of India policies including in reservation, lack of leadership skills, poor interpersonal relationship skills.

Dr Umesh Jadhav MP, who is a member of the institute, has written a strongly-worded letter to the Union health minister Dr Harshvardhan, calling upon him to cancel the reappointment of Dr Asha Kishore and to conduct the posting through the Department of Science and Technology. He has, in his letter pointed out that the present director is not equipped to sit in the chair of SCTIMST any further and that the research papers presented by Dr Asha Kishore were rejected by the ICMR.

There are reports that the Internal Audit Committee had already reported of around 13 malpractices in its audit report and the Fact Finding Committee which had four prominent persons as its members and constituted by the Union ministry of Science and Technology had also reported that she should not be given an extension. However the order issued by Dr VK Saraswat, President of the Institute, giving her a five year extension has raised several eyebrows.

Highly placed sources in the know of things while speaking to The Kochi Post said that there is a possibility of revoking the order and that the minister has also been properly briefed upon from several quarters for the same. It may be noted that SCTIMST is constituted under an act of Parliament and that the premier institute has a governing body which has a major role in the functioning of the institution.

It may be noted that the SCTIMST which was formed under an act of parliament, is a pioneer in the treatment of Cardio and Neurological ailments and has a biomedical technology wing. The institute has been conducting several intricate surgeries in cardio and neuro departments and has developed into a prestigious institute over the years. 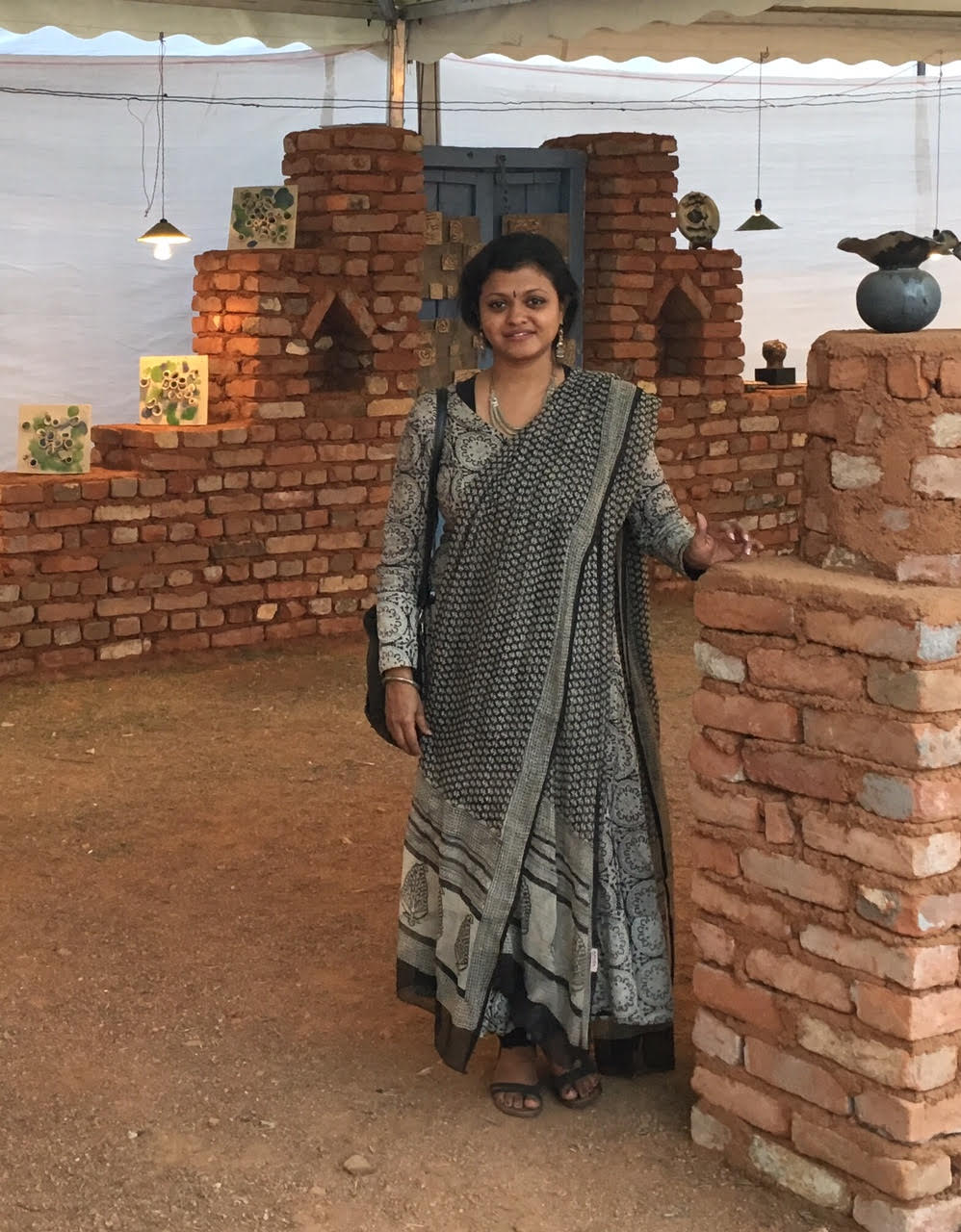