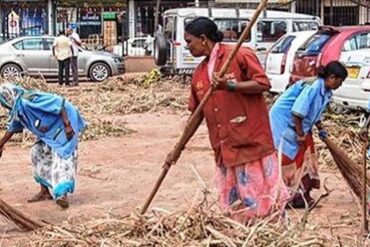 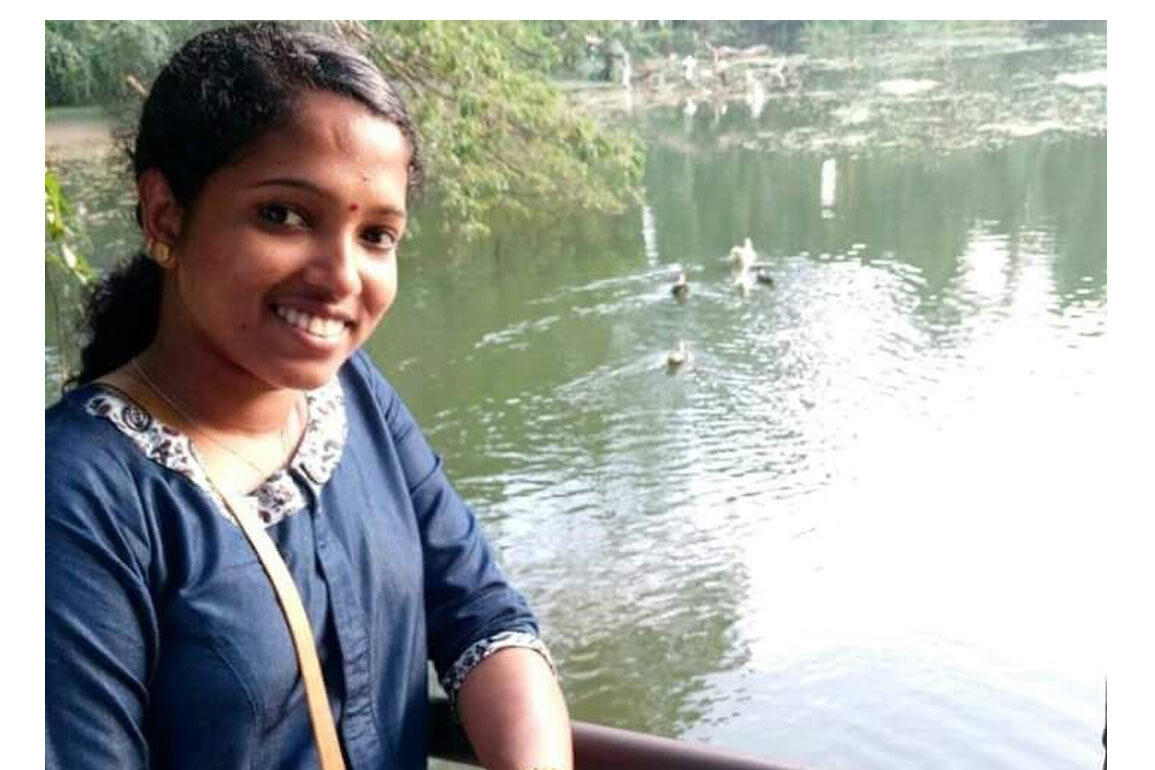 On their wedding eve, Athira Rajan phoned Brijesh T T to say that she fears for her life because her father was behaving aggressively. The 22-year-old woman had incurred her family’s deep displeasure after deciding to live with the man of her choice, and her father Rajan, 44, seemed particularly unhappy.

Brijesh, who was then busy preparing for his big day at home in Koyilandi, Kozhikode district, asked her to hold up and remain patient, reminding her that they were only hours away from officially getting married. He also promised her that everything would be fine once their marriage is over.

Athitra, a paramedical staff at the Medical College Hospital, Manjeri, came from Ezhava caste in Areacode of Malappuram district while Brijesh, an army man from Koyilandi, is a Dalit. Belonging to different communities, the two had an extremely difficult road to their wedding. Athira was constantly harried by her family members while Brijesh was threatened with dire consequences by Rajan as they continued their courtship.

Vehement objections notwithstanding, the two remained determined. Her father had once compelled her to marry another guy, but she thwarted the bid by running off with Brijesh to Delhi, angering her father further. A couple of days later they returned home after Rajan registered a missing person complaint and promised her that he would get her married to him if they came back.

On their arrival, police held talks with Athira and Rajan, and assured her that they would arrange their marriage on a date they set. Her father also accepted the decision. The night before the wedding was to take place, Rajan changed his mind and had a tense argument with Athira over the ‘dishonour’ she would bring to his family.

When he began physically assaulting her, she dashed out and took shelter in her neighbour’s house, situated some 10 meters away. Rajan soon followed her carrying a knife, dragged the woman out and stabbed her in the chest. Profusely bleeding, Athira succumbed to her injuries.  The police arrested Rajan who walked out of the scene soaked in her daughter’s blood. A murder trial ensued at Manjeri District and Sessions court.

More than two years after the chilling murder shook the state, main accused Rajan has walked free, let off by the court for there was no solid evidence to convict him.  Her family members—six of them prime witnesses—who testified against Rajan, have turned hostile.  The court said, “The prosecution has miserably failed to prove the charge against the accused and hence he is not found guilty and is acquitted.” It also found no scientific evidence to prove who inflicted the injuries to convict Rajan.

“Her father murdered her. Everyone knows that. Now he has gone out free. What can I do now? I am only the third witness and did not see the murder. When those who did change stand, my witness account will not hold,” said Brijesh reacting to the acquittal of Rajan.   According to the court, there is no evidence that proved that Rajan had killed Athira even though some witnesses had sustained cut injuries while trying to save Athira from her father.

The case failed when the six prime witnesses—Rajan’s sister Sulochana, his neighbours Salma Bi and Latheef, in whose house Athira was killed, Athira’s brother Ashwin, Rajan’s brother Balan, and his wife Sunitha—turned hostile in court. Their U-turns made at the court opened the door for Rajan who was until then facing jail term.

The police inspector Shyju, who headed the probe, said Rajan’s family had told him that none of them saw Rajan attack Athira with a knife. All they saw was Rajan come out of the neighbour’s house holding a blood stained knife. They also found Athira in a pool of blood crying for help.

Brijesh said that the police also had taken his statement in connection with the murder but only asked him about their relationship and why her father objected to it. They asked him when the marriage was planned to be held and whether anyone else in the family opposed it.

Athira and Brijesh had been in love since they first met in 2015 at Medical College Hospital, Kozhikode, where she was working as a dialysis technician. Three years from then, Brijesh found himself staring at the unimaginable – the death of his sweetheart at the hands of her father. Her sin: trying to marry a man from outside her community.

“I was not at the spot when Athira was stabbed to death. Soon after the incident, I was asked to report for work in Kolkata. If I had enough time, I would have filed a complaint on my own. But even if I had registered one, it would not have changed the outcome of the verdict,” Brijesh said.

The death of Athira a day before their marriage stunned Brijesh, driving him to a complete mental breakdown. Were it not for his colleagues and superiors, he would have taken his own life, he said. “They constantly checked on me to see how I was holding up. After the verdict was out, my colleagues gave me morale support. An army man is trained to have the mental prowess to remain composed in the face of difficulties,” he said.

“I have seen enough losses in the past few years. I lost my mother four years ago and Athira two years later. Despite all this, I have taught myself to be strong and brave.  I have learnt how to hold up during these difficult times,” he said, adding everyone knows Athira was killed and if it is not her father, then who killed her?” 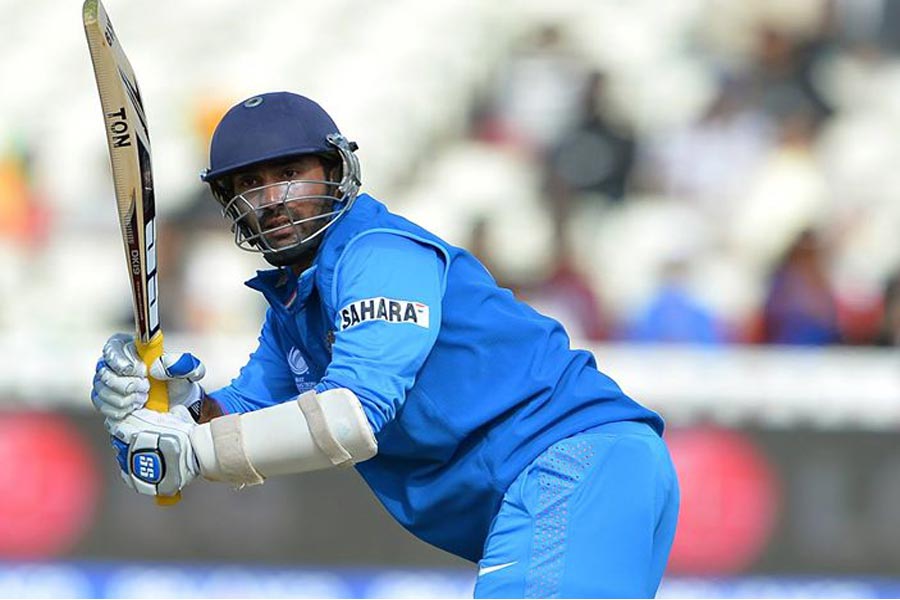 Why Dinesh Karthik deserves a spot in India’s T20I team