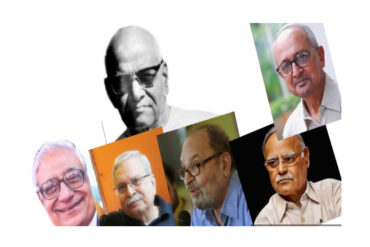 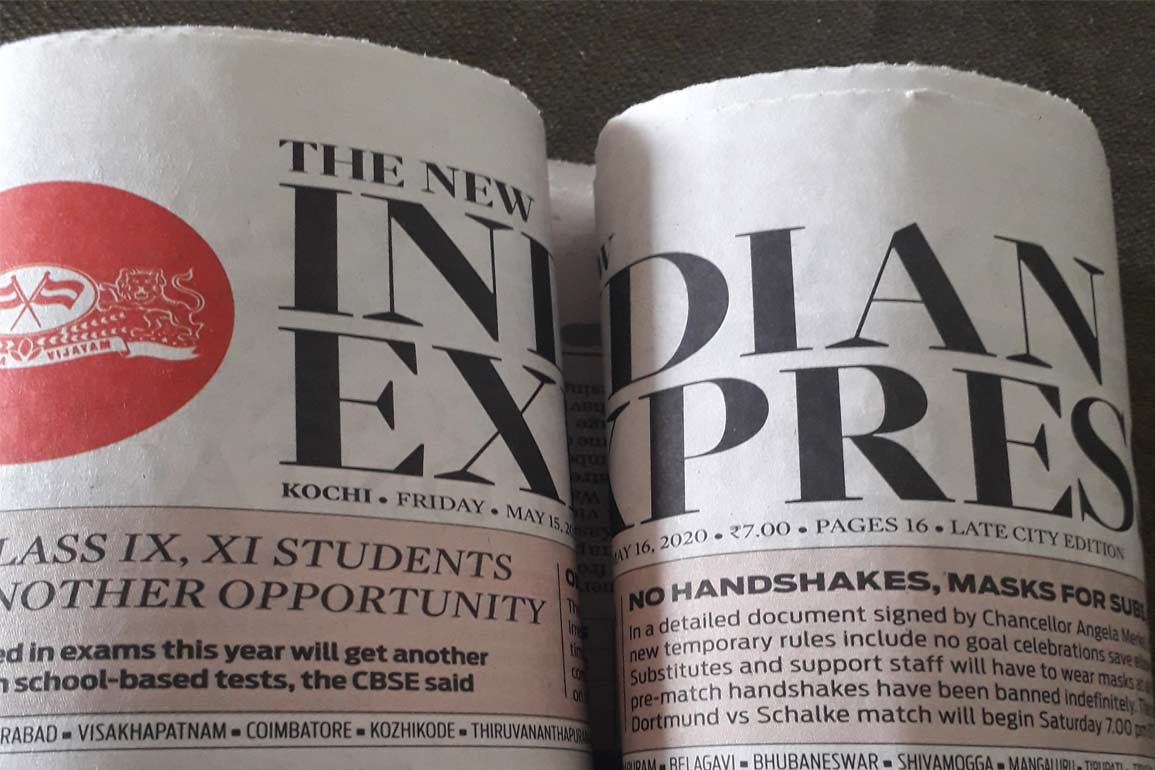 The New Indian Express whose circulation has been on a downward slide in Kerala due to the economic recession and the rising cost of newsprint has been pruning its staff size over the past year. With the uncertainty prevailing over the extended lockdown, The Kochi Post has learnt that the south-based The New Indian Express management has asked the offices of 8 bureaus to be closed by May 31. The instruction from the management was that the Alapuzha, Thrissur, Pathanamthitta, Kollam, Kottayam, Palakkad, Kannur, Malappuram bureau offices be closed immediately and the furniture and office paraphernalia be sold as akri (scrap). TNIE journalists and other non-journalist staff had already taken a pay cut from 10 to 30 per cent according to their grades.

Each of these bureaus work out of rented offices with a team of two or three staffers comprising the editorial and the circulation departments. As the offices are manned by the circulation department, the editorial staffers in these bureaus are unaware of these developments with ‘Work From Home’ policy in place. No letter has been sent to them that these offices will be closed from June 1. It is unclear if these are measures to cost-cut without layoffs or if this action precedes layoffs. Sources say that the management expects savings of Rs one lakh per bureau by shutting its offices.

After the news of the impending closure of The Times of India’s operations in Malabar and shutting its edition in Thiruvananthapuram,  TNIE journalists fear job loss. Uncertainty grips the media in Kerala as cost-cutting is the new maxim.  The Kochi Post had reported that “The Times of India (TOI) Malabar edition will cease its operations by June 1 followed by the closing of its Thiruvananthapuram edition. Across India, TOI’s 15 non-metro editions are shutting down operations including the two in Kerala. At the beginning of May, The Economic Times closed its editorial division in Kerala. Between 14 to 24 journalists are expected to lose their jobs.

End of last year The Deccan Chronicle wound up its entire operations in Kerala and Karnataka. Six months after the closure, Deccan Chronicle has yet to pay the PF and gratuity of the staff. 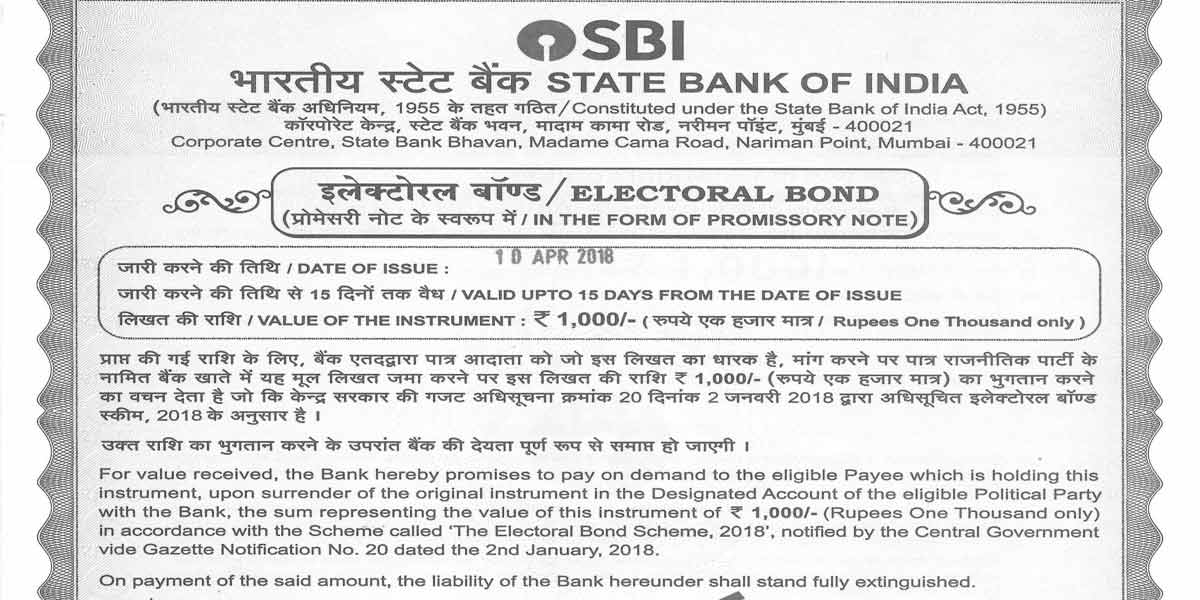