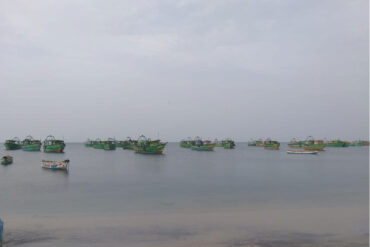 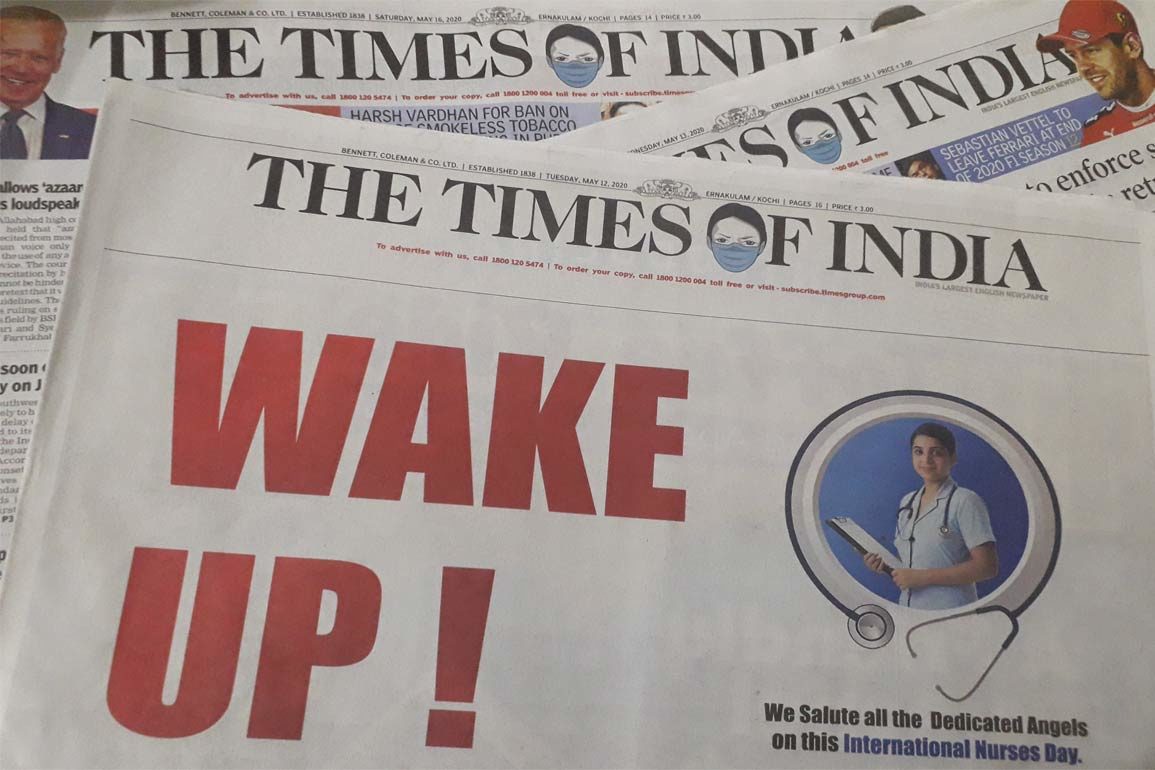 Amid the economic crisis and prolonged uncertainty caused by the nation-wide lockdown following the COVID outbreak, Kerala’s Times of India (TOI) Malabar edition will cease its operations by June 1 and the closing of its Thiruvananthapuram edition is expected to follow shortly. Across India, TOI’s 15 non-metro editions are shutting down operations including the two in Kerala. At the beginning of May, The Economic Times closed its editorial division in Kerala.

Besides the editions, the circulation in Malabar (Kozhikode, Wayanad) and Central Kerala regions (Thrissur, Palakkad, Kottayam, Alappuzha) will come to a halt too. Yesterday, 12 TOI employees in the circulation department were sacked across Kerala. The Times of India’s office near Nadakkavu in Kozhikode will be closed by June 1 and its editorial division on May 20. The Thiruvananthapuram bureau will continue to function sources say.

Around 15 journalists across Kerala are expected to lose their jobs as a result of this. The initial number was 24 and it has been brought down by the intervention of senior editors. Besides them, the staff employed in the marketing and advertising departments will be sacked too. The Kochi Post has learnt that the list will be out soon.

Employees at the Kozhikode bureau have yet to get any official information about the decision taken by the top management regarding the closure of its edition and office. “The editorial has been asked to clear the desk. This is only communication we have received regarding the closure so far. We got the news from other sources and we hear that the employees will be served a 24-hour notice period, which is so bizarre. We are all worried because none of us are prepared for the job loss during this pandemic since it is extremely difficult to find another job,” said an employee, who did not want to be identified.

Apart from the journalists, 7 staff in the marketing wing and more than 10 contract staff will lose their jobs in Kozhikode. “It will be comparatively easy for the freshers to find another job now, but higher the designation the tougher it will be to find a suitable job at this stage,” said another TOI staffer to The Kochi Post.

According to these employees, more than the financial crisis which will surely have to be faced, it is the emotional trauma of losing jobs that they have been doing so passionately all these years that will affect them more. “Many of us do not look at this job as merely as a source of income but something much more. Yes, it is true, that we totally depend on the income from the job. But beyond that, we have been doing it passionately that we did not even bother about our families while collecting news from the field during the lockdown. We are essential services too and we have been working hard just like the police and the health workers,” they said.

The Kochi Post has also learnt that instead of annual pay increment the employees were awarded with a payment cut this April. “We did not question this because we feared that we would lose our jobs if we questioned the management. Many of us were ready to work even with half the salary. We are worried about repayment of loans that we have taken,” the employees said.

“Since we are not officially informed yet, we are not given an option of relocation. A rumour is doing the rounds here in Kozhikode that a senior colleague is relocating to Kochi. But the person has not revealed the actual reason yet,” said an employee.

At the end of last year, Deccan Chronicle had closed its operations in Kerala. 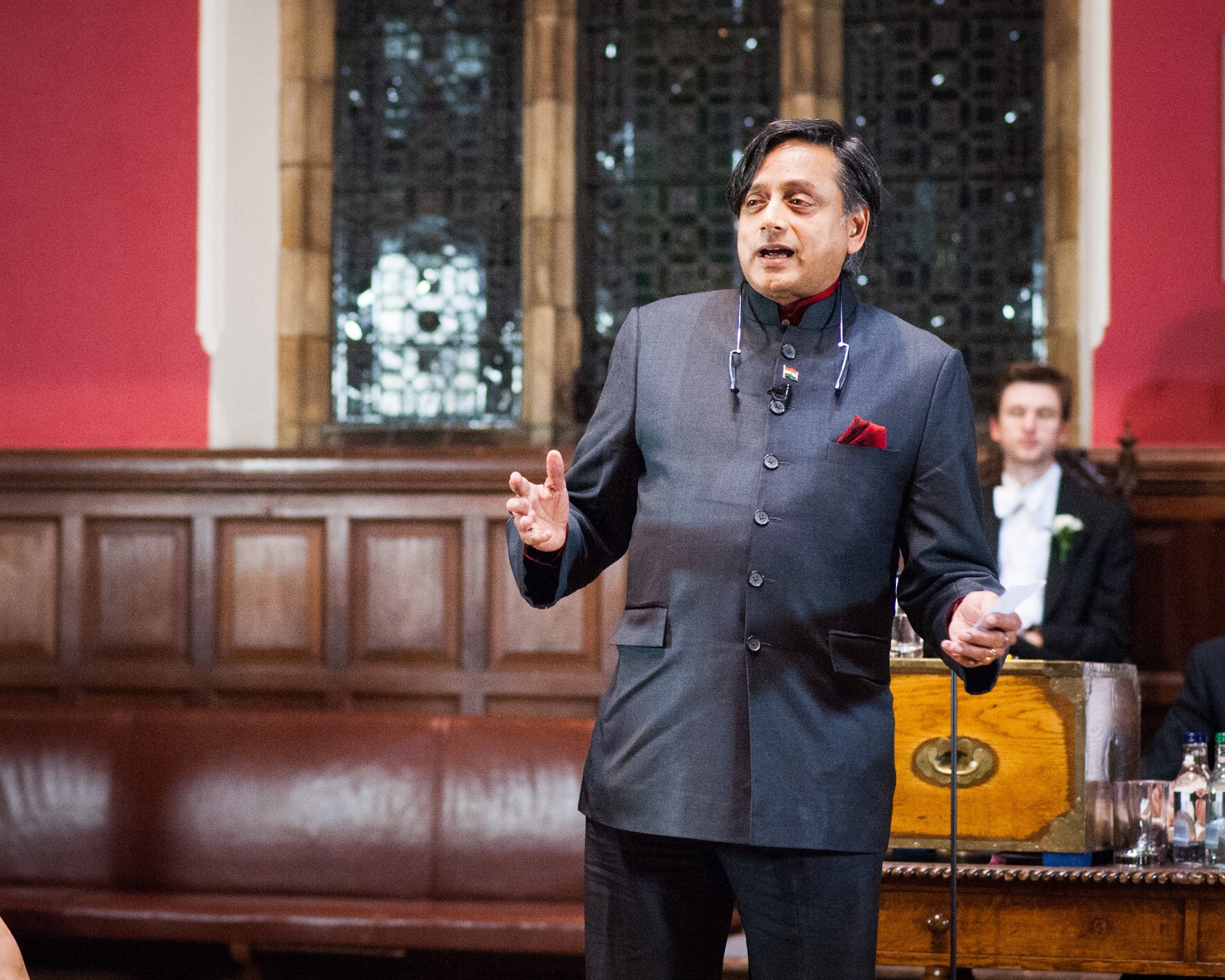